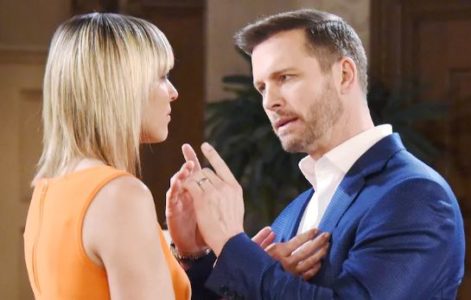 Days of Our Lives spoilers indicate that Nicole is now fearful she is the person who took Deimos’ life the night of the party at which he drugged everyone. She didn’t do it, but she has no idea she didn’t do it. She has every reason to have killed him. He kidnapped her. He took her baby. He ruined her life. She once had a relationship with him, and it was because of his ways that she lost her baby and found herself in the middle of this awful mess in the first place. She’s got a lot of guilt, and she’s terrified she did this and will never see her daughter again.

It turns out that Brady is under the impression that it was Eric who killed him, and that he did it after he had a wild night with his own girlfriend. His imagined situation is going to get out of hand when he says what he’s thinking and it allows Nicole to start thinking that it was her who did it. It’s not her. We know this. But she doesn’t, and now Brady is making her life even more miserable.

This might be the moment that Nicole realizes she can’t spend any more time with Brady. He’s been so angry and accusatory and upset for so long now, and she can’t handle what he’s been doing to her. She’s got so much to live for, and things aren’t going her way right now. Why can’t she catch a break? 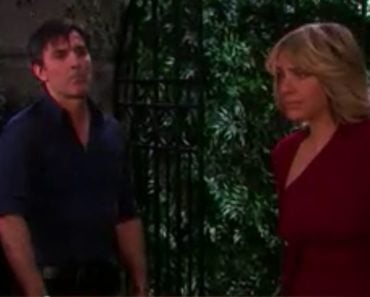 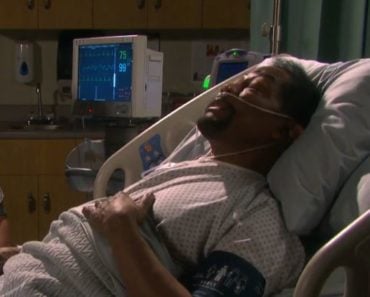 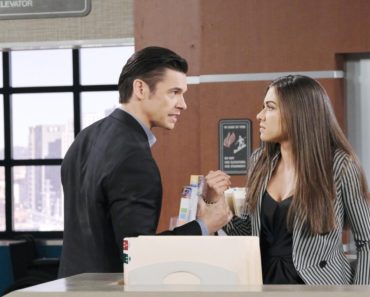 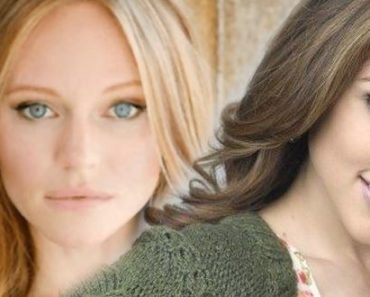 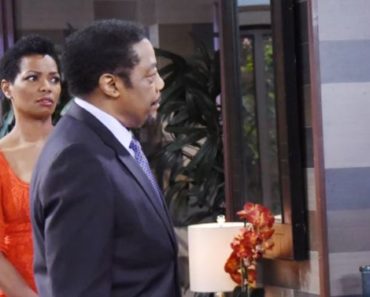