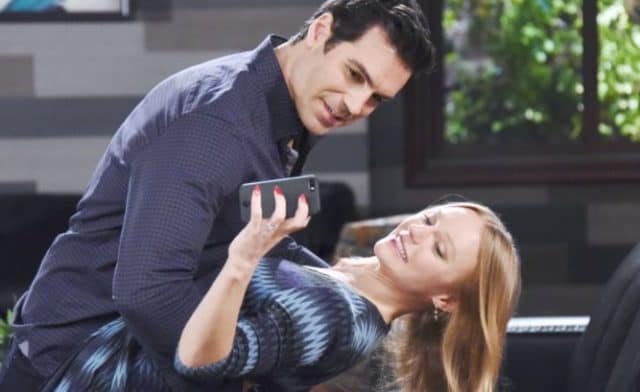 Days of Our Lives fans are shocked that Dario and Abigail are still engaged, but even more shocked when they hear that they are going to get married this week. It’s no longer a moment in which they’re discussing their future. They’re actually getting married. We know he is in love with her, and we know that he is lying to her to keep from being deported — he’s not being deported. He’s lying so he gets what he wants and is able to marry the woman of his dreams when he has a chance.

She’s none the wiser — so far — and we know it’s not going to end well. Everyone is going to be very shocked to find out they went ahead and exchanged their vows and got married even though she’s not in love with him. Her own mother even approached Chad — someone she’s never approved of — and asked him to please stop Abigail from doing this.

We know Chad doesn’t want to see her marry Dario at all, but he can’t stop her. He might try, but he can’t make it happen. He can only do so much, and we assume he will be there for her when everything falls out of place and into the mess we assume it will be by the time this is all said and done. They do have a long history together, and we hope they end up back together as they are able to move past all that’s happened in their lives. 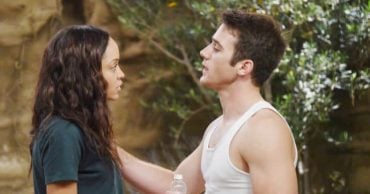 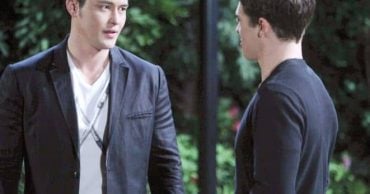 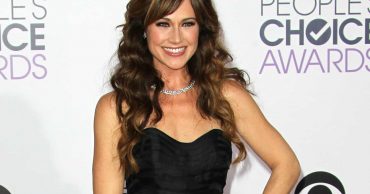 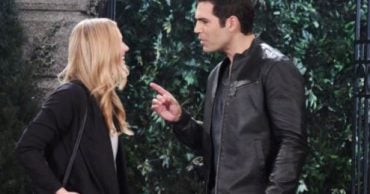 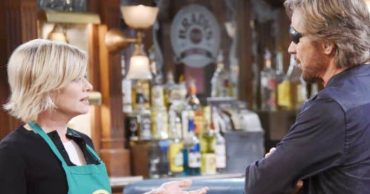 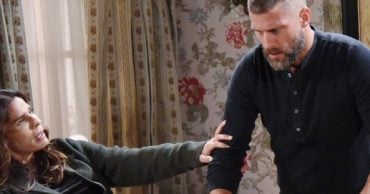