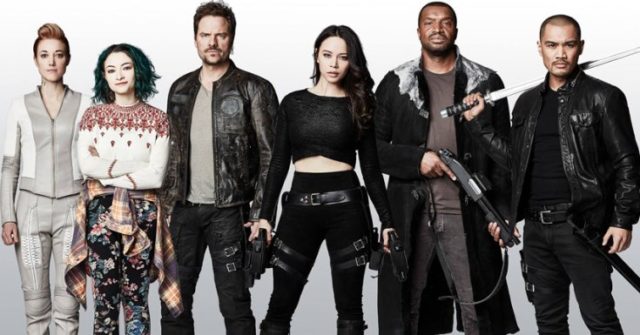 Syfy original series Dark Matter returns to cable.  Season 3 premiers on June 9th. When the show began, six strangers on the derelict starship Raza awoke from stasis with complete retrograde amnesia:  each had lost all  memories of who they were or how they got on board, yet they still retaind all their skills.  Eventually (in the last act of the pilot) they all realize they were a gang of merciless mercenaries before their memory loss, and they now have the chance to choose their own fate.   During season one, the Raza crew piece together their former identities while overcoming internal hazards and external threats.  With peril around every turn, these six must work together to survive a voyage with obstacles more dangerous than uncharted blackholes: vengeance, betrayal and hidden secrets. By season one’s end, the traitor in their midst – the person who stole their memories – is revealed.

What lies ahead in Season 3

When we left off, a member of Raza’s crew had reclaimed his throne as Ryo Emperor of the planet Zairon.  Meanwhile, the rest of the crew — Two, Three, Five, Six and the Android — worked to prevent an interstellar corporate war.  Sinister agents of the Ferrous Corporation stood at the verge of exploding a space station where emissaries of different corporations conducted a conference. The crew of the Raza were all that stood to preserve life and peace.

Did our anti-heroes die in the blast? Can they save they Galaxy from a disasterous war?  Or is it more fun to be bad? 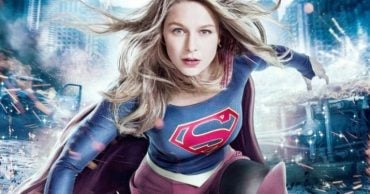 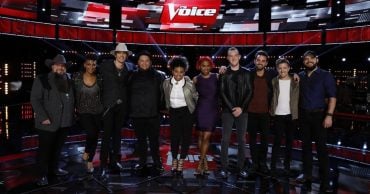 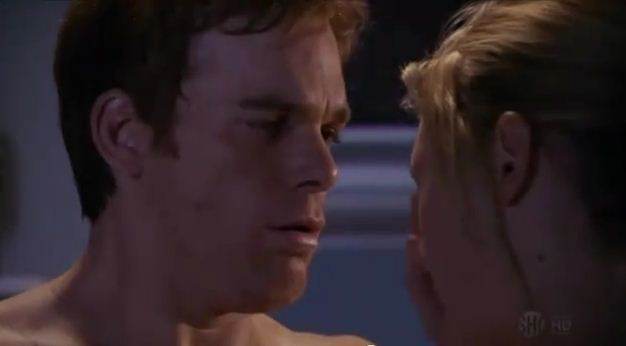 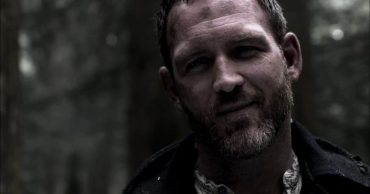 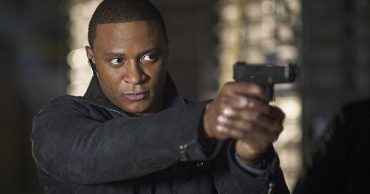 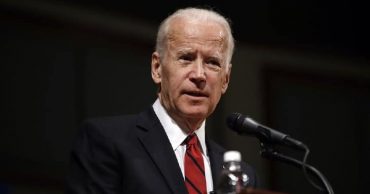