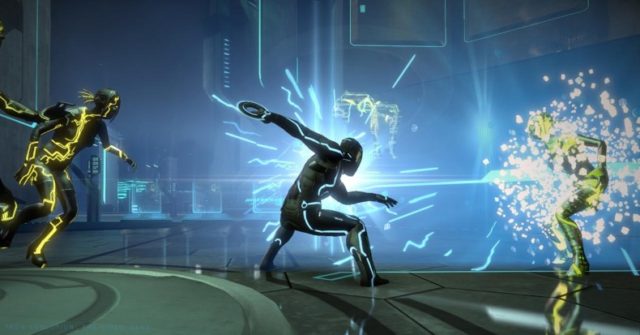 There’s a bit of strangeness to Daft Punk’s Tron video that makes it undeniably weird, but still very true. Tron: Legacy, was for many people a decent movie that got too much of a push to make it all that desirable to that many people. This happens quite often when a studio wishes to get as much exposure for their film as possible. They cram it down the public’s throat and expect the people to come rushing in to see the flick just because they now have a burning itch that needs to be satisfied. It didn’t quite work that way with this movie.

For Daft Punk though, who were fans of the original Tron, it was a chance to stray from their usual sound so that they could allow their ambitions to roam when making what would be one of their most unique videos ever. In stepping outside their usual method they got rid of the synthesizers in favor of adding a more symphonic quality to the video that they made for the movie. While the director did manage to get them on board for the project it was a nerve-rending struggle since the duo were on tour at the time. But once they did arrive they insisted on coming in dressed in their robotic guises to perform the song. So yeah, definitely all Daft Punk, but definitely weird as well.

The video is definitely different but that’s what seems to make it so cool. The world of Tron has never been fully explored and it would be great if it finally could be one of these days, especially with how Tron: Legacy ended. The ISO’s are supposed to bring a new state of being to humanity after all, and since there’s only one left in existence, that we know of, it might be worth pursuing if one could find a director worth the risk and effort of putting both feet back into the game world. If nothing else it would be an entertaining try if someone could grab those reins and kick a new legacy into gear.

A lot of fans would probably deny or even stand firmly against a Tron reboot if only because of nostalgic feelings. But to be quite honest it might be one of the coolest things in the world if Tron was to be reborn somehow, given a new shot of life, or a jolt that could in some way revive the world that Flynn built. It could be worth a try if Disney was willing to take a risk on it, but at this point it really seems like they’ve given up.

That’s too bad really, because Tron could have allowed Disney to go in a different direction and make them even more money if they’d handled it right. Back when it first came out it was a decent movie, but it gained ground as the people that could remember it as kids grew up and started seeing it in a different light.  If they could recapture that spark it might be something very special indeed. 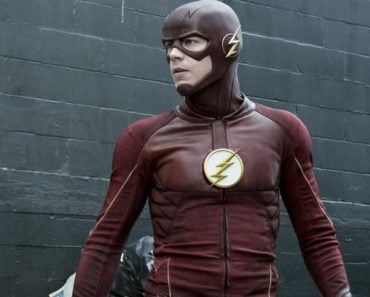 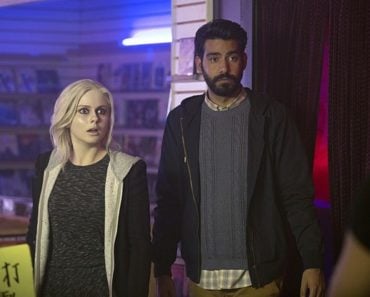 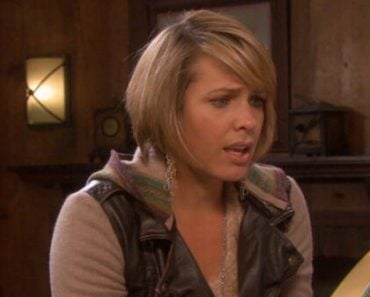 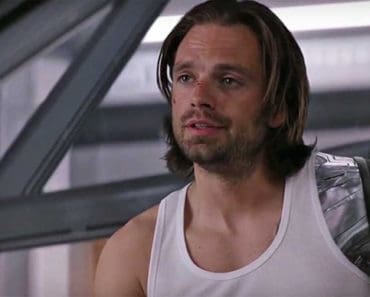 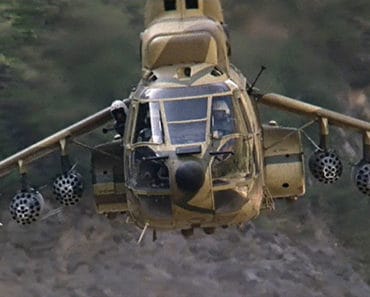 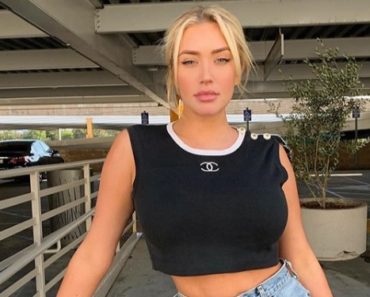