Home
Movies
Will There Ever be a Hollywood Feature Film Biopic on Hitler? 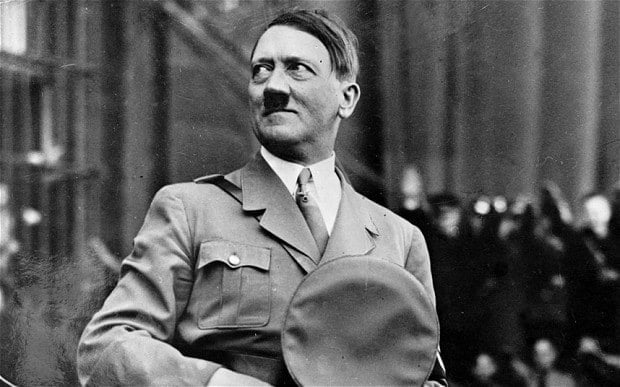 Could there be a Hitler biopic that would bring crowds to the box office? It depends. Taking on the role of the Fuhrer is a dicey move for any A-list actor. Playing Hitler is actually worse than playing a serial killer, as Hitler was responsible for six million deaths. Most of today’s stars choose to play romantic leads or superheroes. Who could they cast? Benedict Cumberbatch is too tall, Jake Gyllenhaal is too handsome, Keanu Reeves would be laughable—you could just hear the impressions “Strength lies not in defense but in attack. Whoa!” Not that any of these superstars would go near the role with a ten-foot pole. It would take a character actor, one who has never feared being typecast as he is an ever evolving chameleon with no one image to lose.

The good news is that the ultimate biopic of Hitler has already been done. Few people may remember Robert Carlyle’s mesmerizing performance in the 2002 “Hitler, the Rise of Evil.” He played the adult Adolph Hitler to the tee. Although filmed in English, Carlyle had the vocal cadence down pat. And as for the mannerisms, the “Once Upon a Time”” actor must have studied old tapes of Hitler to mimic his quick, authoritative, yet curiously prissy movements. Being a short man himself, he was able to convincingly yell at taller men from his viewpoint. Carlyle dug deep into his actor bag of skills and showed the man for the monster he was, furiously delivering speeches with spittle flying from his mouth. The desperation mixed with egocentric pathology really showed in the actor’s dark brown eyes. But that’s Robert Carlyle—from Bagby from “Trainspotting” to playing an enraged skinhead on the British crime series “Cracker,” you never know what image Robert Carlyle will take on to play a character.

So, do we need a new Hitler biopic as a major motion picture? Probably not. There is the problem of sensitivity. Would the screenwriters and directors use a soft approach, or would they go full on realism and show the horror of the Nazi death camps? There is also the problem that most everyone who personally lived through his reign of terror have died, so who could be the authoritative source to consult? Just about every film clip starring Hitler has been played again and again. Is there anything new to learn? Everything else about Hitler has been done ad nauseum on the History Channel, from straight documentaries to Hitler and the UFO connection.

If any director could give a Hitler biopic the right treatment it would be Steven Spielberg who brought Schindler’s List to the screen. Barring him unless we could resurrect Stanley Kubrick there is no other director in my opinion who could give a Hitler biopic the treatment this controversial subject matter deserves. Oliver Stone could do a decent job too, considering what he did with JFK and other historical movies.

Yet the question remains about who would actually pay to sit through hours (the film would need a long run time) of depressing subject matter that has been played and replayed on cable TV? For those who lost a grandparent in the Holocaust, there is not movie that could do their loss justice. For those who wish to make light of the most horrific dark chapter in the 20th century by comparing everyone that they don’t agree with to Hitler, there is no way a movie could make them understand. 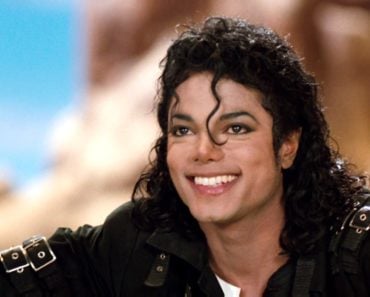 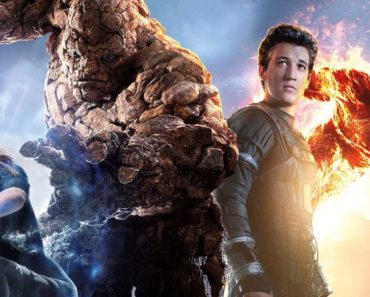