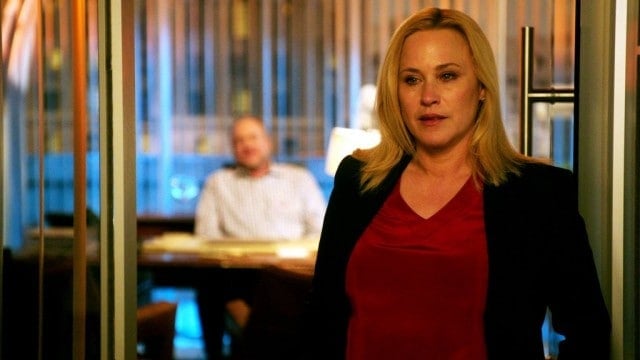 Some hackers hack for evil while others, though hacking for evil, is actually hacking for good. In this second season finale of CSI: Cyber, a thirteen-year-old kid named Jake hacked into the U.S Government and took some top secret employee information to show the FBI that their system is not secure enough and is therefore vulnerable to other potential hackers who would sell the stolen information to the highest bidder. The kid’s got guts, I’ll give him that.

The part where Jessica, Andrew’s fiancee, told Deputy Director Ryan to stay away from her husband-to-be and to stop communicating with him gives off a “jealous much?” vibe. I mean, I understand where she’s coming from, Deputy Director Ryan wants her ex-husband back but now he’s getting remarried so it’s only logical for both parties to move on with their lives right? Then again, old feelings can be reignited after catastrophe strikes. I’m glad that Andrew decided not to marry Jessica in the end and is getting back together with Deputy Director Ryan. Hopefully, they can work things out this time around for both their sakes.

When Agent Krumitz (that is your name right, Krummy? Don’t you go forgetting it again!) explained that there’s a really fine line between staying a White Hat hacker and turning into a Black Hat hacker makes complete sense. Anyone with expert coding skills can infiltrate the most secure websites out there, it’s what’s done after that makes all the difference. If one chooses to go through with the hack, then they are labelled as Black Hats. If they choose to not go through with the hack and somehow magically delete their digital trail, then they’re White Hats.

I also found the fact that Agent Krumitz sees himself in Jake when he and Agent Mundo were searching Jakes’ room. Perhaps it’s the admiration that Agent Krumitz has for the young boy that the latter was able to build a cooling system for his computer’s RAM and processor components by immersing them in a fish tank filled with mineral oil given that it doesn’t conduct electricity.

The scene where D.B pulled the quarter out from behind Emma’s ear and the little girl looked at him with an “Really? I’ve seen this trick before” expression on her face made me roll my eyes a little bit but props to D.B for trying to break the ice with Emma before asking her questions about where her brother is. Additionally, I was intrigued to learn about legacy footprints or digital exhaust, if you will, that Internet users unintentionally leaves behind and forgets about. Wonder how you can go about deleting that? Is it the same as deleting your browsing history?

As I watched the flashback scene with Wizard, Echo and Jake were at the abandoned gym looking at the contents on Jake’s hard drive, I had a feeling that Echo would want to sell the information for profit rather than present it as proof to the government that their system needs to be upgraded to a more secure one. Echo then got himself captured by Team Cyber as he tried to get away with Jake’s hard drive. Greed gets you nowhere, why can’t criminals get that through their thick skulls?

Towards the end of the episode, I watched with bated breath as Nina, the bartender/stalker held a gun to Agent Mundo as she confronted him in the FBI parking lot. I thought for sure that she would shoot Agent Mundo dead and maybe point the gun at herself in a murder-suicide. What I didn’t see coming was D.B running into the line of fire and got himself shot. My mind was going “No, this can’t be! They can’t kill D.B off!” Nina got shot as well (I’m guessing at the hands of either Agent Mundo or D.B).

Flash forward four months and we see Raven is working in CTOC again, this time as a consultant, Nelson went through training at Quantico and is now Agent Nelson and Jake is visiting the Cyber Division along with a group of young apprentice hopefuls. As for D.B, he’s alive and well as he enjoys his time in Paris with Greer (guest star Kelly Preston). It was a heartwarming moment as Deputy Director Ryan remembered all the good times that she had with D.B Russell. Happy endings all around!

We all want to leave something behind as our legacy in life. Something that will be remembered for all eternity. This episode of CSI: Cyber has achieved that as it ended on a happy note instead of the usual cliffhanger that we are used to from the various CSI spin-offs and the original franchise. The prospect of the show coming back for a third season is still questionable for the time being, but if it does come back, I’ll be ready to watch and review it. 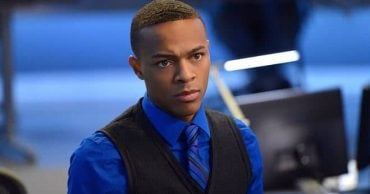 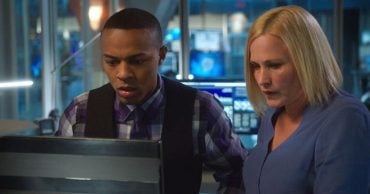 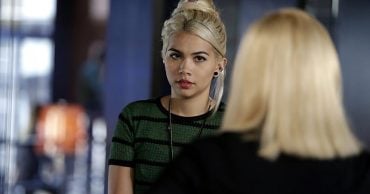 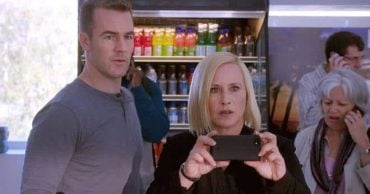 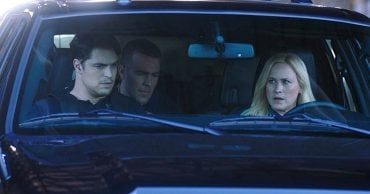 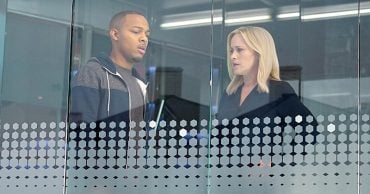