Home
Movies
Cruella 2 is Already in Development at Disney 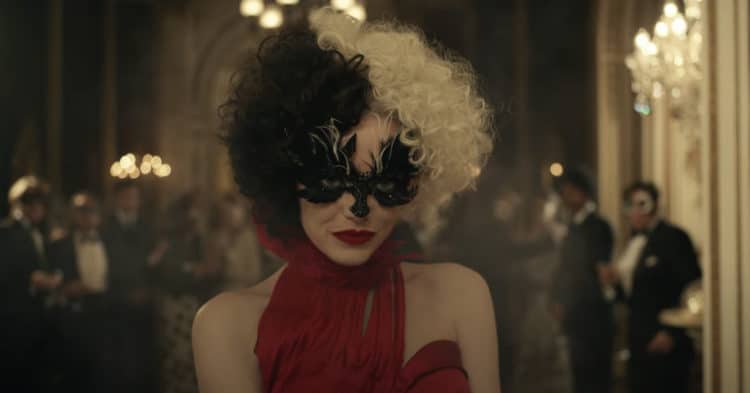 Right now there are no solid details on when Cruella 2 will be arriving, nor is anything else locked down at this time, but the fact is that it will be happening, which is bound to make a lot of fans happy but might make some folks wonder what else is bound to happen before the prequel catches up with the original story. There’s a rumor that both Emma’s will possibly be returning so it’s fair to think that there’s more to this story that will continue to build things up to the point where it might have to end and become integrated with the original story. But then, sitting and thinking about things for a moment, there’s a good chance that Disney might want to retcon this story as it’s done with a couple of others. It’s not something that a lot of people will accept without a discussion and a debate here and there, but it’s definitely possible. Without knowing that much about what’s coming at the moment it’s easy to think that restructuring the story might be in the cards.

Would a slight change to the overall narrative be that big of a deal though? It’s hard to say since a lot of people love the stories the way they are, but with things changing the way they are year after year, embracing one change or another feels like something that might need to be considered at least. The classic versions aren’t going anywhere, and it’s likely that the core idea will never change so much that it can’t be recognized, but adjusting things to fit the expectations of the fans might be the thing that needs to be done simply because adding in a prequel can be a tricky situation that might not be amenable to the original story every time it’s told. Telling the tale the same way all the time does tend to make the story stagnate a bit as well, and while it’s hard to say this as a writer, the classics sometimes have to be re-imagined in order to suit the audiences that continue to watch them, or they need to be left alone and allowed to rest comfortably in the niche that’s been created for them as people seek these stories out when they have a desire to see them again. Cruella isn’t doing anything too bad to the original story even if it’s giving empathy to a character that, at one time, people thought was irredeemably evil. The very idea that a villain would ever become someone that people might see as worthy of concern is something that in our youth we would have found quite odd.

But these days this appears to be the practice, to separate the truly evil individuals from those that might have a shred of humanity left in them. The truth is that most villains weren’t born evil and might have had a chance to do something positive in their lives had they been given better guidance. But Cruella never had much of a chance since the world she lived in was a vicious one in which she had to become just as vicious in order to survive. The reality of this is that those that are shown little more than abuse from a young age are bound to react in a number of ways, with at least a few of them being violent and antisocial. So really, Cruella’s upbringing definitely had something to do with who she became, but as she grew older and found herself immersed over and over in the world she’d selected as her own, there were plenty of choices available to her.

It’s amusing that many people might state that Cruella really had no choice unless she wanted to lay down and die. She had to be mean, she had to be willing to cut the legs out from under the competition and so on. Excusing the behavior is a very quick and easy way to turn a blind eye, and despite the fact that she’s a fictional character, Cruella is a good example of what happens when people are unwilling to curb a problem before it gets out of hand.

The second movie is bound to see her devolve even further into the person she eventually becomes when 101 Dalmatians emerges, and it might be that this is what the second movie is for. The transition that is still happening would no doubt deepen and show the madness that she fell headfirst into, thereby becoming the woman that people remember. It’s not really certain when we’ll see the movie release, but if it gets started before the year is out it’s likely that we could see it by late 2022 or early 2023. Until then, it’s time for the rumor mill to start up again as people start thinking of how the next movie will go. 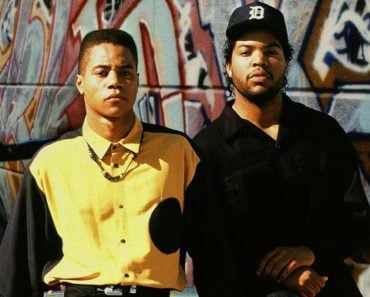 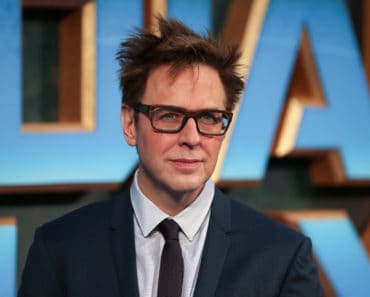 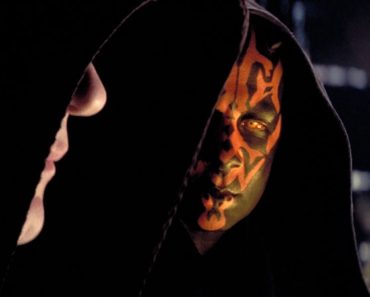 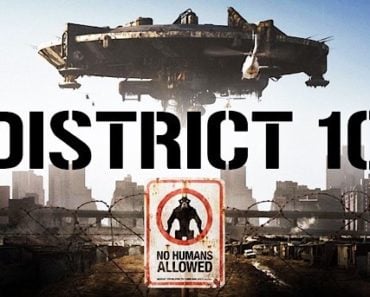 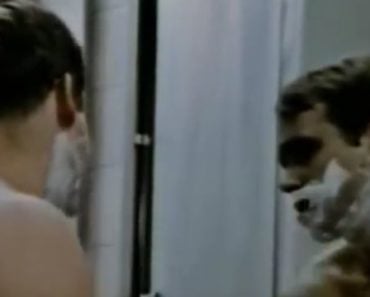