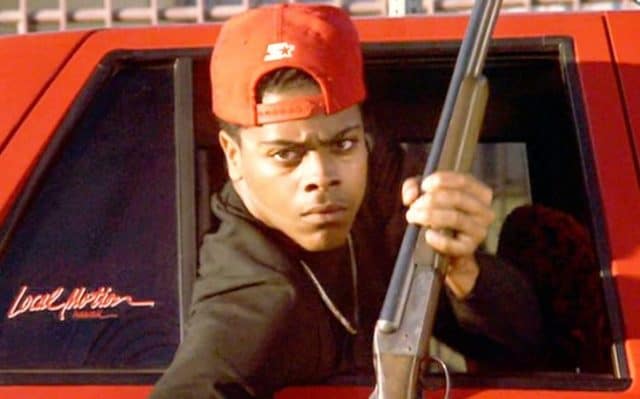 Remember the guy that leaned out the window in Boyz N the Hood and used a shotgun to almost blow Ricky in half? He didn’t have a lot of screen time on the film but he did happen to take things too far when all was said and done. Of course what happened to him makes his own crimes seem pretty tame. Anyway, he was arrested and charged with a double homicide in 2005 and sentenced to life in prison. You would think that this would be where his story would end but then of course you would be wrong since things are rarely that simple, especially if they’re being broadcast in an article.

Avery was murdered by his cell mate. The inmate struck him over the head and then choked Avery to death. But here’s the kicker. After 11 inmate counts, meaning that the guards were checking that they had everyone in their cells, Avery still wasn’t missed. How in the world did that happen? This included standing counts, in which an inmate had to actually stand and be counted by the guards to make certain that no one was missing. You would think that they would be able cross-reference their numbers with the count from the previous day, but apparently they don’t do that unless there’s need.

In any case Avery’s cellmate waited until he was sure that he could get away with creating his little satanic ritual. He laid Avery’s body in the middle of a pentagram drawn in Avery’s blood and was finally noticed after awhile. It seems a sad and pointless death for someone that was serving life in prison anyway, but somehow it must have seemed like justice to someone. It’s a messed up way to go, especially with that many counts being conducted and not a single one having missed Avery at all.

That seems like gross negligence on a seriously large and disturbing scale. I kind of thought that Pelican Bay Prison was a little more well-oiled than that when it came to their facilities. To think that a guy could go missing for 11 counts, including standing counts, is kind of odd, especially since he would have been slightly more high profile than a lot of the other inmates. But being a small time actor must not count for much in the joint. But still, being used as a corpse in a satanic ritual in the middle of your cell seems like a very bad way to go, not to mention that upon being found no one would really care about you save for the mess that was made.

I’ve no doubt that Lloyd Avery had people that still cared about him, but having to die in a jail cell as a victim of murder seems a sad commentary on any life. I don’t know what prompted him to take two lives to land himself in prison, but it really seems like karma played a cruel and final joke on him that he didn’t see coming.