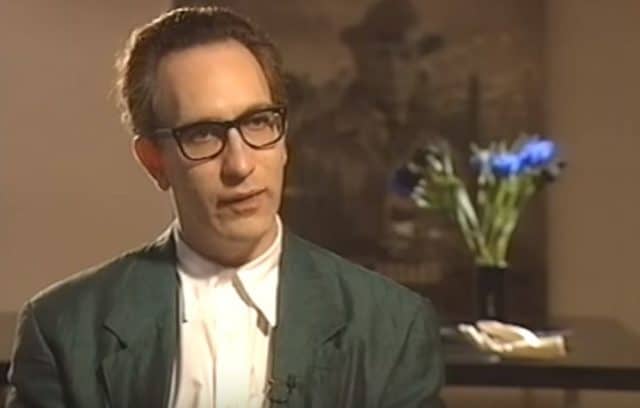 Lynch is all about looking for what is there but isn’t apparent in the story. He wants to unearth those secrets, the hidden motives, secrets, whatever, that don’t often make it into the mainstream feel of the show but definitely exist there to be found. Twin Peaks is without a doubt one of the strangest shows to ever hit the airwaves but it has also been one of those that people can’t seem to stop talking about.

Ideas to Lynch are things to be taken at more than just face value. He’s the type that will look for something behind the clues or he will search the area from which the clue was drawn. In other words he is the type that likes to be thorough and drive home every point that can be found. It might detract from the story at times but it is a driving force that Lynch often uses to tell a story that is far more realistic and does not pander to the conventional desires of the common viewer. Lynch likes to bend and even break the rules when it comes to most anything during his creations, and won’t hesitate to go beyond what is considered to be decent and/or desired.

Twin Peaks is an awkward and even strange show that has kept fans entertained even during the many lulls between its airing. For some inexplicable reason Lynch has created something that people have managed to get behind and truly support. The fervor that Twin Peaks was met with and the following it produced was beyond the scope of what many people thought could possibly happen. But you’ve seen what has happened and as a result have come to understand that Twin Peaks is an oddball show, but one that is undeniably popular.

This is the kind of show for which theme parties were thrown. People would gather in large groups to celebrate the fact of its return and would crow almost as loud as those attending a sporting event. It has in a sense become its own special phenomenon in that people are still dedicated to the show after so long and are willing to admit that they do in fact still love the premise and the idea that it continues to run with. It is, as explained, the type of show that offers one thing and yet hides away another that you can’t see yet, but will inexplicably encounter at a later time. Lynch tends to love the type of underbelly feel that such a show gives and is not shy at all about hiding things away until he is certain that it is time for the big reveal.

There is something to be said about this level of loyalty to a show that has come and gone in such a manner that people have been left wondering if it will ever return. Those that tend to watch a show and become hooked on it will often find it necessary to wait, and wait, and wait, or will give up once the show doesn’t return the next season. Twin Peaks is one of the former, obviously. 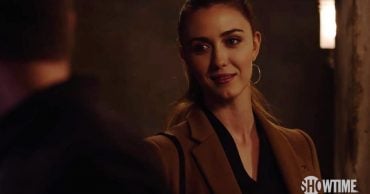 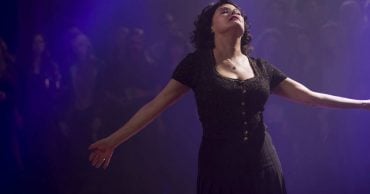 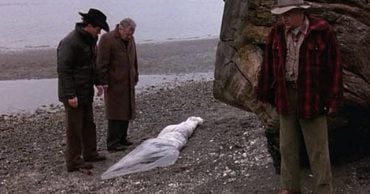 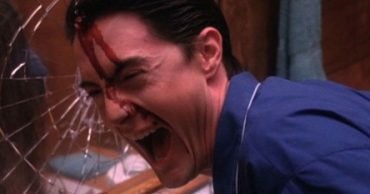 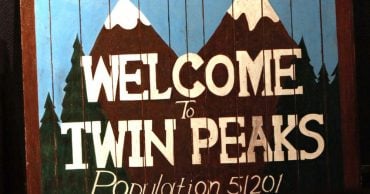 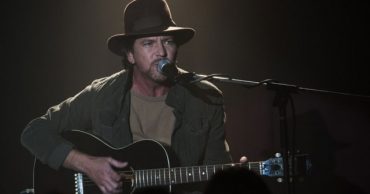