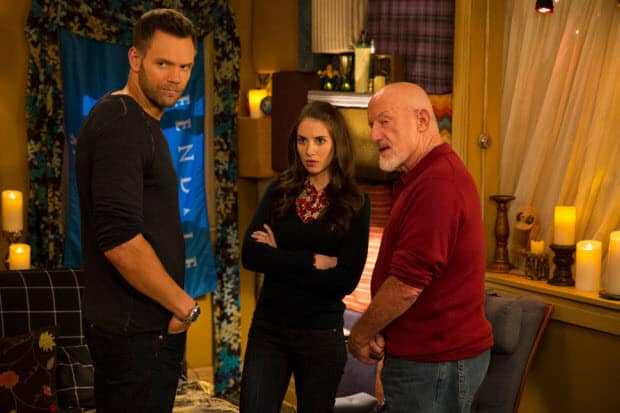 As the season winds down, Community has continually proved that it has what it takes to continue. Despite the interchanging of cast members and other obstacles, Community has endured. Tonight’s episode was  a triumphant return to the dungeons and dragons playing field (er…dungeon?), and although it wasn’t to save a life (Neil’s still here, doing things in the background), they still played for a noble cause.

Professor Hickey is having trouble at home. He was (once again) not invited to his grandson’s birthday party because of a strained relationship with his son, Hank (David Cross, Arrested Development). Hickey has never been able to connect with Hank, because he was into that game…”with the dungeons…and the dragons.”

Annie and the crew volunteer to play the game with them to help them connect. Abed resumes his role as dungeon master and gives everyone characters. After Hank scoffs at the characters, they switch them up (so instead of Hickey and Hank being father and son, Jeff is the father and Dean Pelton is the son. Priceless). Their mission is to kill the necromancer at the top of the mountain. First, they start by fighting with each other, followed by a Hickey/Hank argument, a Jeff speech, and then the consequences of their in game squabble gets everyone separated, right around the time that Hickey and Hank make a wager of family time based on the results of the game.

Annie, Shirley, Hickey and Jeff’s characters are split into one group, while Chang, Dean Pelton, Hank and Britta are in another. After Hank and Hickey raise the stakes, the group really gets into the game. The meat of the episode is fast paced hilarity watching each of these characters get into a Dungeons and Dragons match of the century. Shirley (Crouton the Druid) is the first casualty. After the two groups reunite (after a killer sequence pulled directly from The Lord of the Rings), Dean Pelton insists on “hugging his father” even after Jeff draws his sword, and Dean Pelton falls on his blade. After that, all hades breaks loose and everyone kills each other, except (predictably) Hank and Hickey.

The necromancer has escaped (listening to Hank and Hickey argue). Jeff suggested they call the whole thing off, but Hank and Hickey insist on continuing the game until somebody wins. We never find out who does, but we do get to see Abed DM’ing a pretty great game of D&D between Annie’s stuffed animals, but that was short lived because Annie can’t sleep without them. Brilliant.

One of my favorite bits of the episode was the names of the characters. The best, of course, were Crouton the Druid (Shirley), Dingleberry the Troll (Chang) and Joseph Gordon DieHard (Dean Pelton). Of course, it was also pretty hilarious seeing adults from all walks of life playing D&D, too. Hickey interrogating the two separate goblins, cop style? Brilliant.

This episode is one of those that you’d have to watch over and over again to get everything, but that’s what I love about Community. No matter how much you re-watch an episode, you always find something new. And thanks to Dan Harmon and Joseph Gordon DieHard, you’ll always find something new in this episode. David Cross was perfect for his part, and we got to know Professor Hickey a little better (also, how good has Ken Jeong been this season? Just sayin’). This was another great episode in the fantastically elegant tapestry that has been Community Season 5.

Finally, here are some of my favorite quotes from the episode:

“What’s that game called? With the dungeons…and the dragons?”

“Sorta like men, or whatever you call the guys who play this”

“If we lose, I’m gonna punch each of you in the heart”

Hank: “He was at a little place that rhymes with ‘not there”

“Taste the blade of DieHard!”- Jeff

Well, that’s it for this week’s episode. I hope all of you enjoyed getting to know Professor Hickey as much as I did (even though I do still miss Mike Ehrmantraut). Tune in next week for another hair-raising Community party and you might become a level 5 laser lotus! Cool Cool Cool. 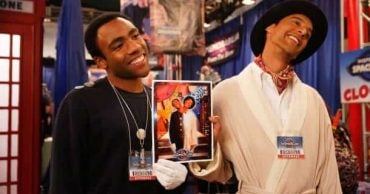 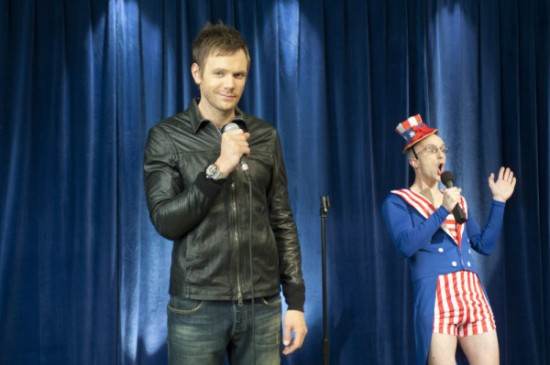 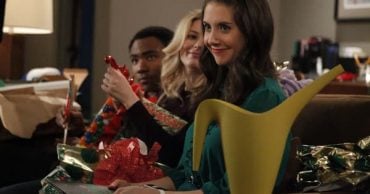 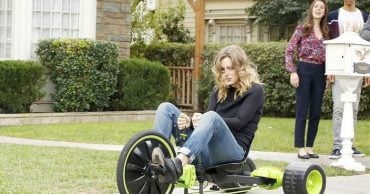