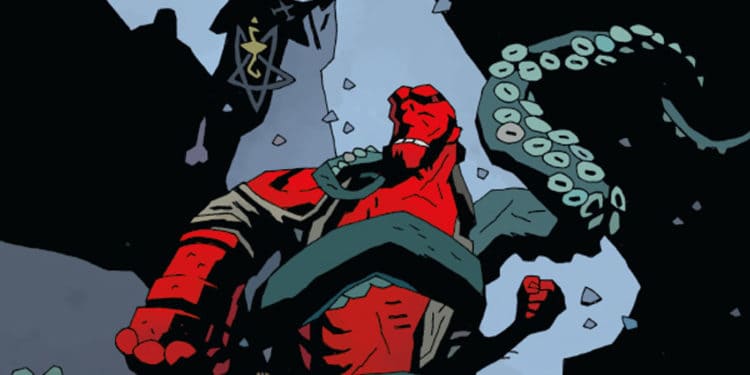 If you’re a Hellboy fan and you’re looking to find a few other comics that might be up your alley and just as weird as this one tends to get then you might want to head on over to RPG.com just to check out what kind of comics the fans there might recommend. After all those that delve so deeply into this type of fiction are usually the best source to go to when trying to figure out what to read next. The chances are pretty good that you’ll get some very in-depth recommendations and reasons why you should gravitate towards those comics since people tend to want to talk about just how they discovered them and why they stuck with them. One thing to think about though is what you want to read and how you might hear things about the type of stuff you choose that isn’t to someone else’s liking. It’s usually worth following your own interest and finding out for yourself if something is worth your time or not. But definitely pay attention to and follow the words of those that have read the comics, if only for the recommendation. After that make up your own mind. There’s plenty of comics out there.

Here are a few that are either like Hellboy or are passable in their subject matter.

Fabien from How to Read Me suggests this comic for a couple of different reasons since it’s a story about two detectives that are very human and deal with cases that have to do with those who have superpowers. One of the detectives had powers but lost them for whatever reason, but is still devoted to his job as a cop and is more adept than many at taking down super-powered vigilantes.

This sounds like a rather involved comic that has a lot to do with a spirit named Promethea that comes forth to inhabit a person’s body when she feels the need to present herself. Though the comic is actually kind of upbeat and seems very interesting in terms of how the spirit operates, it does eventually have something to do with her ending the world, which seems a bit counter-intuitive.

Someone that’s a wizard and a PI seems like they’d be hard to contend with since you’d have the powerful mindset and wisdom of an experienced investigator with the arcane ability of a wizard on hand, which sounds like a rather volatile mix when you really think about it. There is a site you can visit to try and nab this entire series.

Honestly this almost sounds like something out of the movie Push, or maybe the idea for Push came from this, about a psychic investigator that learns things about others upon eating. That seems like an odd power to have but it does also seem as though it might lead in a very grisly direction.

Any bit of literature that has to do with an alternate timeline that comes after World War II is bound to be something interesting and even a little controversial since as you can imagine the sensibilities of many people are bound to be affected by something that cost so much and has throughout history still been questioned.

Fiction doesn’t know a lot about boundaries when it comes to comics since this one is about the adventures of a self-aware robot that was created by a fictionalized version of Nikola Tesla. If Tesla was called crazy back in his day for anything this would have taken the proverbial cake had it happened in reality.

From what I can glean from the description of this comic it’s something that follows along the line of mishaps and tragedies that keep occurring as law enforcement and other agencies try to determine the why and how of it before the situation can escalate to something that they can no longer contain. In other words it’s an interesting story that might have a lot of different angles to explore.

Intrigue, horror, and unexplained phenomena are what drives this comic from the start and it’s more than enough to get a lot of people interested since the suspense that’s built in the first issue is easily able to hook the average comic reader and suggest that there’s something very shady going on. With that one hook it becomes possible to keep reading and therefore fully enjoy this series.

This is definitely one of the more surreal titles of the bunch if you can believe that since it doesn’t come right out and say what you’re going to be exposed to but drags you deeper into the story before really latching on.

If you enjoy Hellboy then you’ll be likely to enjoy most of these. 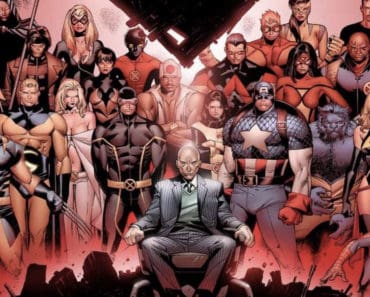 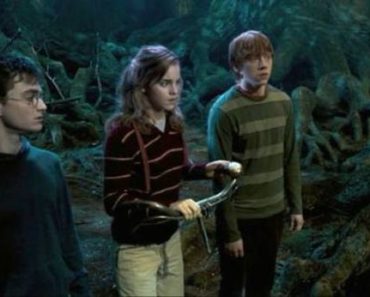 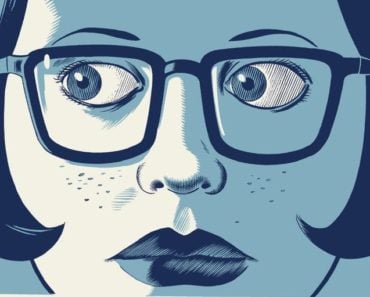 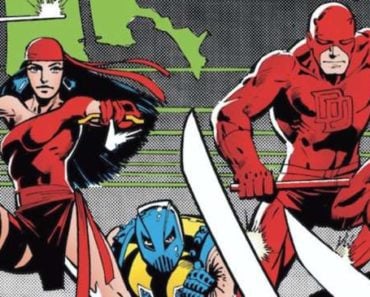 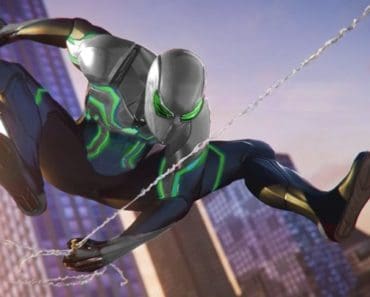 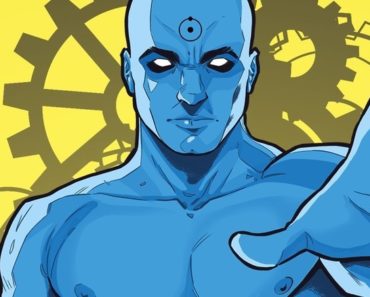