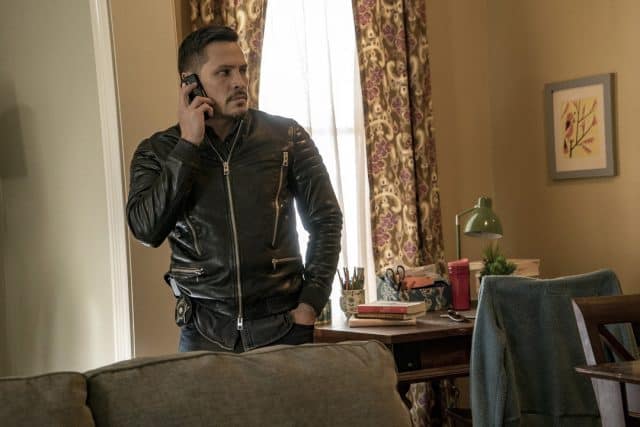 Spotting a con should be easier when you work in a job that makes you naturally suspicious of people. Chicago P.D. would certainly qualify. This week Intelligence works a case involving several cons, which puts everyone on edge more than they’d like to admit. That raised suspicion falls on someone they believed they could trust, but new information threatens to tear that tenuous trust down.

A natural gas explosion next-door to an LGBT home is not so natural since CFD finds that the pipes were tampered with. Intelligence is ready to confirm the victims as the house’s tenant, and one of the guys from the LGBT home. When the tenant turns up alive and well, Intelligence has to search for a missing, faceless identity. Their victim ends up having two different names, since he is on the run from the government. Before he was a potential tenant for the house, Kurt Framingham, aka Bill Johns, was a con artist and a two-timer running from the cops. He made his money in rental home scams before being sought by the federal government. Seems like at least one case is closed when the victim is a criminal, right? It turns out not so much.

Platt is put in a scary situation when she is accidentally stuck with a junkie’s needle. After some time when she is able to verify that the junkie doesn’t have anything seriously transmittable, she is shocked to find that the man has information relevant to Intelligence’s case. Once the man is reunited with his dog, he is calm enough to tell Voight his victim’s identity.

Kurt is actually very much alive, aided by his all too good of an actress wife. They killed Kyle and a former junkie named Jupiter who was finally getting his life together. They did this all in an effort to run into the sunset together with all the money they had stolen. Truly the only good thing that came out of this was that the homeless man was reunited with his dog.

Rixton has been working pretty well with Intelligence for the last few months. There’s been a learning curve, but no issues substantial enough to suggest that Rixton is not to be trusted. Yet everyone’s armor goes up when they hear that indictments are being handed down on several of guys in Rixton’s old gang unit. Antonio confirms that it seems that Rixton cut some deal to get out of being put with the rest of his unit. Voight won’t hear a bad word against Rixton, and he tells Rixton not to say anything to the team. If he’s not dirty or a traitor, it’s none of their business. Intelligence has to come to that conclusion on their own, or else question their trust in their leader as well. Rixton really didn’t do anything wrong, though he takes quite a few bruises refusing to defend himself.

Rixton is to be admired for the way he handled himself through this whole process. He could have easily gotten angry or defensive, but instead he handled himself with great professionalism. He should stick around, but something tells me he won’t be for long. Ruzek is back, not only for his place in Intelligence, but for Burgess.

Is happiness on the horizon for #Burzek?

A case involving a con artist makes Chicago P.D. wonder if they themselves are being conned from within the unit. 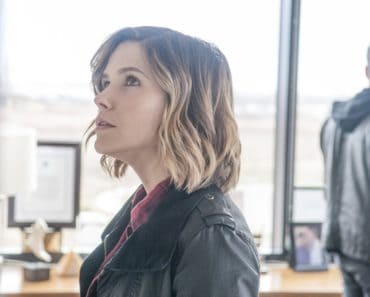 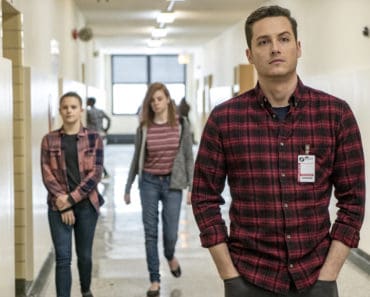 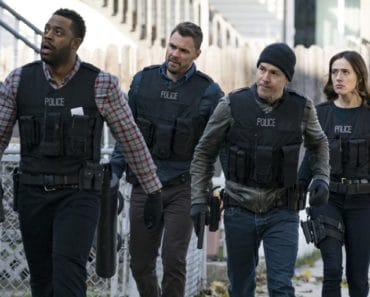 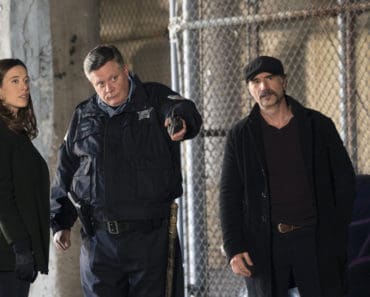 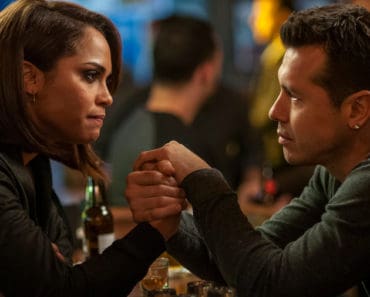 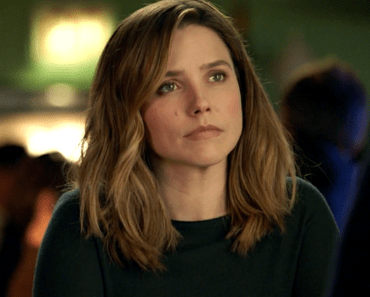