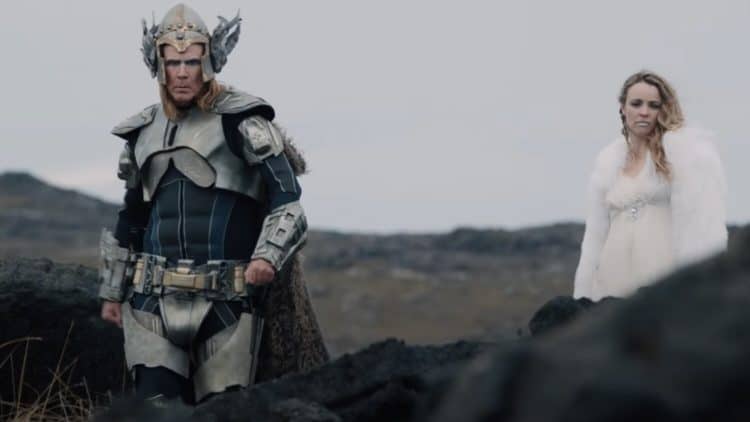 This movie, when it comes out, is going to honestly be funny, or it’s going to be a flop. As a song, Volcano Man is something that one might expect from Will Ferrell since in reality this is the kind of stuff that he puts out and has made bank on for so long. Adam Pockross of SyFy Wire has more to say on the topic. It doesn’t matter who’s with him unless they happen to be funny as well, they’re usually just along for the ride and to make the movie, or whatever the project is, looking that much better. But as it happens with Will there are people that think he’s genuinely funny and then there are people that can’t stand him, much as it is with a lot of actors out there. Personally I don’t think he’s that great on his own unless he happens to have a group with him or at least solid supporting actors that can back him up and make the movie passably funny. On his own Ferrell just isn’t that funny since he tends to get loud, obnoxious, and so far over the top that he kind of ducks out of sight at times thanks to his own inflated ego, or that of his characters since let’s be real, Step Brothers was a bit too much to handle in some spots since a lot of us would likely have beaten Ferrell and Reilly down for acting as they did at their age.

The Story of Fire Saga however is already looking like something that might hearken back to one of his other movies while attempting to take on an almost Game of Thrones feel that just doesn’t get there since the whole armor and winged-helmet look really doesn’t do much in this day and age unless one is going for nostalgia in some way. Being real, this is likely an idea that a lot of people are going to get behind since as it’s been proven in the past, there are a lot of Will Ferrell fans out there, for some reason, and pretty much anything he does manages to get attention even if it doesn’t end up being thought of as all that great. Anyone that wants to argue that point might need to watch Holmes & Watson again, if only to make certain that their sense of humor is still fully intact and hasn’t slipped a cog or something. A lot of what Ferrell does and has done in his career has been amusing and even funny when he’s paired with comedians and actors that have the capability to make him look good and share the screen in a big way. But if it’s just Ferrell on his own, well, there’s a lot of work to be done to make the movie watchable.

It’s hard to say whether he looks more like a bionic viking or a Power Ranger-inspired viking since to be fair his costume does look like something that might have been pieced together by someone that fancies the fusion of scifi and fantasy, which is all well and good really, but can still leave a few questions to be answered when it comes to the overall design and the whole ‘why’ aspect of it. Rachel McAdams thankfully just looks as stunning as always and is more or less appealing with her own look, though it does look like something that belongs back in the 90s and not in the current era, darn that nostalgia and its effect on people. Chris Evangelista of SlashFilm has more to say about the clip. Overall it might be necessary to watch this clip a couple of times to really get past the wtf aspect of it and possibly see the whole thing in a different light. Some might watch it and bust up laughing, others might watch it with jaw hanging wide open and a very confused look on their face. That’s easy enough to clear up after a quick Google search that will offer up every last bit of information that’s needed to figure out just what’s going on. Some folks might still shake their head and wonder just how in the world we came to this point that such a thing would be offered up as entertainment, but being fair, entertainment encompasses a lot of silly things that some folks don’t care for all the way to the grandiose that a lot of people can’t do without.

So in other words, props to Ferrell and McAdams for going along with this and making something of it, as it’s bound to please a lot of people that are fans of both actors while the rest of the audience makes the decision to sit through it or not. The joy of entertainment really is that we do get to choose and no matter if we like something or not we have that freedom to simply switch to another movie or program. 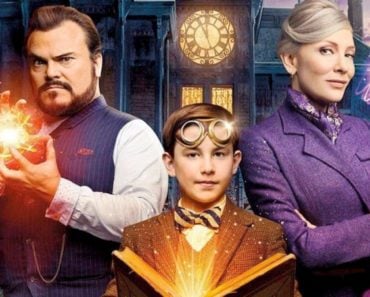 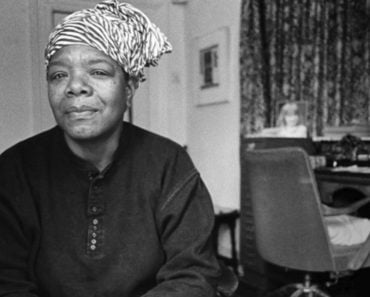 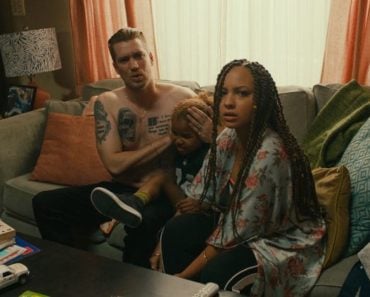 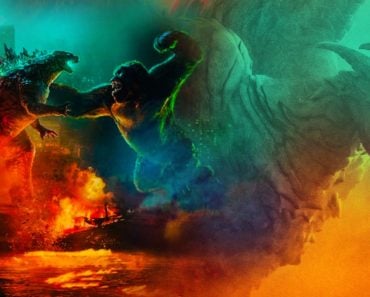 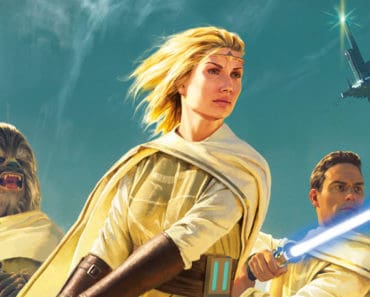