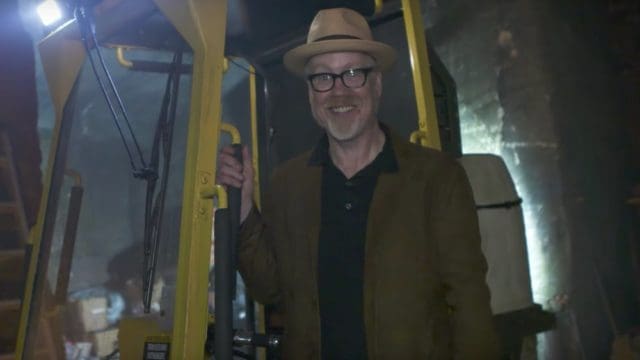 Feel free to be a little bit jealous of Adam Savage right now. I mean how many people, aside from those that work on the movie sets, are able to just walk in and enjoy the behind the scenes moments that are to be seen and experienced? The idea that this entire set that Savage is looking at was built within an old granite quarry located in Budapest within less than 3 days is amazing. There are a lot of people working on this project obviously and what’s even more impressive is that the scene he’s overlooking is not an actual part of the new Blade Runner film that it is depicting.

The props alone are massively impressive. Not only do all of them look as though they’ve been weathered and beaten down by use, time, and the environment, but a few of them are actually made out of real materials that could make them pretty authentic. What that means is that the electric-powered street sweeper/snow plow that Adam gets to drive could conceivably work as a regular vehicle in the real world. That’s a lot of work for a prop that likely won’t see much use outside of the movie it’s in, but it’s also very impressive to see a movie crew go to such lengths to make something seem so real.

A lot of the static props are typically used as background or in some way that the audience isn’t made to think too much about them, kind of like window dressing that’s just there to take up space. Those props that are more than this however need to be up to snuff and able to pass muster when the film is rolling so it’s easy to see why they require more time and attention to get them right. The look of them tends to make people think that they might have been intentionally dirtied and left alone so that the grime would accumulate. But in reality everything you see on a film set has been worked on meticulously by many people to get the look and feel right so that it seems grimy, dirty, and overall just well-used.

It’s paint and other materials that goes into those props that have such a dirty and banged-up look. The crews that work on these types of things are masters at their craft and can make a perfectly clean prop look like it’s been left outside for years to collect layer after layer of grime, dirt, and other debris. Everything down the dusty, filthy look of something has been carefully crafted and made to look absolutely horrible to pull the image off.

While Blade Runner 2049 is getting good reviews however it seems as though the idea is that it went back to the well just a little too much to recreate an extension of the first movie. While the work and the effects are top notch it would seem that some people are put off by the fact that the world is no better and is in some cases worse as this point than it was in the original flick.

The sad thing is that there was no way to expect things to get any better. 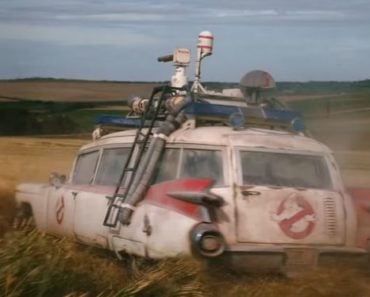 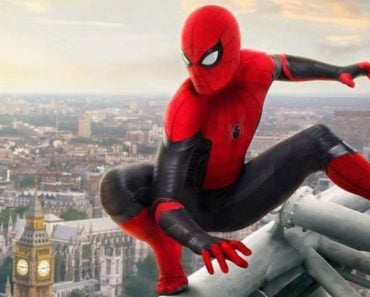 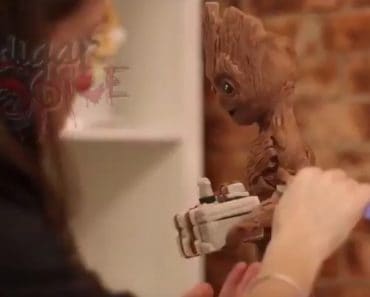 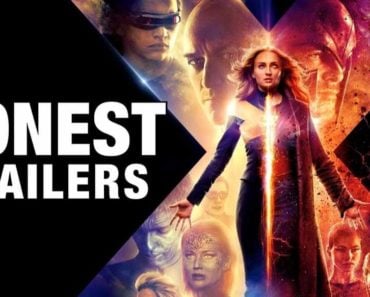 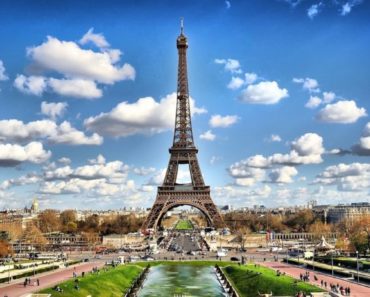 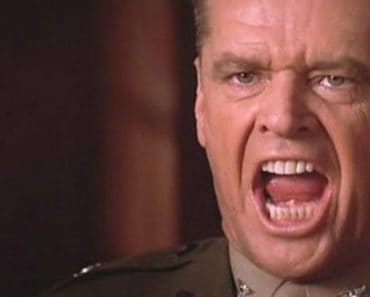