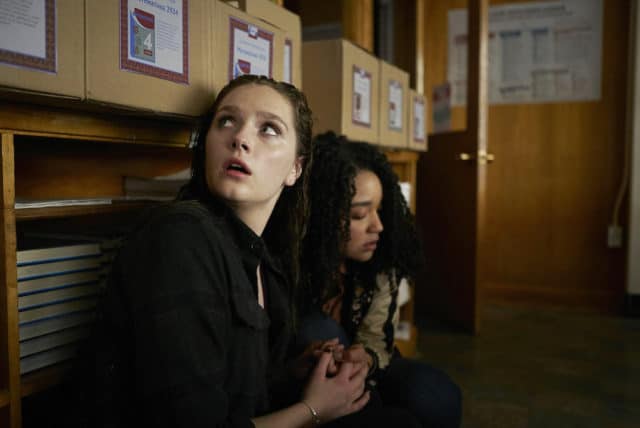 In the first two episodes of its season, Channel Zero: No-End House has sustained the series’ momentum from its spectacular first season to remain one of the best examples of horror storytelling of the decade. The show has turned into must-see-TV, so let’s talk about this week’s new episode, “Beware the Cannibals.”

I talk about it every single week, but Channel Zero is one of the most gorgeous pieces of media that I’ve ever consumed. From Isaac Bauman’s cinematography to Steven Piet’s direction to the great set design and more, every aspect of this series is visually incredible. The element that stood out most to me in “Beware the Cannibals,” though, was the aforementioned set design. For whatever reason, the areas explored and shown in “Beware the Cannibals” were even more horrific than the actual story, and it’s great to see a series that has figured out how to use every piece of the puzzle in the exact way it needs to deliver the best possible result.

Speaking of the story, No-End House continues to intrigue tremendously. Every twist and turn of the narrative blows me away even more, and it’s a feeling that I don’t often get from television (even the series that I really like). The writing is definitely a huge factor in this success, but it’s clear that the acting of No-End House is the season’s strongest element. Amy Forsyth is consistently delivering one of the best performances of the year, and her chemistry (for lack of a better and less creepy word) with John Carroll Lynch as her “father” is really something special. The rest of the cast continues to impress, but it’s Forsyth and Lynch that stand out the most. 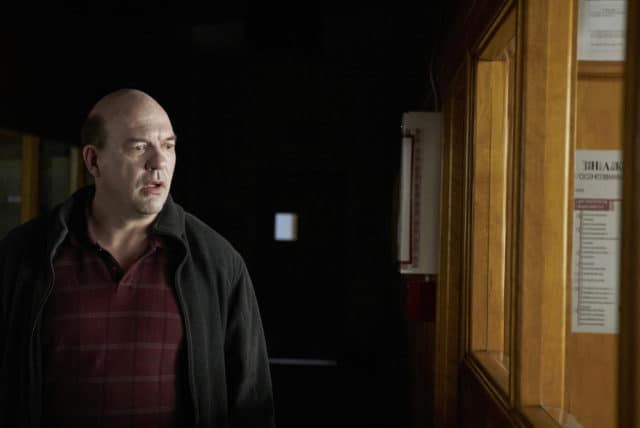 No-End House is succeeding in the same way that Candle Cove did with its clever mix of psychological horror and a more visceral and visual horror. Too many horror series and movies try to rely too much on one over the other (to varying success), but Nick Antosca has managed to find the exact formula needed for the perfect product. The unending sense of tension and dread pervades every moment, and the in-your-face terror is delivered at the exact moment it needs to be for the best effect.

Channel Zero: No-End House is the scariest show on television in quite a while. It uses its storytelling and presentation of horror in an extremely unique and unexpected way, and it delivers this product in a flawless way. The acting is incredible, the visuals are among the best around, and I’m constantly being drawn further and further into the No-End House in much the same way as the characters on the show are. This is top-notch storytelling, and, three episodes in, there hasn’t been a single bit of lost momentum. This series is absolutely something special, and I can’t wait to see how the second half of the season plays out.

What have you thought about this season of Channel Zero? Are you enjoying your journey through the No-End House? Let us know your thoughts in the comments down below!

The journey through the No-End House continues in the best and scariest horror series on television, resulting in an absolute masterpiece.