Home
Movies
Can You Name all of the “The Many Faces of Kurt Russell?” 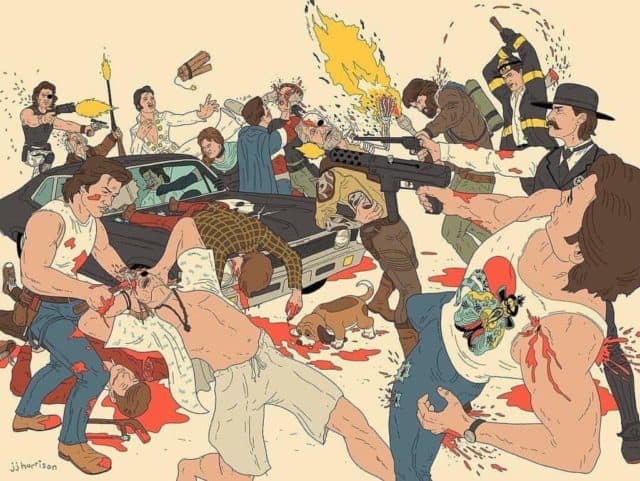 Some actors are able to take on so many different roles that you begin to wonder just who their favorite is and whether or not they prefer one type of role to another. Kurt Russell might not be the man of a thousand faces but his roles are almost always different in some way even if they allow him to be the tough guy. The fun thing is that he’s been the tough guy in so many different ways that you can’t help but recognize the talent he brings and the excitement that comes when you realize he’s in the movie.

Here are just a handful of the many faces of Kurt Russell. Enjoy. 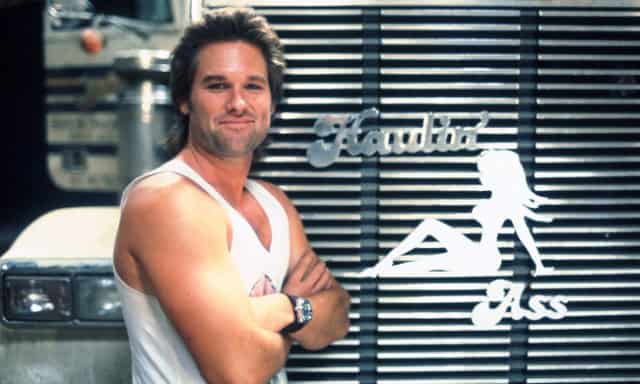 Just remember what old Jack Burton always says when an eight-foot tall maniac taps the back of your favorite head against the barroom wall. Have you paid your dues Jack? Yessir the check is in the mail. 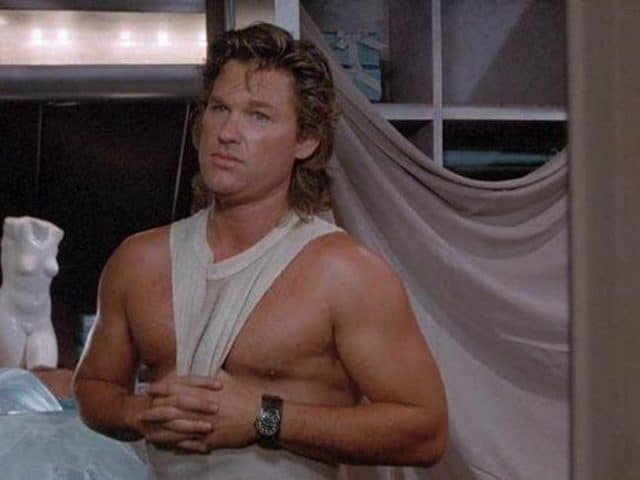 Can you imagine how hard it must have been for him and Goldie Hawn to really throw down with each other when it came to insults? 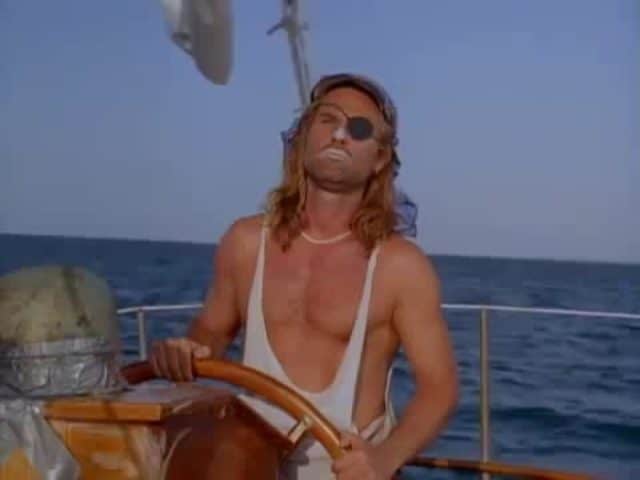 He’s played the essentially hopeless roles too where he seems to barely know what he’s doing. 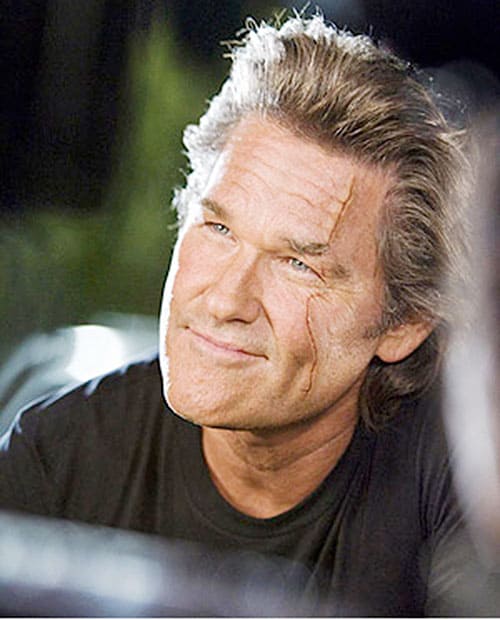 Don’t think that Kurt Russell can’t be the bad guy. He can totally pull off the creepy bad vibe. 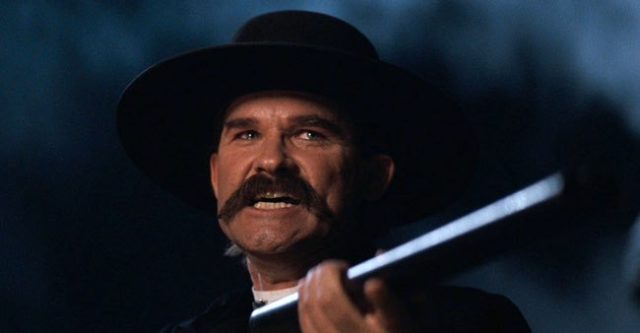 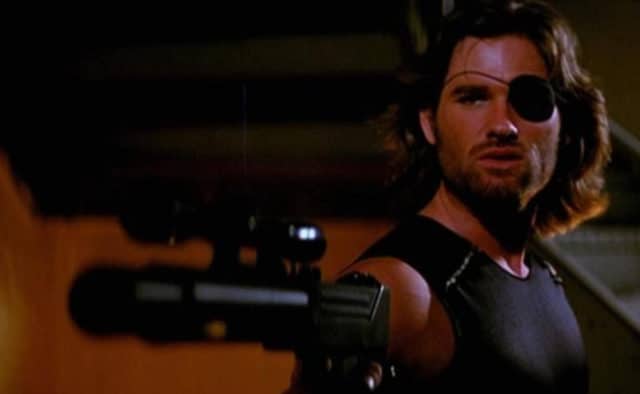 Of all his characters this would be about number 1 or 2 on the list for being the straight up toughest guy he’s ever played. 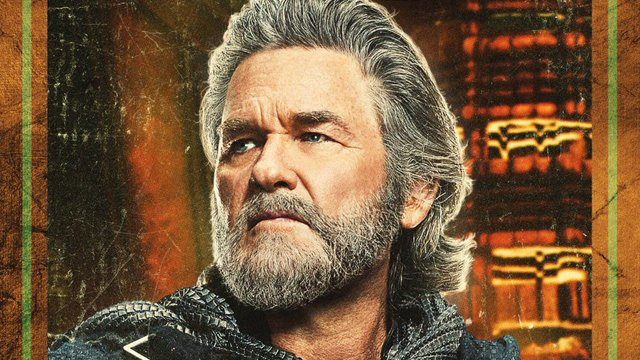 Boy he played that part to a tee. And people wonder where Starlord got his arrogance from. Not anymore. 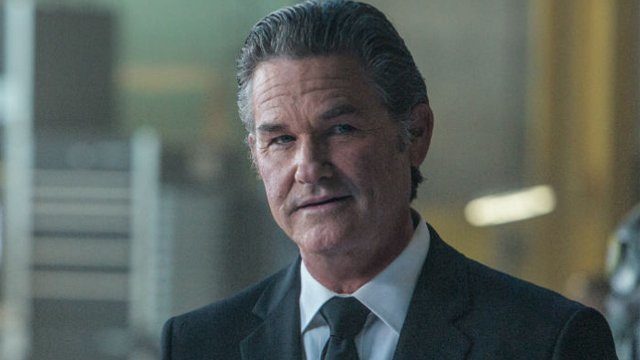 He’s just so cool, so suave, and yet so down to earth and able to get to the point in very short order. 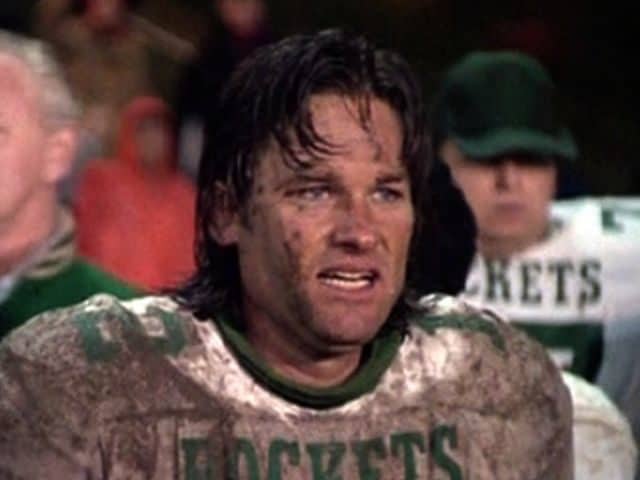 There’s nothing like trying to reclaim a little bit of high school glory even though the whole thing was perpetrated by the guy that dropped the ball in the first place and cost your town it’s pride for the last umpteen years.

I’ve gotta say it, I think there’s a reason why this role wasn’t made a big deal. 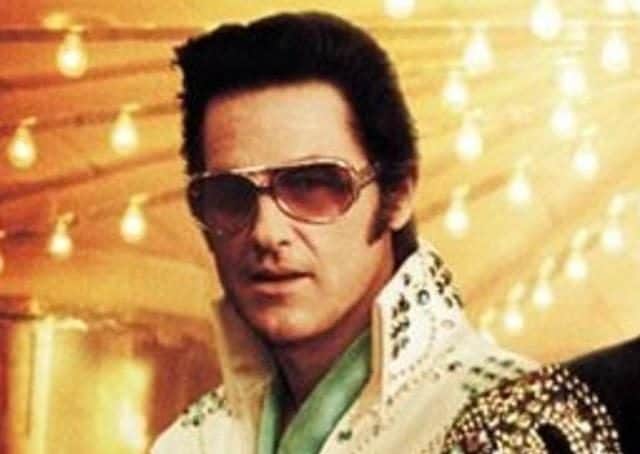 Funny enough this wasn’t the first time he got to dress up like Elvis for a role. Of course this time he wasn’t singing to a crowd. 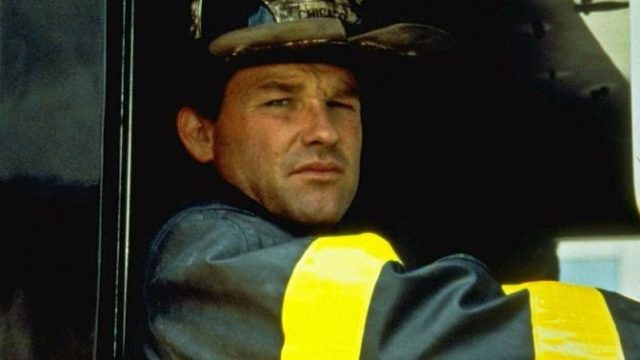 When you want the tough as nails firefighter on the job Bull is the guy you call. 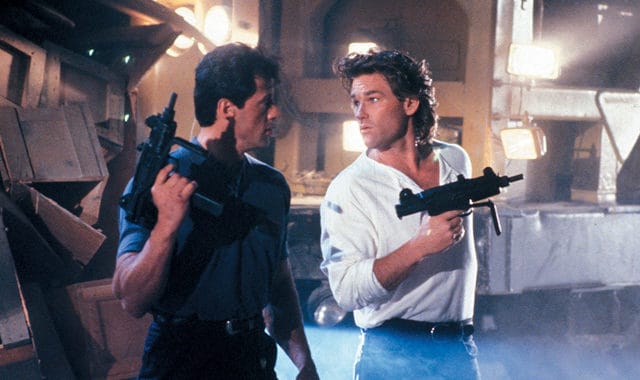 How many people knew what Fubar meant before this film? Be honest now. 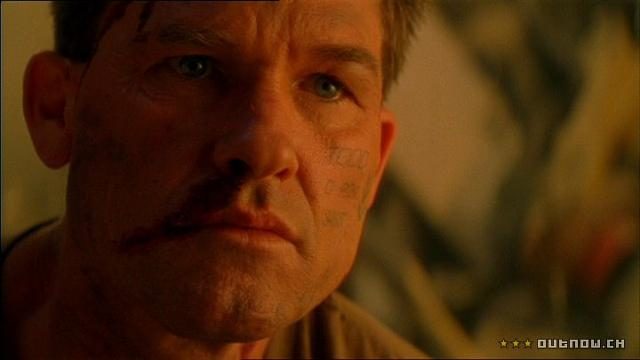 It wasn’t his best role but he did manage to play a very tough and dedicated role that allowed him to get by without having too much dialogue. 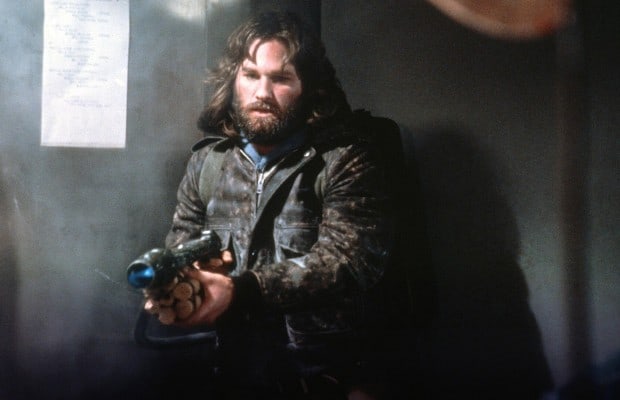 You’re trapped in a frozen wasteland with a bunch of scientists that are being slowly but steadily devoured or killed off by a shape-changing alien that can take any form and dispatches its victims quickly before consuming them. Yeah, I think I’d pick up a flamethrower and give up on trusting people too.

That’s not even the extent of his acting roles, but these are without a doubt some of the most memorable.