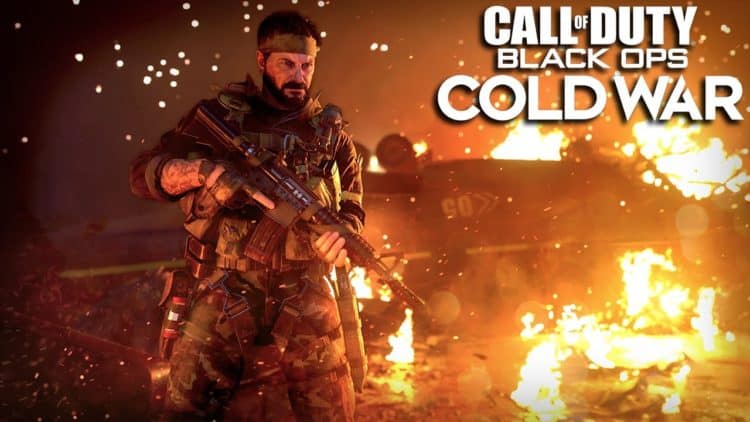 Call of Duty: Black Ops Cold War released in November 2020, so we’ve had some time to get acquainted with the game. I got a hold of the game recently and have been playing it for some time now and I’ve gotta say it’s definitely more Call of Duty. This review won’t cover the Multiplayer portion of the game; I’ve made the decision to review the Campaign and touch on the Zombies game modes while omitting Multiplayer, because it changes so frequently that it’s hard to give an accurate review of the game based solely on the Multiplayer, however, I will touch on a few things about the mode, because it is Call of Duty. So, without further ado, is Call of Duty: Black Ops Cold War flaming hot or ice cold? Let’s find out! Keep in mind, this is going to get pretty spoiler-heavy, so if you haven’t played the game yet and would like to avoid any spoilers, you should probably stop reading.

The very first thing that I’ve noticed that Call of Duty: Black Ops Cold War does differently compared to other Call of Duty titles is the option to make various choices throughout the campaign. In the first mission of the game, “Nowhere Left to Run,” you’re able to catch Qasim Javadi, a known associate of Arash Kadivar, but when you capture him as Mason, you’re able to choose different questions to ask him and then are able to decide whether you want to release him, throw him over a balcony, or capture him for further interrogation. The campaign centers around this main choice-mechanic and is actually a breath of fresh air when it comes to Call of Duty. Typically, I’ve found Call of Duty campaigns to be pretty basic and the same thing each and every year, but with Call of Duty Black Ops Cold War, I thought it was a nice change of pace to include choices that actually impacted the rest of your gameplay experience, especially at the end. At the end of the campaign, you find out that Adler and your team have been lying to you this entire time and that you’re really a Soviet associate of Perseus who was brainwashed into helping the CIA take Perseus down. The game gives you a couple of options – you can either betray your team and ambush them in Duga, or you can continue to help them and betray Perseus. I chose to ambush the team in Duga on my first play-through, this leads you on a mission to kill your former team including Woods, Mason, Park, and Adler, after which you will detonate all of the Greenlight nukes that Perseus has access to. After realizing that this choice isn’t just another means to a predetermined end, I was immediately eager to hop back into the campaign and make different choices. Everything else about the campaign feels like just another Black Ops game, but there’s not necessarily anything wrong with that, but because of the addition of choices and branch dialogues – I’m going to give the Black Ops Cold War campaign a solid 8/10.

Call of Duty: Black Ops Cold War also includes a Campaign character creator of sorts, all it really does it allow you to create a personnel profile for your character by providing a first and last name, place of birth (Africa, Asia, Australia, Europe, North America, South America), a gender (Male, Female, Non-Binary), a Military Background (CIA, MI6, ex-KGB), and a psychological profile. The psychological profile has the most impact on your character and you can choose from these options:

I chose Violent Tendencies to increase my bullet damage, but honestly it didn’t really feel like it did a whole lot. If you aim for the head, it’s an instant kill regardless of actual damage. Don’t make the same “mistake” I did, if I were you, I would probably go Paranoid, Aggressive Behavior, or Survivor. Aim speed, reload speed, and health seem like they would be much more valuable than bullet damage in this game.

Call of Duty: Black Ops Cold War has a couple of different Zombies modes including Firebase Z, Die Maschine, and now with the new Season 2 update, there is now a new mode called Outbreak. Outbreak is essentially Zombies but across various Warzone maps; it’s alright, it can be fun, but I just don’t really see myself playing it a whole lot. It feels pretty empty and I prefer to play a quick, fast-paced Zombies mode like Die Maschine. Die Maschine is my favorite Zombies mode available in Black Ops Cold War as it is good-old round-based Zombies that progressively gets more intense as you carry on further into the later rounds of the mode. Die Maschine feels the closest to the classic Zombies experience we’ve all come to know and love. Firebase Z, on the other hand, is closer to classic Zombies, but still not as close as Die Maschine. However, with the addition of Outbreak, now there’s really something for all kinds of Zombies players whether you’re looking for that classic Zombies feel and just mindlessly kill zombies for hours on end in Die Maschine, or you want to try out something new like Outbreak or Firebase Z with objective-based gameplay.

Overall, I have to say I’m pretty happy with Call of Duty: Black Ops Cold War. I know that most people nowadays don’t play Call of Duty for the campaigns, but I thought it was pretty interesting. The Zombies modes are good, and the Multiplayer is pretty much exactly what you’d expect from a Call of Duty game. If you have enjoyed previous titles in the Black Ops series (or Call of Duty in general), you’ll probably enjoy Black Ops Cold War. 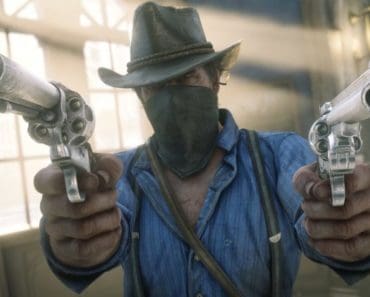 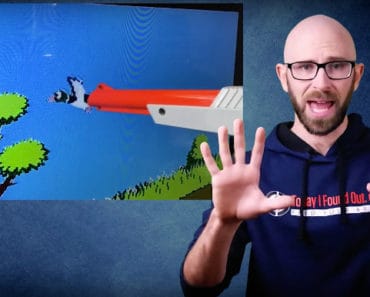 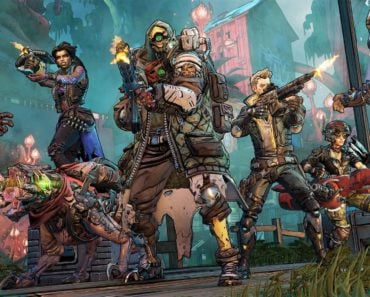 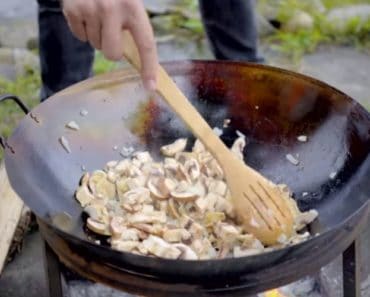 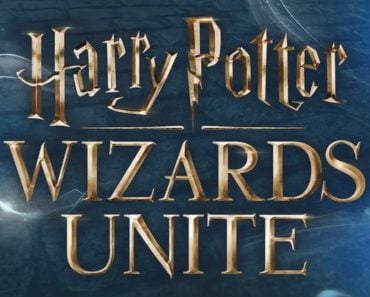