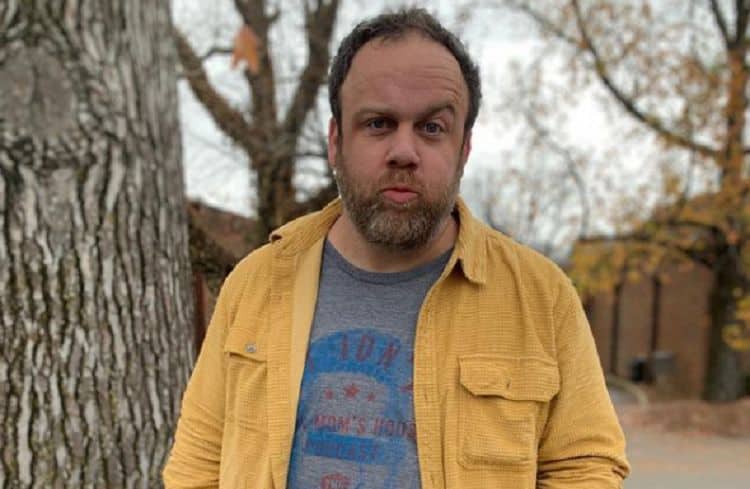 Buddy Bell probably never imagined that he’d eventually become a reality TV star, but he has managed to become exactly that. Over the last few years, he has worked his way into the hearts of viewers everywhere thanks to his time on the TLC series, My Big Fat Fabulous Life. His friendship with the show’s star, Whitney Thore, has gotten a lot of attention and many feel that the two would be the perfect match. Both Buddy and Whitney, however, insist that they’re better off as friends. Although Buddy has had more than his fair share of ups and downs in life, he has always continued to move forward. Continue reading for 10 things you didn’t know about Buddy Bell.

1. He Struggled With Addiction

When I mentioned that Buddy had experiences some downs throughout his life, that wasn’t an exaggeration. For many years, he battled a very serious cocaine addiction that landed him in rehab and in trouble with the law. Fortunately, with the help of his support group and professional counseling, Buddy was able to overcome his dependency. In the summer of 2020, he celebrated being sober for three years.

2. He Is Not Shy About His Political Beliefs

If there’s one thing you can always count on Buddy to do, it’s speak his mind. He hasn’t let the fact that he’s a reality star stop him from being open with his opinions on the topics that are important to him. Buddy has been very clear about his political beliefs and is a strong supporter of president Joe Biden and Vice President Kamala Harris. He is also very open in his support of the fight to end racism.

3. He Has A New Girlfriend

Buddy hasn’t always had the best luck in the relationship department. His relationship with his ex, Brittany, was short lived but very intense. After the break up, he admitted that he probably moved a little too fast. Surprisingly, he is already in a new relationship with a woman named Courtney and some speculate that they’re already living together.

4. My Big Fat Fabulous Life Is His Only TV Experience

There are lots of reality TV stars who hop around from one show to the next, but that isn’t how Buddy gets down. As far as we can tell, Buddy has never been on any other TV shows – reality or otherwise. There’s a good chance that he won’t ever have any interest in doing any other show.

Buddy loves getting the chance to connect with his fans, and Cameo has given him a very cool way to do that. Through the platform, Buddy sells personalized video shoutouts that are great for any occasion. At the moment, he charges just $5 for a shoutout.

6. He Hosts A Podcast

Like most reality stars, Buddy is going his best to capitalize on the popularity he gained from being on the show. One of the best ways to do that is by creating content that people enjoy. He started a podcast called This Podcast Doesn’t Matter, and evidently it does matter to a lot of his fans.

7. He Tries To Stay Positive

When things in life don’t go your way it can be easy to develop a pessimistic mindset. Despite all of the things Buddy has gone through over the years, he does his best to maintain a positive outlook on life. Most people would agree that that’s one of their favorite things about him.

Buddy has built a large fan base thanks to his time on My Big Fat Fabulous Life. So big, in fact, that his social media following has reached influencer level numbers. He currently has 146,000 followers on Instagram and there’s no doubt that that number is only going to increase.

There’s something very special about animals, and this is something Buddy completely understands. Buddy is a dedicated dog person and there are several dogs who have made appearances on his Instagram. Dogs aren’t the only animals that Buddy loves, though. All of the cat people out there can rest assured that he has love for the felines, too.

We all need to clear our heads every once in a while, right? For Buddy, being out in nature is one of his favorite ways to do that. He enjoys the feeling of breathing in fresh air and he loves doing things like hiking, hanging out at the beach, and simply exploring his surroundings. 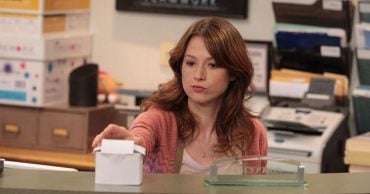 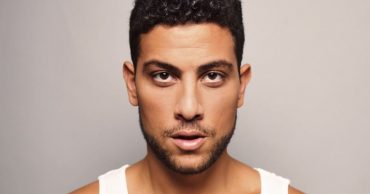 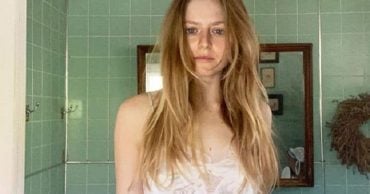 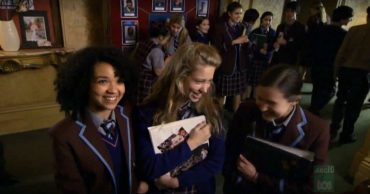 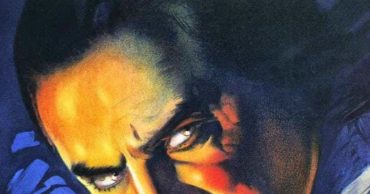 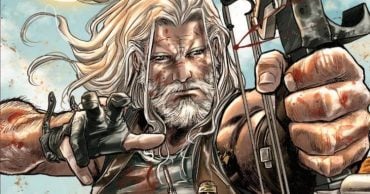