Home
Entertainment
A Brief History of the GLAAD Media Awards 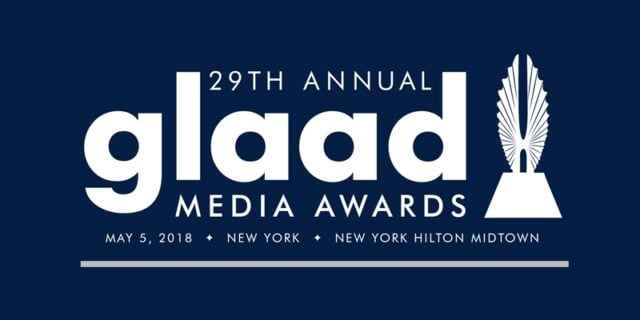 The GLAAD media awards stands for Gay and Lesbian Alliance Against Defamation in all forms of media, including movies, theater, TV, and the news. It’s also awarded based on how bold and provocative a statement that said media makes concerning the LGBTQ community. The award was first handed out in 1990 to celebrate the 1989 season and it was given to Phil Donahue, the talk show host that many followed and absolutely loved. The first award show was a very low-key and small affair as there weren’t that many that had yet been selected as possible recipients of the award. Since then the awards show has increased in size and in categories for people to be nominated. Even the award has changed since then, as it used to be a simple, etched, square-shaped crystal sculpture. Now it’s a 12-inch high statuette that is highly crafted and made to look quite elegant.

These awards are decided and handed out based on the same kind of criteria that many shows are known for but obviously with the caveat that they have something to do with the LGBTQ community and how they are represented to the world. I almost get the feeling that some would cry that this is an exclusionary practice on the part of the LGBTQ community but unfortunately that would be quite invalid. If people might remember correctly the LGBTQ community has for a long time been forced to live either in fear of what will happen to them for being different or in quiet tolerance of others that decide to mock and laugh at their chosen lifestyle. For longer than many of those attending the awards have been alive those that prefer same sex relationships and those that have been deemed as different because of the lifestyles they choose have been persecuted and misrepresented by and in the media at large.

Things have begun to change through the last few decades but that change is still going slowly as people that want to hold onto ‘traditional’ values continue to push against the LGBTQ community seek to deny them their rights as human beings. The GLAAD awards are in place to congratulate and thank those forward-thinking individuals that have been a huge help to the community in preaching not only tolerance but acceptance and showing that men and women that that belong to the community are no different than anyone else in the most fundamental ways.

Yeah, that sounds about right. It’s a giant ‘thank you’ to those that might or might not be part of the LGBTQ community, but are willing to fight for their rights to be viewed as human beings and not the deviants that others might call them. This award is something to affirm that people are in fact on the right track towards teaching acceptance, kindness, and a more supportive life lesson when it comes to treating others with dignity and respect. This May the awards will be held again in New York, and once more it will be time to say thank you to those that are willing to stand up and defend those that belong to the LGBTQ community. 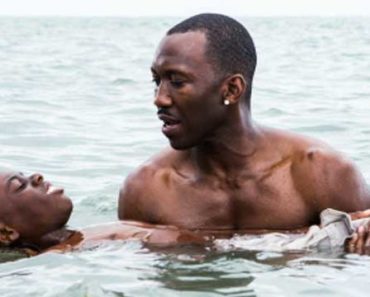 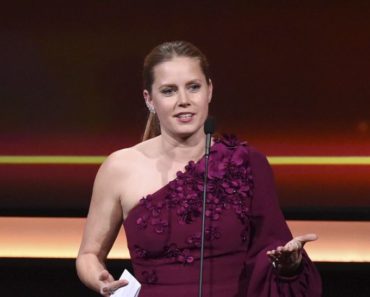 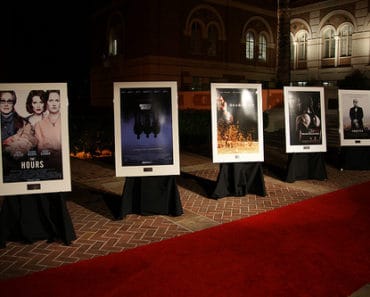 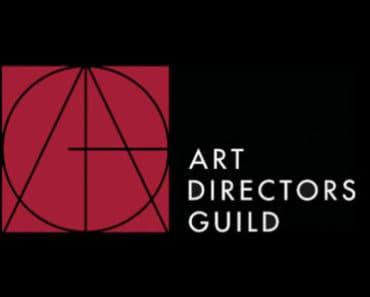 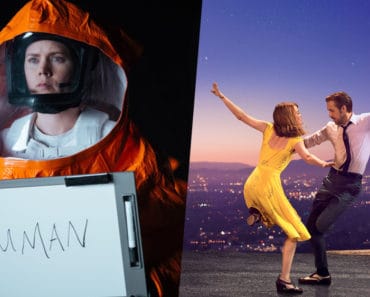