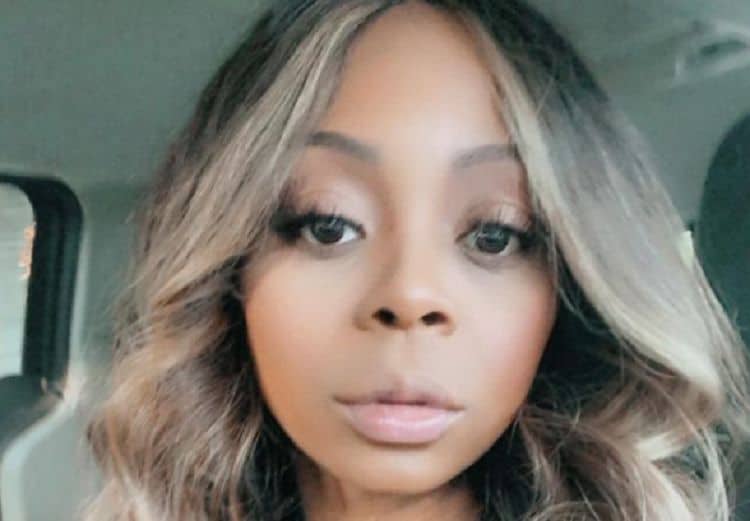 In the more than 10 years since Bresha Webb made her first on screen appearance, she has gone on to have significant roles in several TV shows and movies. While comedy has been her wheelhouse for many years, Bresha has shown that she is fully capable of taking on more serious roles as well. No matter what kind of project she’s working on, Bresha has a level of professionalism that has allowed her to work side by side with some of Hollywood’s biggest names. Not only does she have a long list of great roles on her resume, but she some very impressive projects in the works which means the next few years are shaping up to be huge for Bresha. Keep reading to learn 10 things you didn’t know about Bresha Webb.

1. Her Parents Have Always Supported Her Dreams

When people decide to pursue careers in the entertainment industry it can be a tough thing for their parents to accept. After all, most parents want their kids to have stable/traditional jobs. Fortunately for Bresha, her parents have always been supportive of her creative goals and have encouraged her to keep moving forward.

Bresha was born and raised in Baltimore and she is very proud of her mid-Atlantic roots. She went to high school at Baltimore School of the Arts which has a reputation for producing very talented performers. Some of the school’s most notable alums include Tupac Shakur and Jada Pinkett-Smith.

3. Her Faith In God Has Always Been Important To Her

Bresha was born and raised in a Christian household and her faith has remained a very important part of her life. Being in the entertainment industry isn’t always easy, but Bresha has been able to lean on her faith to help get her through all of the ups and downs.

4. She’s Been In Video Games

Bresha has nearly 50 live action credits on her resume, but she’s also done a good amount of voice work during her career. In addition to voicing characters in animated series, she has also been involved in some video games. Most notably, she was the voice of Billie in Wolfenstein II: The New Colossus.

5. She Graduated From California Institute of the Arts

Ever since Bresha decided that acting was what she wanted to do she knew she needed to take it seriously. After high school, she enrolled in California Institute of the Arts where she studied acting. She earned a bachelor’s of fine arts degree from the school in 2007.

There’s nothing better than being known and respected by people who are considered OGs in your field, and Bresha has already gotten that. She has formed good relationships with some of the biggest names in the comedy genre including Marlon Wayans and Jamie Foxx. She also has a great relationship with Angela Bassett. With co-signs from those celebs, there’s no doubt that Bresha is the real deal.

7. She Cried When She Found Out She Would Be Working With Cicely Tyson

In 2020, Bresha was cast in a main role in the Tyler Perry movie A Fall from Grace. During the project, she got the chance to work with legendary actress Cicely Tyson. When talking to Decider about how she felt working with Tyson, Bresha said ” I wept when I found out that she [Cicely Tyson] was going to be in the movie. I was, I didn’t know who they were casting.”

Bresha isn’t just an actress, she’s a content creator. Even when she isn’t working on official projects, she is always looking for ways to share her creativity with the world. She has a YouTube channel where she uploads funny skits and parodies. The channel has gotten more than 580,000 total views.

9. She Also Sings And Dances

Sometimes people are encouraged to pick just one lane, but in reality, having multiple skills can be a great asset. Acting may be her main thing, but Bresha is truly a triple threat. On top of acting, she can also sing and dance. Hopefully one day she will get the chance to play a role that allows her to combine all of her skills.

10. She Believes In Going With Her Gut

Bresha has gotten a lot of advice over the years, but told Black Enterprise that the best thing anyone has ever told her was to follow her gut. She said, “Sometimes as an artist, you can get nervous about how things will affect people and you will not take jobs because you don’t want to push any buttons. But if your gut says do it, you must do it. If you’re afraid of it, you must run toward it.” 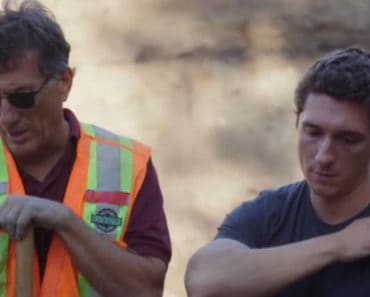 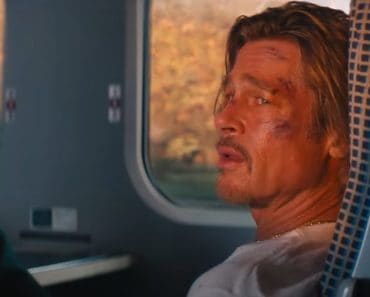 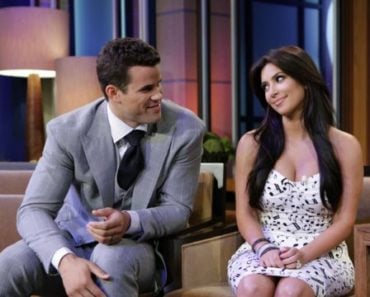 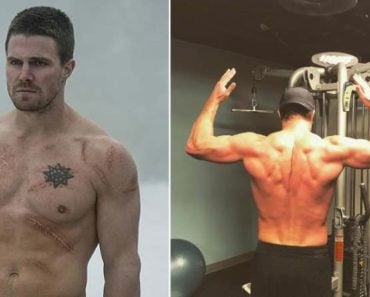 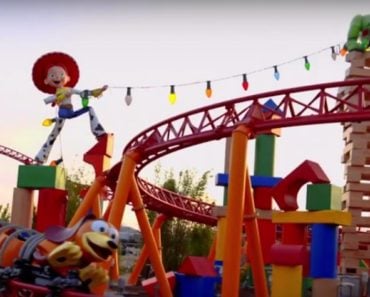