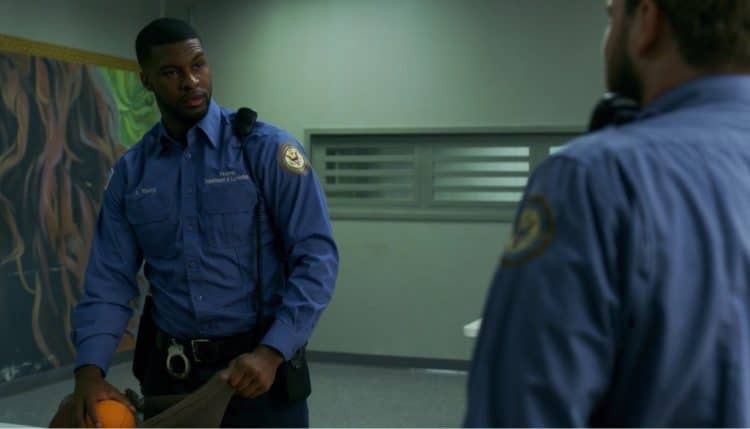 Branden Wellington was born in Indianapolis, IN USA as Branden Emanuel Wellington. He is an actor best known for Orange Is the New Black (2013), When it All Falls Down…(2014), and Blue Bloods (2010). He’s also an Emmy Award winning spoken word artist. He’s written and starred in several spoken-word poetry projects for the NBA; He was nominated for 2 Suncoast Emmy Awards (Writer/Performer) for “TV Dreams In A World of Sports”- capturing the Emmy award for writing.

Luckily we had a chance to reach out to this budding star and he shared some information with us that we’re pretty sure the public doesn’t know yet.   Here are 16 things you didn’t know about Branden Wellington. 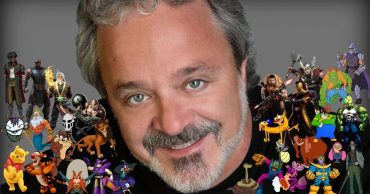 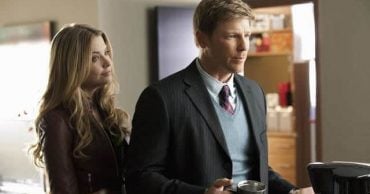 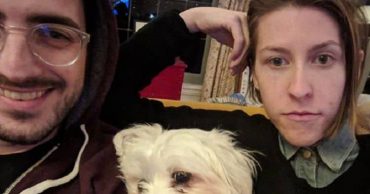 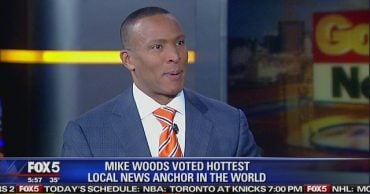 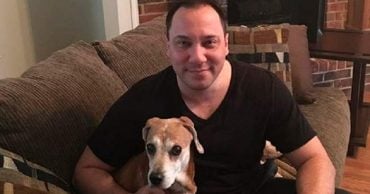 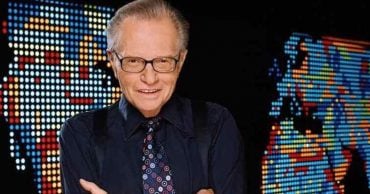