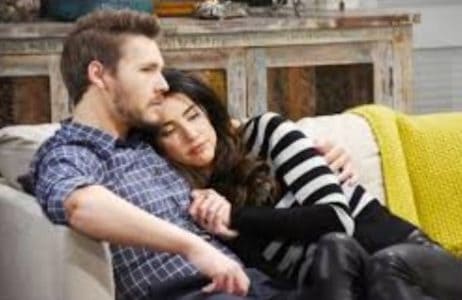 The Bold and the Beautiful fans know that there’s nothing Steffy can do at this point to get Liam back. She has no idea that he is the one who shot his father, and she has no idea that he is being blackmailed by Bill to leave Steffy and make a future with Hope. So Steffy is currently going out of her way to make sure they stop spending time together despite the fact we clearly all know it won’t happen. She’s going to make a bold statement going into the weekend.

She wants them to stop working together. She will tell Liam it’s time for him to stop working with Hope, but he won’t do it. He wasn’t sure he wanted to continue his future and his marriage with Steffy, but now that he hasn’t any say or choice in the matter, he’s suddenly in the market to spend more time with her and to make this work. She has to find a way to make him see that she still wants this, but he won’t see it.

He will not see that this is their future and this is what might happen to them — and he will certainly not see that they can get this to work out for themselves if they really try very hard. He can’t do that now, and their future might be very bleak. Could not being able to be with her because of his own freedom be the moment that he realizes he does want her? 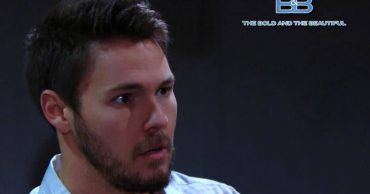 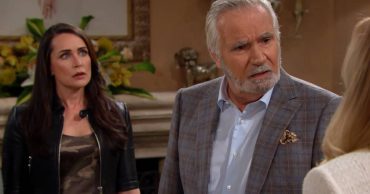 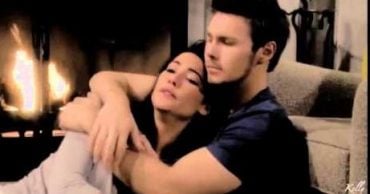 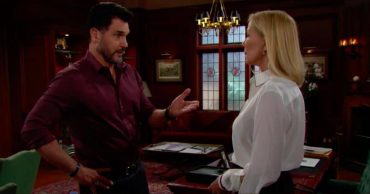 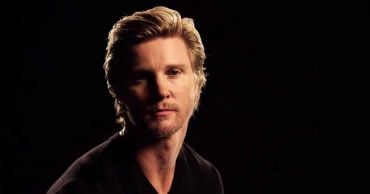 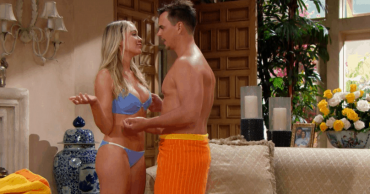