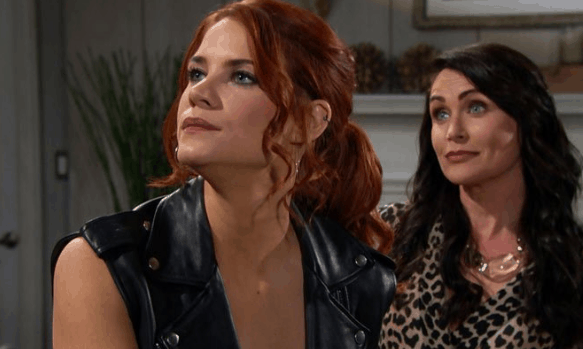 The Bold and the Beautiful fans are always looking to shake things up, and we often get precisely what we are looking for in that matter. However, there are a few people around this city who just don’t bring much to us, and we aren’t looking to see them and what they have to bring to the table. Sometimes, it’s an actor who simply doesn’t do the job well. Sometimes, it’s a character whose writing has fallen totally flat and we cannot get on board with what’s happening to that person. It’s through no fault of his or her own, of course, but the writers just drop the ball at times. It’s not fair, it’s not always interesting, and it’s not always something we care to see happen. We love these characters, but it might be time for them to be written off so that they have a chance to come back with a vengeance when writers figure out how to write well for them again.

She came back from Paris without her husband, her sister, her brother-in-law and all that. It’s almost like her former family no longer exists, and she’s ready to announce her divorce and move on in her own life. That’s totally fine, but we think that she’s been written to the point she’s just as boring and unhappy as the rest of them. There is very little we can do at this point to get this under control, but we do want to see them take on this character in a better way. She’s not someone who is boring. But, she’s been written that way lately. She’s lost her spine, her backbone, her power. She’s no longer the woman we loved for so many years. It’s time for the show to take her out of the role she’s in and make it better when they bring her back. Perhaps they could take a break from creating boring story lines for her, get back to the drawing board, and bring her back better than ever.

You guys, we adore her in every manner of speaking, but she’s become the single most boring person on the show. She is one of the most talented, most decorated actresses in daytime television, and Heather Tom deserves more than what they continue to give her. While her sister gets all she wants in life anytime she wants it even if it’s already taken — by her sister, for example — Katie ends up alone, unhappy, miserable, and just watching from the sidelines each and every time. They continue to give her failed romances, they continue to put her back in the same situation she’s already in, and she’s not able to get anything she wants. Most of her lines go dead within weeks, and then they just fizzle off. It’s not because she’s not spectacular in this role. It’s because they give her little to work with. She’s become a snooze fest, and we are not down with that one. It’s time for the writers to write her off for a few months, and then bring her back with something amazing in her life. She needs it, and she certainly does deserve it.

Listen, she’s got so much in her life that is worth being amazed by, but they’ve given her nothing to work with in the past year. She’s had a few small instances in which we thought she might just have what it takes to win the role of her dreams by actually getting to act to her abilities, but then the writers fail to bring it to the table. She’s been boring, and even her newfound excitement in taking her son down once again by creating drama in his relationship is no fun for us. She’s just not the same as she was. She’s lost the pizazz she once had, and that is everything we love about her. She’s meant to be a woman who lives to make everyone miserable and take them down, but she’s here not doing anything of the sort. That’s boring to us, and we want to see her taken out and revamped so that she can bring back that skill she’s got. 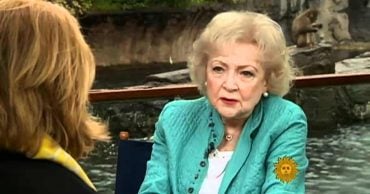 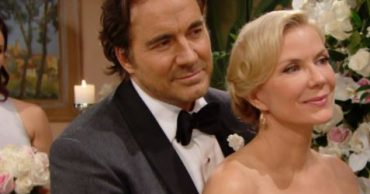 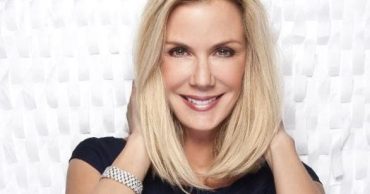 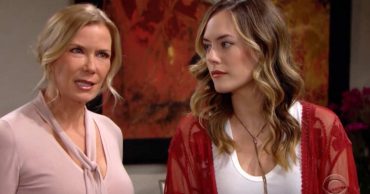 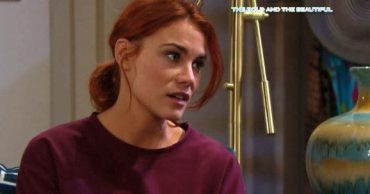