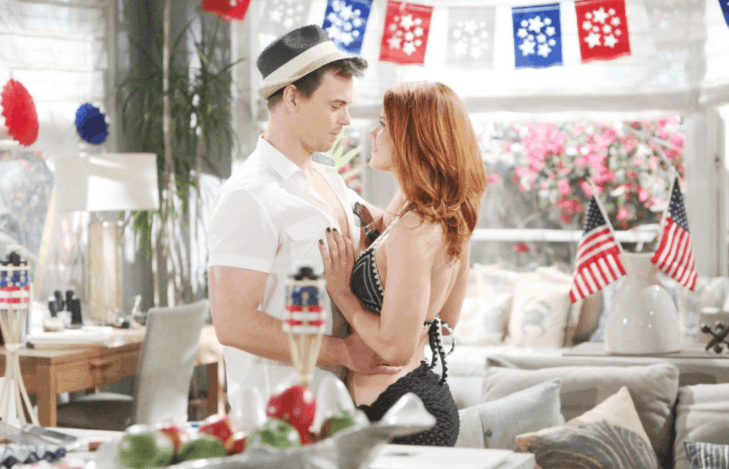 The Bold and the Beautiful fans are not accustomed to boring characters, but we cannot help but feel that some are turning into just that. Here is a half hour show that has so many people having so many story lines to cram in at one time, and they are almost to the point that they sometimes have so much going on that we cannot handle it, and other times they don’t have enough going on. Something isn’t right around here these days, and that’s all there is to it. However, some of our favorite characters have taken a liking to making things a bit different — and sometimes different is a bit boring. We think we — and the actors — deserve a bit more.

Does she love Ridge or Bill or what? Does she want to be married to her husband, or does she want to spend all her time sneaking around behind his back and then giving him so much trouble when he literally does the exact same thing behind her back and she’s done to him — except at least he is doing it with the woman with whom he shares children? She is living the same life over and over again, and it’s getting a little boring. She’s living a life where she’s married to Ridge and sneaking around with Bill while telling her husband he’s paranoid for no reason, or she’s meddling in her daughter’s life and then getting mad at her husband for doing the same thing to his own daughter. Brooke, in our humble opinion, needs something exciting in her life. A hobby or a job or something that makes her more than everyone’s problem. It’s getting old.

She lost her baby — except she didn’t — and this is another story line that is taking too long to find any sort of happiness in the end. This one should have ended weeks ago, and we aren’t sure why it’s being dragged on this long and this much. We don’t get that, and we don’t appreciate that. But, in the moment, we are just wondering what else can go wrong for her? She’s back, and she’s been the same boring girl she was before she left. We do like her a lot, but she does live a perpetual life of “poor me” in terms of how everyone else treats her and how everyone else sees her. She’s very much like her mother in that she is always a victim of everyone else, and she’s always trying to be the hero by acting like she sacrifices all of her own happiness for the greater good. It’s getting a little tired and tedious, and we’d like to see her take some control over her life and leave behind Liam and all that drags her down without trying to push him back to Steffy. We’d like to see her take the same line as Steffy and take control over her own life. That’s what we want.

She’s always a bit boring, and she deserves more than that. She’s always been almost an afterthought in all that she does, and we are tired of seeing her like that. She just coasts through her life without much to offer the world except for her own feelings of sadness and sometimes happiness. She never wins anything, and it almost pains us to watch her try and make things work with her ex-husband again. She really should just let it go, move on, and focus on herself. She’s only going to lose him to her sister again, and her sister will tell her that it’s her own fault and that she had nothing to do with the fact that Bill wants her more than Katie, and she will somehow end up with him and Katie will, once again, be left to her own devices without any real ally. That’s how it works with her and with Bill and with her sister, and she knows that. It has always been that way, it will always be that way, and no one will ever change that this is her destiny, future, and her life in any capacity. She’s living someone’s dream, but it’s not hers. 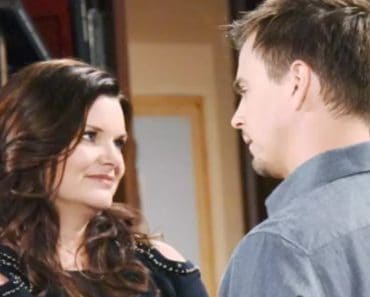 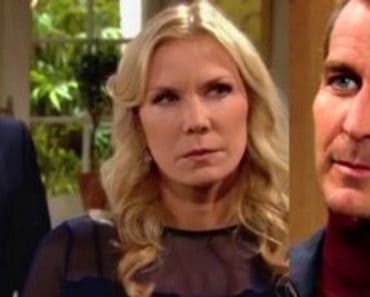 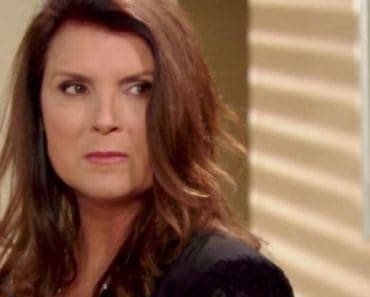 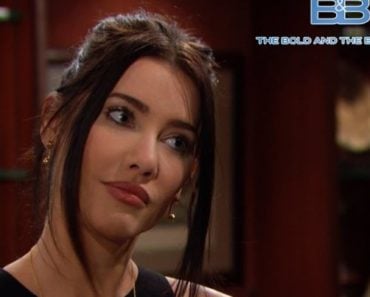