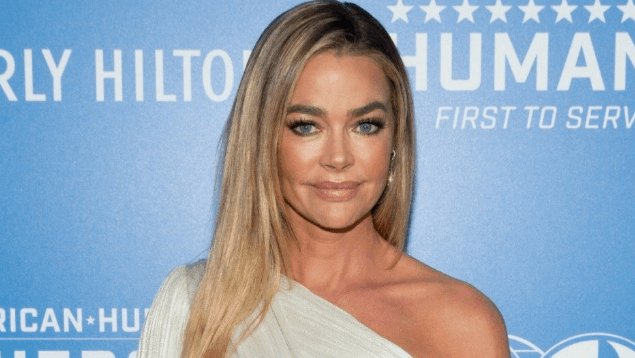 The Bold and the Beautiful fans are getting all kinds of exciting news this week. And we have to start with the fact that some of this news is going to make for much bigger news if you haven’t taken the time to realize what this new news means for the things going on in LA right now. So, let’s start with the big news. A very famous face is about to make her debut on the show, and she’s excited. The gorgeous Denise Richards is set to make her appearance as a woman by the name of Shauna. She’s going to be on the show playing this woman beginning on April 3. What’s more exciting is that she’s already had her first day or work this past Friday, February 22. She showed up to film, and we will all see her make her big appearance on April 3. What is exciting about this is not just that we’ve all loved her in everything she’s done for many years.

What’s exciting is who she is on the show. You don’t know Shauna. She’s not a recast. She’s not a former person. She’s a single mom rolling into LA from Vegas, and she likes to live her best life as often as possible. She’s a woman who is not afraid to make the most of all she has, and she’s not afraid to be who she is meant to be. She’s a woman who is a mother, but to whom? To Florence, of course. Her daughter is the woman who rolled into LA a few weeks ago to pretend she was the mother of the baby that Steffy just adopted, Phoebe. Reese asked her to come to town, play the role, sign the papers, and bail.

But she’s in a very big mess right now, and her mother is coming to see her. But wait; it gets better. It gets so much better. Not only is this woman going to make things right in her life, she’s going to come back because the trouble her daughter is in is very legal.

So, legal trouble for Flo? You know what that means. It means that Flo has done something really, really bad, and someone knows about it. And guess what? We are using our powers of deduction to surmise that while we have no actual idea when Steffy will find out that the baby she adopted is really the baby that Hope and Liam gave birth to and was told was born dead, we know that it will be prior to April 3 if Flo is arrested and her mother has to come find her. Unless Flo is a woman who is up to other horrible things that are just as illegal, we can assume that things are not going to go so well. We can assume that there are going to be some very upset people, some emotional situations, and a lot of stuff that can never be changed for people.

But Denise Richards might just be the woman who brings the most fun situation into town, and we hope that she also brings some drama. Is there a chance that a woman this beautiful is going to come to town and not cause some marital strife? Will it be Ridge who falls for her? Will it be Bill who cannot resist her on the heels of promising Katie that he would be there for her and that he is falling for her again after her husband left her? Whose husband is going to end up under her spell, because we all know that is precisely what is going to happen and what is going to be the case. Right now, we have to focus on the fact that some things are just as they seem — and that is all there is to it. We can’t wait to see how this all unfolds, and we are all a little more than just a little bit excited to see Denise Richards show up and make a mess of lives in LA. She’s got what it takes, and we cannot wait to see her make her first appearance. 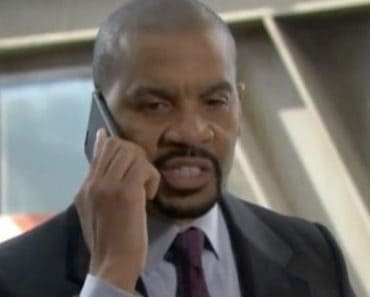 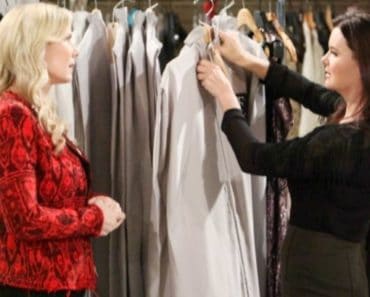 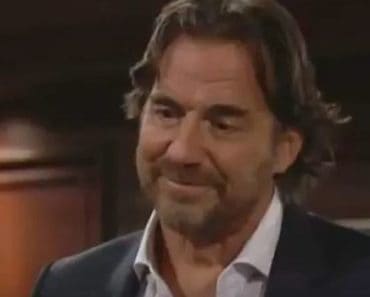 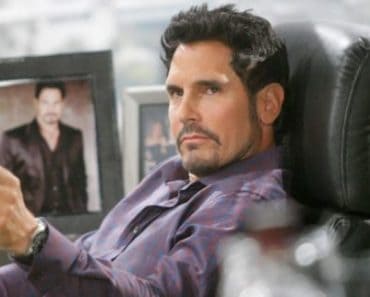 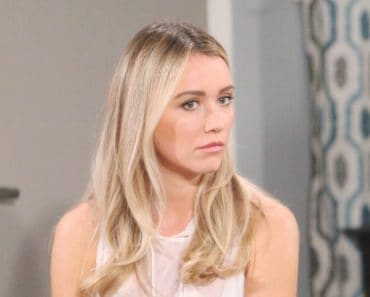