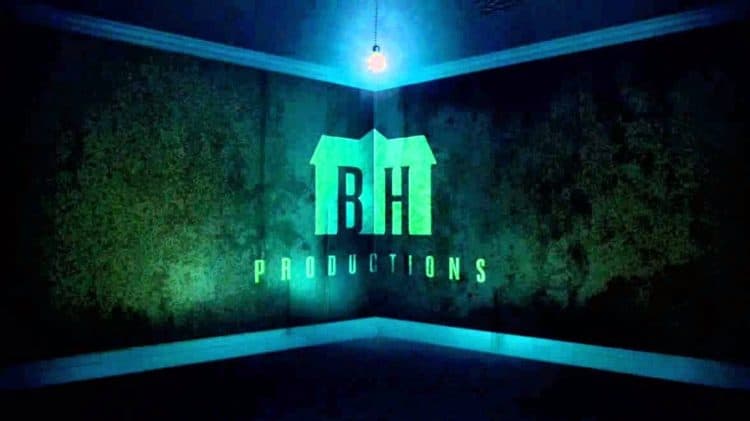 Pushing 8 horror movies over the course of a year sounds pretty daunting, doesn’t it? The fact is that Blumhouse has been pushing stories that people enjoy watching and that has done quite well over the past several years and in teaming with EPIX, it sounds as though things are only going to get better since the push to deliver 8 new movies will carry over to 2022 and it’s fair to say that such a push will only increase Blumhouse’s popularity with the fans. Some folks might be wondering what this really means and why they should care, but those that are invested in the type of movies they watch will understand a little better since given the number of production companies in the business at this time it’s very easy to say that there are simply too many out there itching for a big break, and if Blumhouse hadn’t followed up with their continued success then someone else would have gladly stepped in and taken over, or at least tried. Horror movies are a dime a dozen, as just about any movie buff should know, and sometimes the dozen that a person can get for that metaphorical dime aren’t exactly worth it since anyone with the necessary knowledge can create a horror movie and push it to the public, as this has happened quite a bit in the last couple of decades.

But Blumhouse has been making their mark in a big way in the horror genre as they’ve created movies that aren’t terribly expensive, by comparison to other big, Hollywood pictures, and have been doing quite well by telling quality stories that have captivated audiences and entertained them as well. There is a decidedly stiff challenge to keep coming up with horror that will titillate the audience though, since as many people might be able to agree with, the shock and awe that some horror movies come with can wear off rather quickly. It’s a sad fact that every genre has to deal with, but the thing is that one way or another, every story will start to overlap at some point and begin to sound and/or look like the ones that came before it, as certain elements will continue to be pushed in a manner that will promise the audience that things will be comfortably familiar, with the possible twist that might be coming to keep them fresh and exciting. One of the only saving graces for horror movies, for any genre, in fact, is that as time goes on and younger generations become more aware of which genres they enjoy, the movies that continue to attract notice will be considered new enough and innovative enough to attract the types of audiences that any movie needs to be deemed a success.

Blumhouse is one of the many production companies that has been attempting to keep things moving forward in a manner that people enjoy, and judging by their continued success it’s not hard to guess that they’ve become confident enough to continue building as they find new ways to scare the hell out of people while entertaining them at the same time. 8 movies within a year’s time sounds kind of ambitious, but with the type of microbudget movies, they’re making it’s not quite as tough as some folks might think. It also has to do with keeping things a little more simple instead of swinging for the fences with every movie, as there are plenty of times when keeping things a little more low-key can attract far more people. The big, flashy horror movies aren’t always the point, since while they promise to deliver huge and impressive moments that are aided by insanely impressive special effects and big-name actors, the story can fall flat in an instant if things aren’t built from the inside out, meaning that everything banks on the effects and the popularity of the actors, rather than the story. There have been way too many stories that have come and gone that have failed simply because not enough attention was given to the main point of the whole thing. This might sound a bit crazy, but the story is what matters a lot of the time, and those that are telling the story, if they want to be remembered, will immerse themselves in it or run the risk of being thought of as little more than window dressing.

This is where Blumhouse has been doing things right since they’ve focused quite a bit on the stories they’re telling, and haven’t deviated from that idea that often. To be realistic, using big-name actors or those that aren’t known quite as well doesn’t really matter, since those that invest themselves in the story are going to be more impressive than those that just go through the motions for a paycheck. One thing you can say about Blumhouse is that they’re definitely invested. 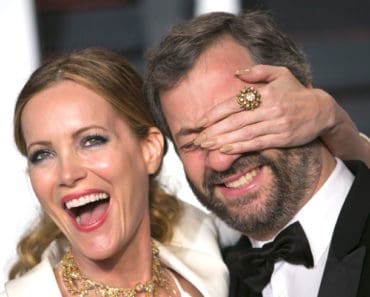 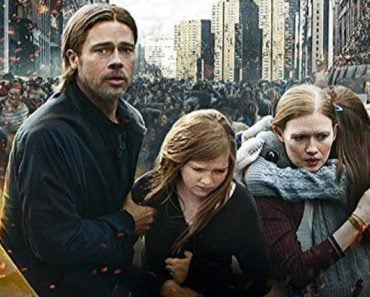 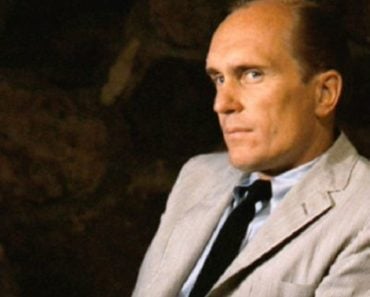 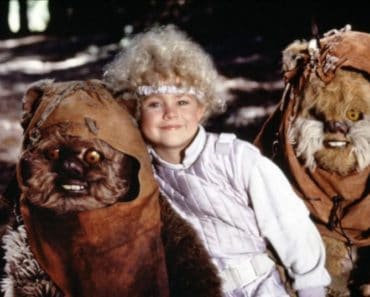 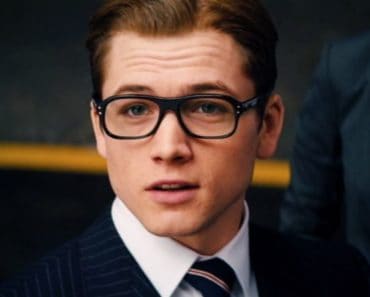