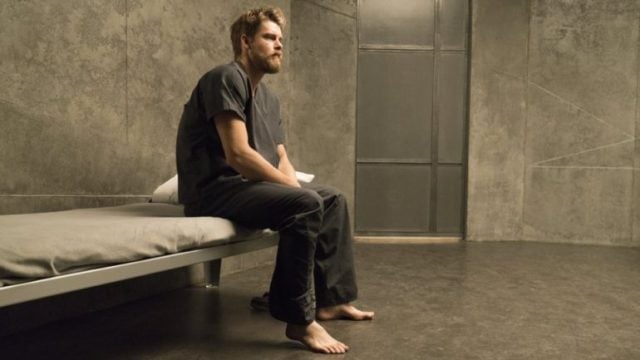 Despite more or less retreading a lot of ground from the early days of the series, Blindspot has been building a fun new mystery since its return that has helped keep the series in the forefront of fans’ minds. Let’s take a look at how the newest episode, “Name Not One Man,” played out.

If you’ll remember, the previous episode (it’s been a few weeks) ended with Weller making the big revelation that he knew Shepherd from a previous life after seeing a photo of her. Flashing back to Weller’s time in the FBI academy, he’s a very rebellious and often violent cadet, and he takes his anger out on guards. After one of these outbursts, Shepherd encounters him and encourages him to control his anger more. It’s an interesting moment because we’ve seen that Weller has learned to control his anger much better, and it’s crazy to think that Shepherd, more or less the villain of the series at the moment, may be one of the reasons for this.

The team (specifically Weller, Jane, and Nas) head to the FBI academy in the present to see what they can find out about Shepherd, and the make the uncomfortable discovery that Shepherd was actually paying Weller’s tuition when his dad couldn’t. Weller never knew any of this, and it makes him start to question the meaning of his life and its progression. It’s a great development for the character, and I continue to be impressed with the way that Blindspot has taken what could be a very hollow and stereotypical character and given him some true character development and depth. The team finds out Shepherd’s real name (Ellen Briggs), and a bit about her history. Her files are largely redacted, but the name Sean Clark leads them to an assisted living facility. Unfortunately, a stroke has left him with few memories, and none of them are helpful to the mystery.

Meanwhile, the rest of the team follow a lead from Jane’s tattoos that leads them to a man named Jared and a stockpile of weapons, and they manage to arrest him after he, oddly, walks into the FBI on his own. He ends up being an informant for the FBI, and Weller was never informed of his existence. He gets very angry about this (he is kind of in charge at the moment), and he ends up using Jared to take down the farming co-op that he’s involved with. In the end, the team is able to stop a domestic terror attack, but Weller remains conflicted because of the new discoveries in his life. Weller does get some hints that Sean Clark may be more aware than he realized, though, but he’s taken by Shepherd’s men when he heads back to talk to the man.

Once again, Blindspot ended an episode on a cliffhanger, and it’s something that’s really working in the show’s favor. This back-half of the season has been something special for the show, and I can’t wait to see what happens next. I’m so invested in the character development that we’ve been getting, and the action on the show has been as good as ever. I’m so happy Blindspot exists. 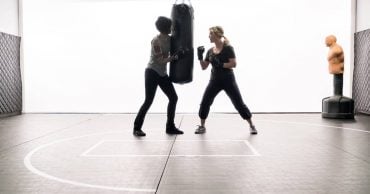 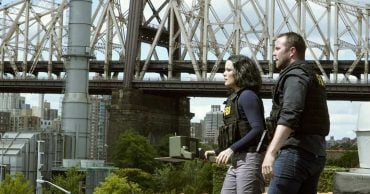 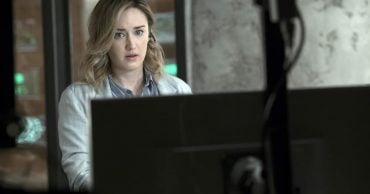 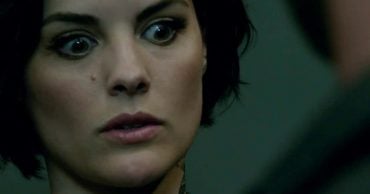 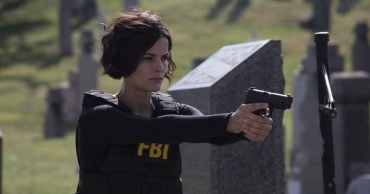 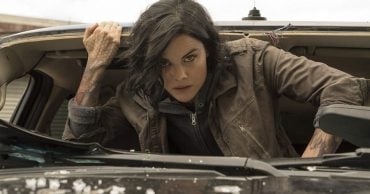