Welcome to Black Stereotype Jeopardy with Black Panther. SNL hosts a small bit of Wakanda on the show to display just how hilarious it can be to spoof a favorite show while bringing on a noted pop culture celebrity and play up to a stereotype all at the same time. It’s insanely funny just because anyone can laugh at this and see the humor, even if some folks won’t be laughing all that hard if they ever happen to see it. T’Challa definitely needed to get the hang of things before he really got into. But what did you expect?

In the movie and in the comics T’Challa is not the average black man, in fact he’s not even average, period. T’Challa was raised in a very rich culture and was taught to respect his elders and all those around him. And obviously Wakanda is still a place where respect holds a lot of sway, but they still know how to adapt and improvise on occasion as his response to the last question would indicate. A few people that watch this might think that black people are starting to slam on white folks, but if you look any further into the spoof then you might be taking things a little too personally. SNL might have its own political views and leanings that some folks don’t tend to like but it’s first and foremost a comedy show, where people get to laugh at what they think is funny and sit back and just watch if they don’t think it’s that amusing. It’s the type of show that goes after current issues in a funny and engaging way that makes people want to laugh rather than dig in their heels when it comes to confronting certain issues. It’s also the show that just lets everything hang out and gives people the chance to decide on their own what they think is acceptable.

Black Jeopardy is hilarious really and blasts the same stereotypes it’s showing while still maintaining the integrity of the skit. There have been other episodes of this same skit featuring white folks as well that are just clueless when it comes to answering the categories and make it even funnier. Some people might actually see this as offensive and less than worthy of the show but in reality this is just the kind of thing that the show has been doing for a long, long time. The satire in SNL is a necessity because it gets people to laugh at social issues and norms that so many people feel are all-important and tend to rule over our lives. People being people is something that a lot of folks tend to miss the point on, no matter what color or race a person happens to be. The show itself is something that most anyone can enjoy, but the feeling behind it is something that is very real and is thankfully addressed in a very amusing fashion.

I mean come on, it’s SNL, the mecca of funny. 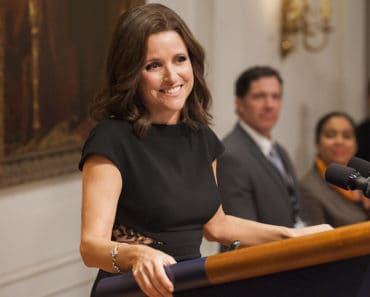 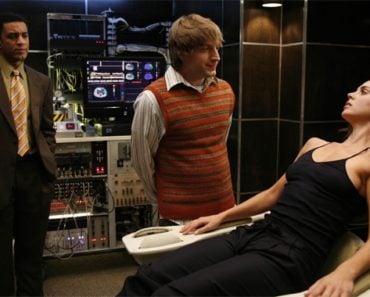 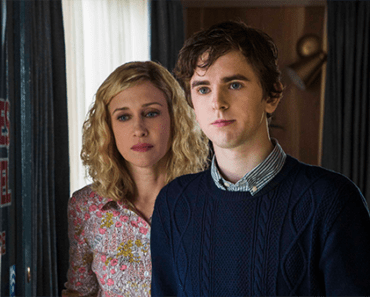 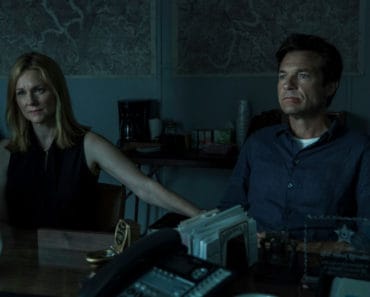 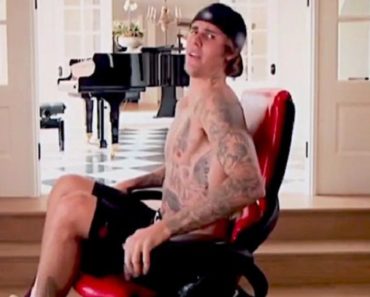