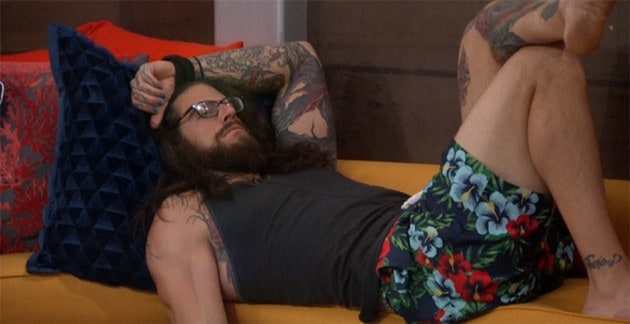 Over the years, we’ve seen some very unintelligent people play Big Brother. One person in particular that comes to mind is Lawon, who purposefully got himself evicted, thinking that he would come back into the house with some new magical powers. But overall, looking at the whole cast, this has been one of the worst seasons in terms of intelligent game moves. No one seems to really know what they’re doing, sharing information left and right even when it doesn’t benefit their game at all. No one has been a bigger culprit of that this season than Austin, who likes to refer to himself as Judas. He’s got to be up there with some of the most unintelligent people to play the game, with none of his moves so far making any sense.

This run of illogical game moves by Austin continued in last night’s episode. After talking to Liz, who for some mystifying reason agreed to this plan, Austin went to Jason in an attempt to win some trust by confirming his suspicions about the twin twist. Even Jason himself, summing up the whole season nicely, questioned why Austin would share this information with him, seeing that it doesn’t benefit his game in any way. Nonetheless, Austin did confirm to Jason that there’s twins in the house, going so far as to tell him that the other twins name is Julia. Blinded by his love of Liz and determined to get himself and her to the jury, Austin also told Jason that he didn’t care if Julia was a target as long as Liz was safe in the coming weeks.

It’s as though these people have never watched the show before and think they can share this kind of information without the person they’re telling going and telling everyone else. In true Big Brother fashion, Jason immediately brought the information to Meg who then brought Shelly and Vanessa into the whisper session. Of course, Shelly and Vanessa already knew about the twins since they’re in an alliance with Austin, Liz, and Clay. The whole point of The Sixth Sense alliance is to reach the point in which both twins can play the game separately and therefore have an extra number on their side. Austin claiming that he doesn’t care if Julia is targeted completely betrays the reason the alliance was formed. Not only that, but he went and shared this information about the twins without checking to make sure it was alright with anyone in his alliance beforehand.

This isn’t the first time Austin has done something like this and finally his alliance is starting to realize that he can’t be trusted. He’s playing a very selfish game and instead of having his alliance’s best interests in mind, only cares about himself and Liz. Even if Liz liked him back, which she doesn’t, this would be terrible gameplay. With Vanessa and Jackie in power, the later of whom already wants to backdoor Austin, it didn’t take much convincing for everyone else to see that this was the best option.

The plan was simple. Vanessa would nominate Clay and Becky, two great competitors who were almost guaranteed to win the Battle of the Block while Jackie would nominate Liz and James, both who had put her up and the later of whom would throw the competition. This way, when someone won veto, Jackie would be the one to backdoor Austin and Vanessa wouldn’t get blood on her hands. Unfortunately for them, Liz wasn’t in on the whole plan since she is fairly close to Austin, and fought hard during the BoB, winning it for her and James. Because of this, Vanessa is now the reigning HOH, and it’s hard to say whether or not she’ll go through with the original plan to take out Austin since the two of them have been close since the start. What looked like it would be an easy week just got a lot more difficult for the house. 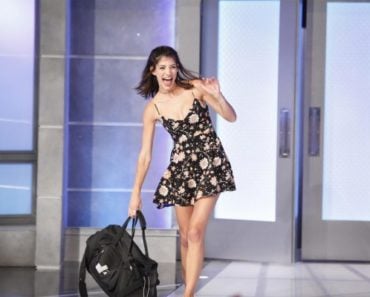 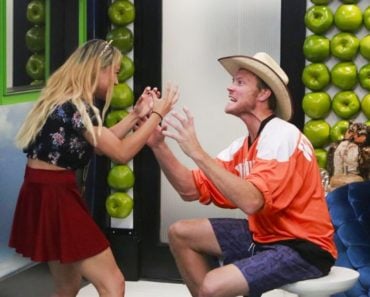 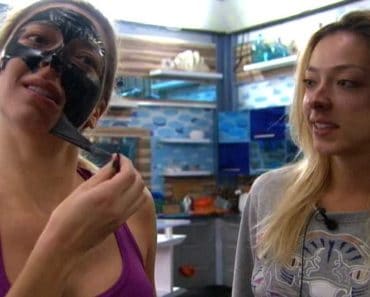