He’s got to be one of the creepiest musicians ever but he’s been one of the most popular as well since he came on the scene. Some of his songs are hardcore and definitely draw a different kind of crowd, but others are fan favorites of those that love all different types of music. Some people of the current generation wouldn’t even know who he was if they didn’t see him in movies or on TV on the rare occasion, but those of us that grew up listening to his music would find it impossible to mistake him for anyone else.

Considering the other shows and movies he’s been in you might not expect to hear Alice Cooper in a movie dealing with the blend of reality and fiction that the X-Men are so well known for. On the flip side of this however you should recall that Cooper has featured hits in many different films that don’t put a lot of emphasis on whether or not his hits really fit with the content. It’s just pleasing background sometimes and adds to the movie in its own way.

4. Dazed and Confused – School’s Out

By far and large one of his most recognized songs, this one of the few tracks that most everyone can recognize and will almost always sing along to. Cooper isn’t fully recognized for its originality largely because it’s been remixed, dubbed, and used so often that people tend to forget where it came from. If you can get past the fact that it’s been used in everything from movies to commercials then it’s easy to enjoy.

How awesome would it be to watch this guy from backstage? Some might think it tends to ruin the experience but in truth it might be the best seat of all. Just to watch Alice Cooper throw his brand of concert and rock the stage would be unique and mind-blowing all at once. Plus, this song is just so catchy that you might find yourself singing it more than once after listening.

The film didn’t get rave reviews but it was enjoyable still. Also having Alice Cooper in it did the film a great service because quite simply he fits in with the horror genre very well. Despite what Johnny Depp’s character thinks Alice Cooper is by far and large one of the biggest stars to ever make his way onto film and his innate charisma is more than enough to make a big contribution to any production.

It’s kind of hard to find the song in the trailer but the mere fact that Alice Cooper is actually in the film tells you that his song is going to find its way into the piece at one point or another. Once again he’s fit into a horror film that isn’t really that well known, but is the perfect venue for his music.

So if you don’t know who Alice Cooper is, now you know. And if you did, then you might easily agree that these are some of the best representations of his music in film. Feel free to add any further suggestions though. 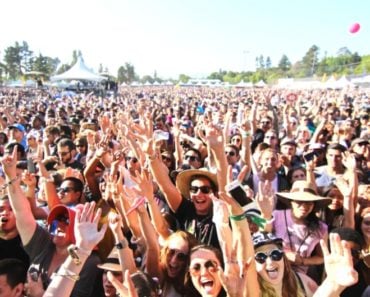 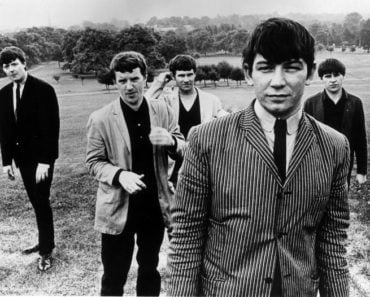 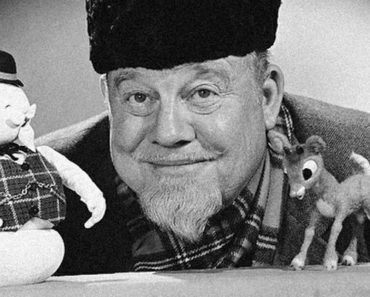 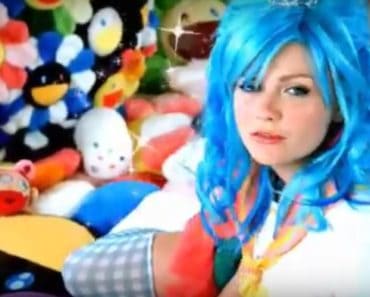 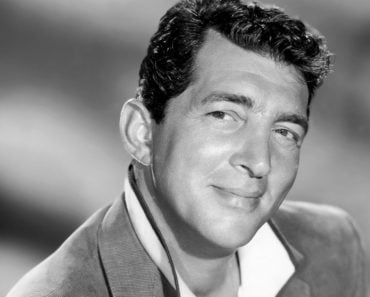