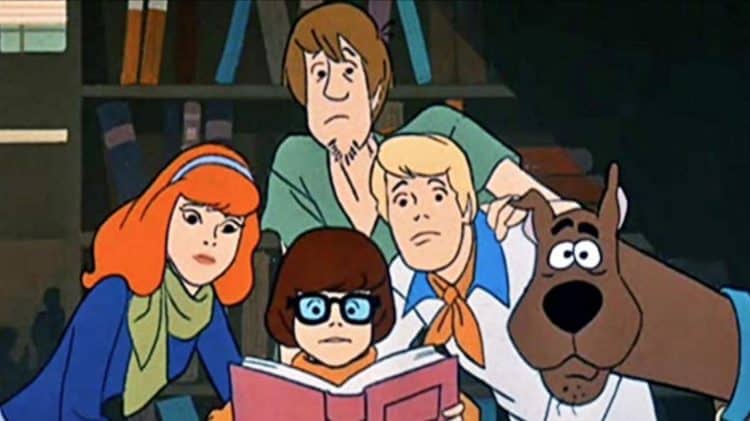 In the 50 years since Scooby-Doo and the rest of his crew were introduced to the world, fans have seen them go on countless adventures. As one of the most famous cartoon dogs of all time, Scooby-Doo has shown that dogs can be just as good at solving mysteries as humans. Of course, however, those mysteries have come with dozens of villains. While some of these villains were easy to spot, others really put Scooby’s skills to the test. Even though the show is geared towards a younger audience, some of these villains have actually been a little on the spooky side, and because of that, they’ve been impossible to forget. Here are the 10 best Scooby-Doo villains of all time.

Charlie the Robot was a little different than the other villains in Scooby-Doo because he wasn’t dressed in disguise. Still, however, I think we can all agree that he wasn’t one of the good guys. One of the things that made Charlie especially creepy was the fact that he was lurking in an amusement park.

When people think about puppets, they have one of two reactions: they either think they are incredibly cute or incredibly terrifying. Although he wasn’t technically a puppet, the Puppet Master in Scooby-Doo was certainly the latter. He had the ability to disappear instantly which came in handy for them. On top of that, his costume added another layer of mystery to the character.

There are lots of people who would love the opportunity to win a free trip into outer space. Unfortunately for Scooby-Doo, however, that prize wasn’t exactly what he and his friends were hoping for. On their way to space, they crash and run into a Moon Monster with sharp teeth and a menacing presence. By the end of the episode, it was revealed that the Moon Monster was actually a disgruntled astronaut.

Like puppets, clowns are another figure that people either love or hate. Sure, there are lots of clowns out there who are fun and entertaining, but over the years clowns in movies and TV shows have often been depicted as scary and evil. The Ghost Clown in Scooby-Doo was both of those things. Not only was his appearance scary, but he also had to ability to hypnotize people (and dogs).

6. The Mummy Of Ankha

The Alien Invaders are arguably some of the scariest villains Scooby-Doo has ever encountered. Their large heads and bright red eyes were alarming, to say the least. In addition to looking scary, they also had all sorts of alien gadgets that including an intimidating-looking ray gun.

If you’re a Scooby-Doo fan then there’s a pretty good chance you remember the Snow Ghost. Not only did this villain scare Scooby and his friends, but he also nearly sawed Velma in half. At the end of the episode, however, it was revealed that the ghost was actually a smuggler who had it out for teenagers.

The Ghost of Redbeard was introduced in an episode of Scooby-Doo Where are You? and he wasn’t a very happy pirate. The Ghost of Redbeard and the rest of his ghastly friends were haunting a local ship port. At one point, Redbeard captured Scooby-Doo and his friends, held them hostage, and forced them to walk the plank. Looking back, the episode was actually rather dark.

At this point, Scooby-Doo has had so many bad experiences with aliens and outer space that you’d think he’d avoid both things at all times. The Space Kook is infamous for leaving bright footprints everywhere he walked and having a loud and distinct laugh. Underneath the costume, though, he was actually a farmer who was trying to scare his neighbor away so that he could have his land.

Even if you’re not a Scooby-Doo fan, there’s a good chance you’ve seen Creeper. This large green villain spends the entire episode chasing after Scooby and the rest of the gang so that he can get his hands on a piece of paper that contains incriminating evidence about him. Not only was he an awesome villain, but the episode itself is also a fan favorite.