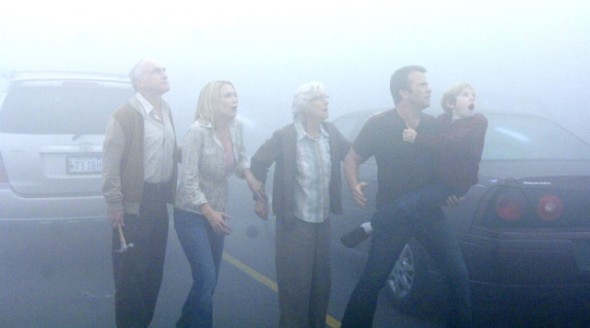 “The Mist” began as a novella which Stephen King brilliantly turned into a film. It has now progressed into a television series that is carrying on the story of an eerie mist that rolls in, bringing with it threats and danger. Society begins to break down and the lines of morality and survival become as blurry as the environment. It is filled with drama and cliffhangers which makes for great entertainment. The writing does it justice in creating questions in the minds of fans, which leads to a plethora of suggestions about the origins and cause of the unusual phenomenon.

Here are some believable fan theories about the show.

It’s a synopsis of society today

The disorder and abandon of moral values that are taking place in the townspeople are an observation of what is happening in society right now. The show takes a segment of the population in this small town as a representation of the nation. It shows what can happen when people feel isolated and threatened. Some try to band together with the strongest leaders in hope of salvation from the danger. Others are outcast from the group because they are different and don’t fit in with the majority. There are interpersonal conflicts that range from family, friend to whole town scenarios. People examine themselves on a deep level and attempt to figure out where they fit in the scheme of the situation. Alex Copeland is a good example of this as she weighs what she wants to be with what she believes is expected of her from the dominant group.

Bryan Hunt has the answers

Hunt is the soldier who woke up in the woods as an amnesiac. He had a dog by his side and couldn’t remember if it was his or not. Popular fan theories suggest that Bryan (played by Okezie Morro), knows what the mist is and why it is there, but he just can’t remember what happened. This is a potential thread that could unfold as the series progresses. They suspect that as his memory returns in flashes, the story about the origins of the mist will be revealed in time.

Jay Heisel is hiding a secret

Jay, played by Luke Cosgrove is the popular high school jock turned sheriff. The writers have brilliantly left some doubts about his character and fans who study the series are all over it. He fits the stereotype of being the “big man” in town very well, but suspicion and doubt has been cast on the character after a tragedy. There is some reason to believe that he has a secret and that he can’t be trusted. Connor Heisel, played by Darren Pettie plays his role as town sheriff by the book. He upholds the law with dedication, but his love and loyalty for family may be responsible for the blinders that prevent him from seeing that there is something off about Jay.

“The Mist” is supernatural

Because of all of the creatures that inhabit the mist, fans theorize that it has happened because of the struggle between good and bad that exists within all of us. They cause us to face our inner demons and it is because of the poor decisions that we’ve made regarding morality, that it has descended. It is a type of judgment that will separate the wheat from the chaff in everyone’s life. Tragedies strike when the mist is present but nobody knows if the dangers can be escaped. 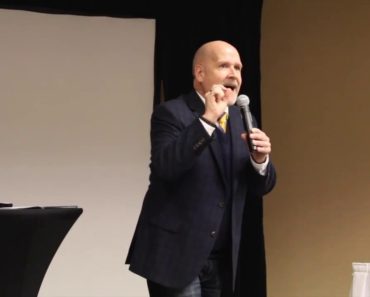 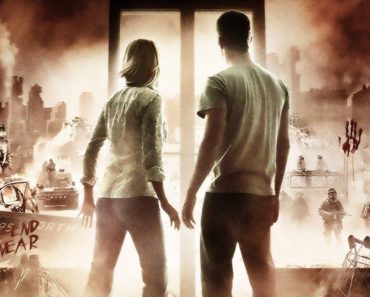 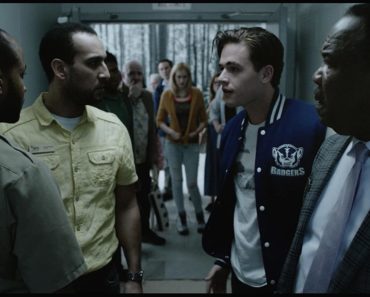 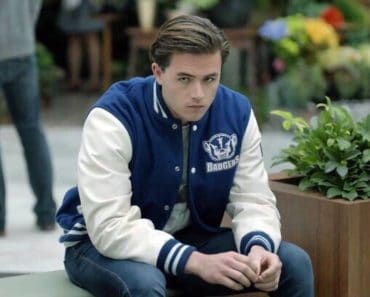 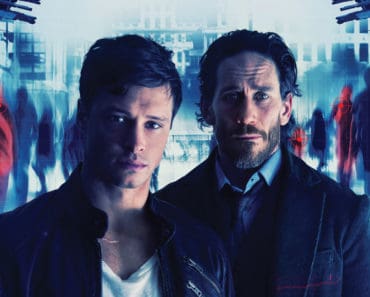 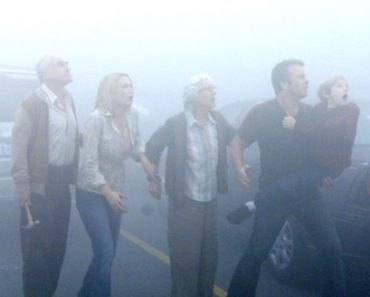