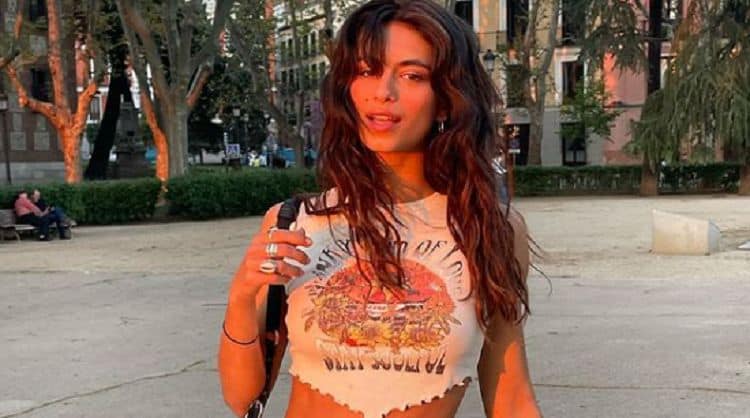 Begona Vargas is not surprised that she is a star. She did not doubt she would be one. She grew up knowing that she’d become an actress no matter how long she auditioned, how hard she tried, and how much work she put into it. She would do it. And, guess what? She did it. She’s been in many movies, shows, and now she is filming for the Netflix streaming service, and her star is bigger than ever. If you don’t know her yet, you’ll know her when you’re done with this.

1. She is From Spain

Like so many of the young cast members from the new show “Welcome to Eden,” premiering on Netflix, she is from Spain. She was born and raised in the Madrid area, and she is quite proud of her hometown and her heritage.

She’s among the youngest actresses in the new show, though they are all quite young. We don’t know her precise date of birth. However, she has confirmed that she was born in 1999, so she is either 22 or 23, but we do know that she will be 23 before the year 2022 is over.

In addition to being an actress, she is also a dancer. She’s been dancing since she was a child. She was only 10 when she began her formal dance education. She studied in Loeches, which has an infamous dance school that helps young men and women learn their best moves and perfect their craft.

4. She Has Always Dreamed of Acting

Since she was a young girl, she’s known acting as her future. She dreamed it, and she even made it a point to study acting when she was old enough. She loved to dance, but she also loved to express herself through her art. This has been a journey for her, and it’s one that she’s been on since childhood.

Nothing scares this young woman. She is not afraid to try new things, to go new places, and to make the most of her life. She will ask for it, she will do it, and she will go for it even if there is a chance she will not get it. It doesn’t scare her to find out that there is a chance she’s not going to get something. She’s all in, all the time.

When she takes on a role playing a part she is unfamiliar with, she will hire a coach to help her out. When she first shot a horror film, she knew she’d need help finding the inner horror that goes along with something like that. Having never experienced that in her life, she knew that she would need to study.

She’s a theater actor, and being on television and in the movies is more difficult for her. She is not always in character when she does this, but she is on the stage. In her mind, being in character from start to finish is so much easier than being all over the place all the time while filming things out of sequence, and we can see that.

It doesn’t matter what kind of role she is playing – if she is a character who has a story, she will read the story. She studies from start to finish so she can get to know the character, become the character, and so she can turn herself into the character. It’s a gift that allows her to do a wonderful job when she’s in front of a camera.

9. She Leaves Her Characters at Work

As much prep as she does, and as much work as she puts into every act she does, she does not take home the characters she is playing. She only takes herself home, and she leaves work at work. It’s not for her to say that she won’t think about it from time to time, but she often leaves work behind so she can go home and enjoy her life when she has the time to do it.

In fact, she calls them her favorite. Grease might even be her very favorite. She says she’s seen the movie more than 100 times, and she can sing along, dance, and quote every moment of it if we had to guess. She’s not alone in that one, either. We all know this one from start to finish. 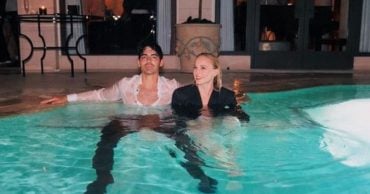 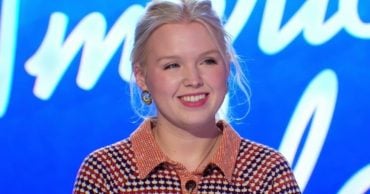 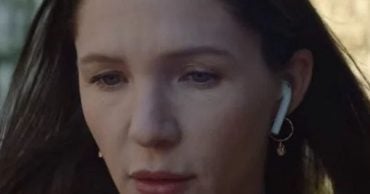 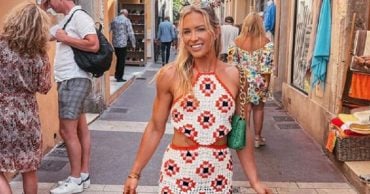 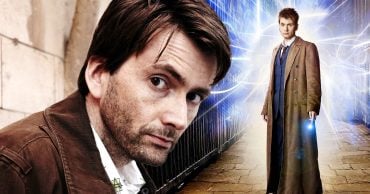 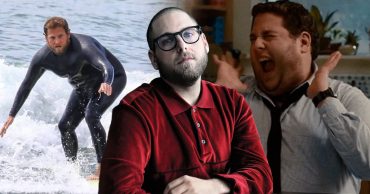