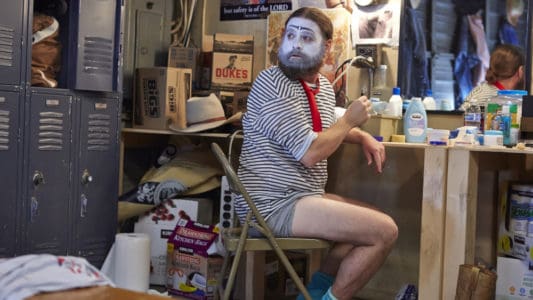 Baskets, the acclaimed comedy series executive produced by and starring Zach Galifianakis, has been renewed for a fourth season on FX, it was announced today by Eric Schrier and Nick Grad, Presidents of Original Programming for FX Networks and FX Productions. The executive producers of the series include Jonathan Krisel, Zach Galifianakis, Marc Gurvitz, Andrea Pett-Joseph, and Anna Dokoza. It is produced by FX Productions.

“Baskets continues to deliver thanks to the dream creative team led by Jonathan Krisel and Zach Galifianakis, and we couldn’t be happier to order a fourth season to air next year,” Schrier said. “Each season brings us closer to the Baskets family and their pursuit of life, love and clowning glory. Our thanks to the producers and the cast for making Baskets such a joy to watch.”

The recently concluded third season saw the Baskets family attempt to run a rodeo together. In the emotional season finale, the Baskets family gathered to celebrate New Year’s Eve with “Ken” (recurring guest star Alex Morris), who had a question for “Christine” (Louie Anderson). 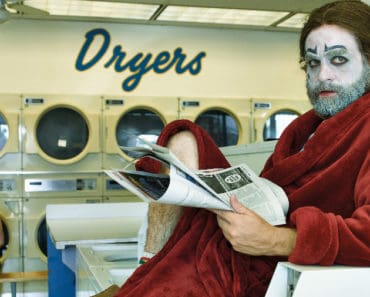