Home
Television
The Bachelor Winter Games Premiere: What We Learned 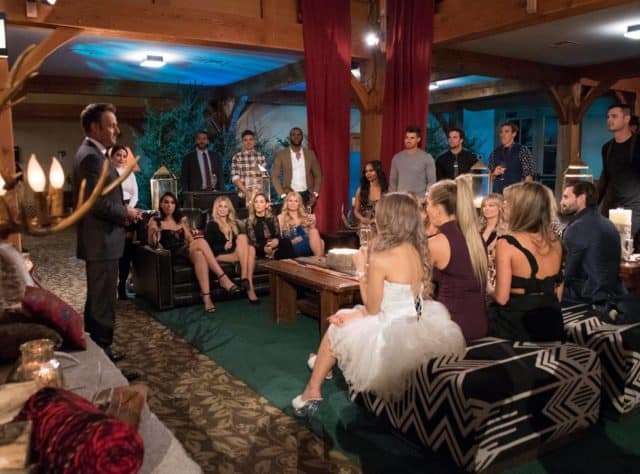 The people that are featured on this show can’t just hook up and decide who they want to be with the most. As the name implies, this is a reality show with an Olympic theme. Therefore, couples must “win” dates by competing in Olympic-themed sporting events. Only then can they take the potential love of their life out on the date of their choosing. The series premiered last night and audiences learned a few things from watching it. Below are five of the most important themes that are likely to play a major part throughout the duration of this show.

1. Culture is no issue

As previously mentioned, this show features international cast members as well as those from the U.S. Everyone seemed to be having a good time and despite certain language and cultural hurdles, all of the cast members appeared to be mingling with each other quite well.

2. Ben and Lauren are still a thing

For anyone that has seen past episodes of the parent reality series, the story of Ben and Lauren has long been talked about. More specifically, the talk usually centers around the fact that Ben still doesn’t seem to be able to get over her. Last night proved that fact, as he is still wishing to have a relationship with Lauren.

Whether it involves Ashley’s crying or Josiah’s comments, this new show proves that most people have a hard time changing who they are at their core. The truth is, that is largely why many of these contestants were selected to star in the spinoff. They created some of the most dramatic moments in previous episodes, so producers are expecting them to do the same here.

4. Some people are dealing with body image issues

Whenever a show centers around dating, certain body image issues are almost certain to come up. In this particular case, viewers can learn a lot by looking to Lesley for her boldness and candor when it comes to discussing her breast reconstruction surgery, which she had as a direct result of a double mastectomy.

5. Some people just don’t fit in

It’s an unfortunate fact that anytime you have a group of people involved, there will be certain members that just don’t fit in. Sometimes there is a good reason for it and at other times, it seems as if there is virtually no reason at all. Nevertheless, it happens in every case and this is no exception. In some instances, it is almost too painful to watch those individuals that are struggling to fit in and failing at every turn, such as what happened with Christian. 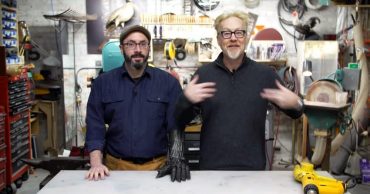 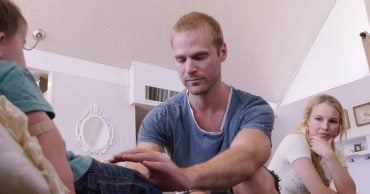 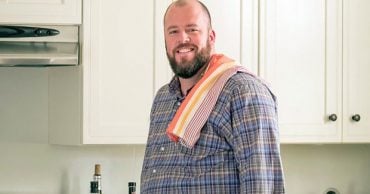 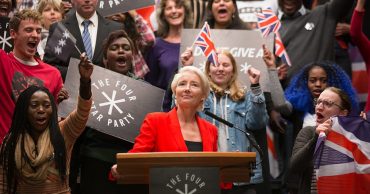 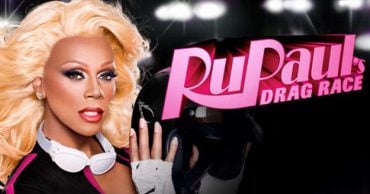 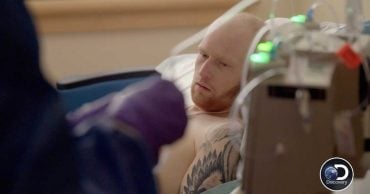