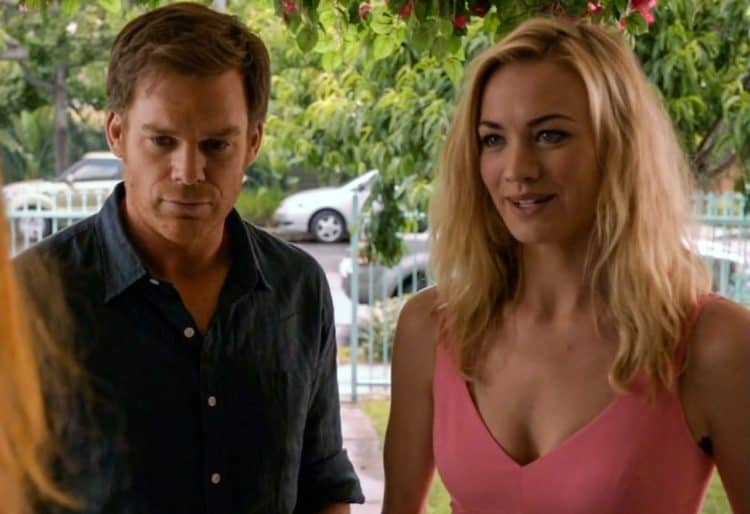 There’s something very cathartic about watching Babish cook, isn’t there? Or is it just me? The process of watching something coming together without having to go through every meticulous process makes it a little better since otherwise, this might be a rather long video. But a key lime pie, something that a lot of people have their own favorite recipes for, is not something to be fooled around with since trying to argue which recipe is better, who can do it better, and whether or not something needs to be added or modified is bound to end in bruised egos and possible a bloody nose, depending on the chef. But the great part about key lime pie is, well, when the taste is right, that’s for certain, but also that it’s not the hardest pie in the world to make. Of course, getting enough actual key limes might be kind of an issue depending on where you happen to live and if they have to be imported, which would cover a good portion of the world since they tend to grow in certain regions that can no doubt access them pretty easily when they need to. But, being able to get key times and then use them as you need to is key, pun totally intended, since when making this sweet treat the use of other limes might throw the flavor of just a bit. Hey, people like their key lime pie.

One thing about Dexter’s perfect key lime pie though is that extra little something, a euthanizing agent that he used in the show with this same dessert. Quick note, skip that part. Dexter was a show that was definitely perfect for those that enjoyed his style of killing and likely did their best to understand and agree with him when it came to the people he killed. To say that it was a disturbing show is putting a bit lightly, but to say that it was successful is spot on. Dexter is one of the many shows that’s been on the minds of many people over the years and there are still people that would love to see it come back if only for a short period of time. Thankfully it’s not likely to happen since the show has been over and done with for a while now and while it’s not fair to say good riddance, it is fair to state that it was one of the best shows on the air while it was around. When it came to discussing favorite shows at work or just in conversation, Dexter was usually one of the top names that hit everyone’s lips, and there was a good reason why.

It is a bit amusing to realize that as good of a cook as Babish is, he’s not really much at decorating since even those that don’t know much about piping could probably tell that his workmanship could use a little help. But hey, as long as the pie tastes good there are only a few people that will really care what it looks like, right? Besides, he knows how to make a presentation and does a pretty good job of it. On top of that, the whole process is easy to follow and it’s nice to listen to Babish since he has a calm and very even-handed way of explaining things that has leaned into his sense of humor a bit during some videos, which is nice to hear since it makes the video less impersonal and more of a show for the people that love to watch. After all, that’s one reason among many that anyone gets on YouTube, other than to see strange and unusual videos, the showmanship that people can come up with. Just about anyone can start up a YouTube channel if they’ve got something to say and enough conviction to see it through, but it does take someone that has the gift of gab and can put on an amusing and possibly convincing show that will make people want to keep watching them. Babish isn’t over the top funny but he doesn’t need to be since he’s running a cooking/entertainment channel that has more than a few subscribers and has made him a very popular individual. If he did start stretching out at this point it feels as though it would be too much and the channel might suffer for it as viewers might wonder what’s going on and why Babish decided to stray from something that was working.

Thankfully though he’s definitely found his niche and people are responding in a big way as it’s been seen and folks have enjoyed just about every video he’s put out. There are still plenty of shows and movies he could use as an example, so it’s fun to think about what he might come up with next.