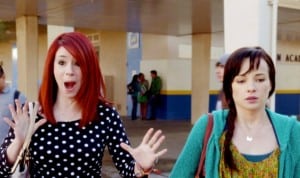 Jenna’s sex life got exposed in horrifying fashion in this week’s all new Awkward.

Let’s Talk About Sex. Unfortunately, leaving her birth control pills in the guest bathroom turned out to be a big mistake by Jenna, particularly when the pills were found by her father, Kevin. At first, he thought the pills belong to Lacey, but he quickly realized Jenna was taking birth control. Horrified, he left a voicemail for Matty’s parents to tell them that their children were having sex. Naturally, Jenna was embarrassed to relay this development to Matty the next day, but he assured her that he could delete the message and no one would be the wiser (except Jenna, who had to suffer through photos of genitalia riddled with venereal diseases, thanks to her father). Unfortunately, Matty’s assessment of the situation turned out to be wrong and Jenna was shocked when he showed up – with his parents – to her house. “I’m sorry I took your daughter’s virginity,” Matty apologized at his parents’ insistence. Terrifyingly, the situation got worse when Lacey invited Matty’s parents to stay for dinner out of politeness. Everyone suffered through stilted dinner conversation, until Lacey dropped the bomb that she put Jenna on the pill, prompting Matty’s mother to go off on Lacey and Kevin for giving Jenna pills and Matty condoms.

Teacher Teacher. Sadie was shocked this week when Lissa confessed that everyone was talking about Sadie’s lack of funds and she ended up dropping her fellow cheerleader. To compete, Val and the rest of the team suggested they bring in the alternate, but Sadie was dead set against it. Val ended up getting her way (although, she wasn’t picked to be the alternate as she had hoped), and a sub was called in: Tamara! Meanwhile, Mr. Hart hilariously decided to give out “word grades” instead of regular grades, labelling his students’ essays as “cancerous” or “nauseating”. But one student – Collin Jennings – got the only good review in the room, leaving Jenna completely perplexed. Will Collin become a new obsession for her?

Second Best. Tamara was thrilled about becoming the new alternate cheerleader and called Jake to gush about her good news and told him that she was ready to have sex with him. He was thrilled and took her to his van, but she ran away crying. Later, she told him she was upset that he had planned the same set-up as he had with Jenna and she was tired of being second-best. But when he suggested she tell him her first time fantasy, they ended up on the same page. In fact, they ended up just doing it right there in Tamara’s bedroom. But they were both disappointed that their first time wasn’t all they had hoped. Still, Jake was happy to “figure out this whole sex thing” with her and they both said “I love you.”

A New Housemate. Lacey and Jenna enjoyed a sweet talk about how grateful they were to have the open relationship that they did, but their night was interrupted by a surprise guest at the door: Matty. “My mom was right about one thing,” he told them, “You guys are different kinds of people. And I’m your kind. Can I crash here for the night?” 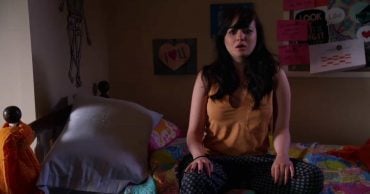 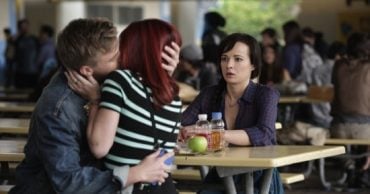 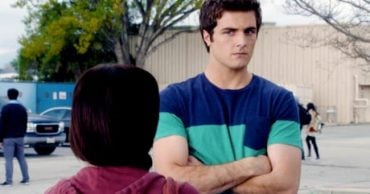 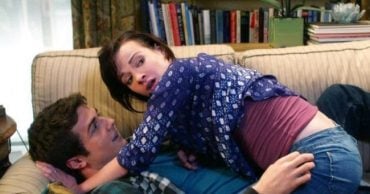