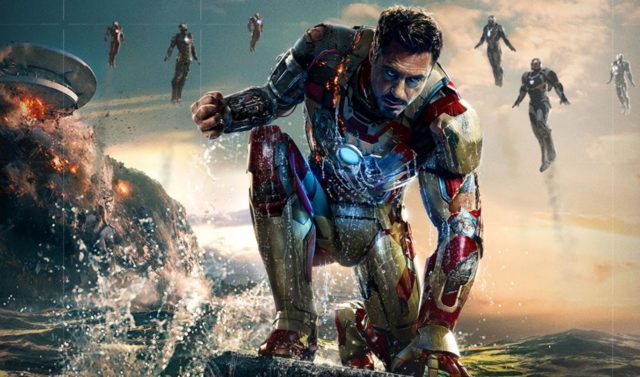 Remember how it was huge news when a movie surpassed $1 billion in gross sales?  Let me refresh your memory because it was actually 20 years ago when Titanic became the first movie to gross over $1 billion at the box office.   Since that time, 28 movies have gone on to reach the $1 billion mark.  While it’s still quite rare to reach that much at the box office, it’s certainly common more now than ever.

But what Avengers: Infinity War might do is another milestone that’s nearly impossible to believe.   They might actually have a budget of $1 billion.  Let me give you some stats just to make you realize how obscene this number is.  Pirates of the Caribbean: On Stranger Tides officially holds the record with a budget of $378.5 million, while The Hobbit trilogy stands as the most expensive back-to-back film production with combined costs of $623 million after tax credits.

The upcoming Avengers films Infinity War and another as-yet-untitled fourth film – will reportedly have an unprecedented budget of $1 billion.  The number falls in line with previous reports that claimed Robert Downey Jr will be paid $200 million to appear as Iron Man in both films. Around $400 million of the budget is thought to have been spent on principle actors, screenwriters, directors, and producers.  (via Independent)

Can you imagine realizing that a movie you’re producing has to make $1 billion at the box office just to break even?  Actually better yet, can you imagine being Robert Downey Jr?  Is that number even real?  Good God.