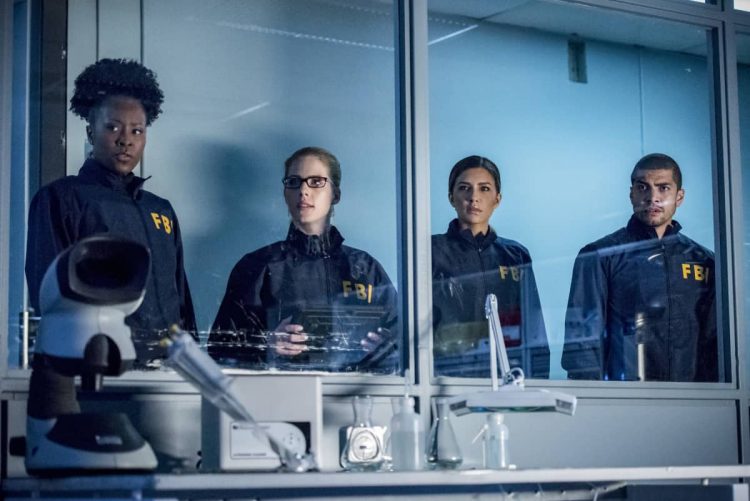 In the first two episodes of Arrow Season 7, Oliver and Felicity both state how they need to “fight back” in order to protect their family, but the two of them are restricted by the confines of their situations. For Oliver, it’s the fact that he’s literally stuck in a prison cell and can’t escape, and even when he’s asked to do some more unsavory things, such as kill Yorke in last week’s episode, he won’t bend because it goes against his moral code. In many ways, though, Oliver still has control over his power and how he yields it.

Felicity, however, did not possess that same type of authority in either “Inmate #4587” or “The Longbow Hunters,” because of the restrictions put in place by Diggle and ARGUS. As we saw in last week’s episode, Felicity tried to take down Diaz the ARGUS way, the more “proper” way, but her priorities were no longer the same as Diggle’s. Even though they were both attempting to honor Oliver and his mission, the means by which they sought to accomplish this could not be more different, which is why Felicity chooses to work with FBI Agent Watson in “Crossing Lines.”

But one can fairly question how much power Felicity really has working with Watson. I mean, going from ARGUS to the FBI is just trading one government agency for another isn’t it? However, as tonight’s episode title suggests, Felicity crosses more than a few lines to make this situation work to her advantage. Even though Diaz gets away during their mission at the CDC, Felicity and Rene are able to apprehend Silencer without Dinah or Agent Watson knowing, and now, with a solid lead and no prying eyes, Felicity can finally go after Diaz the way she wants to: no red tape to cut through, no guidelines that need to be followed, no government overlords to answer to. Diaz’s destruction can be her one and only priority, and there will be nothing and no one to hold her back from doing everything that’s necessary to achieve that.

It’s extremely satisfying to watch Felicity not just reclaim her agency but wield it as a weapon that’s as strong and impressive as her intelligence and her tech skills. There’s an argument to be made that she’s going too far in her pursuit of Diaz, and that, ultimately, this journey will lead her to reevaluate her tactics, much like her storyline with Helix in Arrow Season 5. But with Felicity’s autonomy being sidelined for so much of Arrow‘s sixth season, it’s almost necessary for the writers to push her independence to this extreme. Felicity had many wonderful moments last season, but that’s what so many of them were: just moments. In Season 7, she deserves a story of her own, one where she uses her power and fights for what she wants and succeeds in her missions and makes mistakes along the way, the type of story that so many of the male characters on Arrow (both main and supporting) have enjoyed multiple times. It’s a journey that illustrates Felicity’s independence, fortitude, and vulnerability, all of which are on display tonight during two key conversations with Agent Watson: one in which Felicity advocates for Oliver and another in which she points out the major flaws in the how the “legal” government agencies fight back against criminals. Felicity acknowledges the importance of laws and regulations but also points out that these rules need to broken sometimes in order for real change to occur, and she makes it clear to Watson that this “anything it takes” method is what she has followed for the past six years as a member of Team Arrow and it is what she will continue to subscribe to in her pursuit of Diaz.

This line-crossing, rule-breaking strategy is also what Oliver uses in “Crossing Lines” in order to bring himself closer to The Demon, the prisoner who works for Diaz and who was apparently behind the attempted hit on Oliver that took place in the Season 7 premiere. In order to meet The Demon, Oliver has to not just defeat Bronze Tiger, Sampson, and Brick; he’s required to harm some of the prison’s guards so that they will send him down to Level 2, where the worst of the worst, including The Demon, are held. Although Oliver doesn’t kill any of the guards (He’d be pretty irredeemable if he did, even if he says it’s all for Felicity and William), he does severely wound them, stabbing more than one guard in the shoulder with a shiv. Just like Felicity’s capture of Silencer, which results in Agent Watson losing her position with the FBI and being transferred back to D.C., Oliver’s beating of the guards is an extreme form of action taken purely to help protect his family. This type of behavior is not what we’re used to seeing from either Oliver or Felicity, but when their loved ones are in danger, the two of them are willing to sacrifice almost anything (including themselves) in order to keep those they care about most safe.

The true test, however, will be once Oliver is released from prison and reunited with Felicity. Will the two of them be able to readjust to life without these types of line-crossing, rule-breaking actions? And more importantly, if a future situation calls for them to act in this way again, will they be able to open and honest and communicate with each other about what they plan to do, unlike what Oliver did at the end of Season 6 and unlike what Lyla does with Diggle during this week’s episode?

In so many ways, the Diggle/Lyla conflict in “Crossing Lines” mirrors the major problems between Oliver and Felicity from last season, which makes sense given that Diggle’s renewed concern for JJ reflects the same worry that Oliver had for William for most of Season 6. Lyla reminds John during this episode that you sometimes have to cross the line in order to do the greater good, an important message that Diggle needs to hear, especially after ARGUS’s rules and regulations prevented him from being a stronger ally to Felicity in last week’s episode. However, it’s Diggle’s line later in the hour that may be the most important one for both couples. “Just promise next time something like this happens, let me in,” Dig tells Lyla, and that’s advice that the two of them and Oliver and Felicity need to follow moving forward. Crossing lines for the ones we love is important and, many times, necessary, but if you lose the very people you love in the process because you were not honest and open with them, then what are you really fighting to protect? 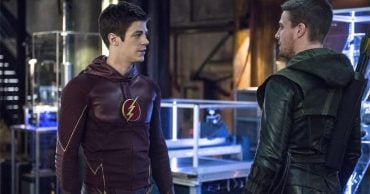 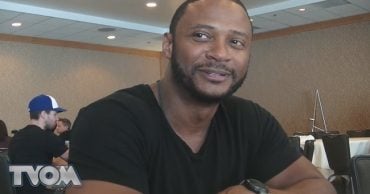 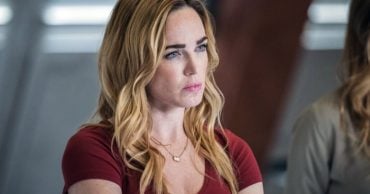 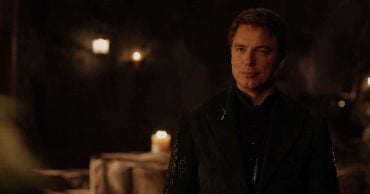 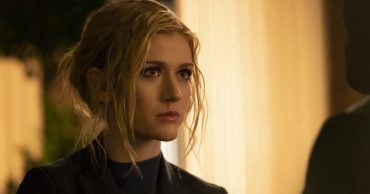 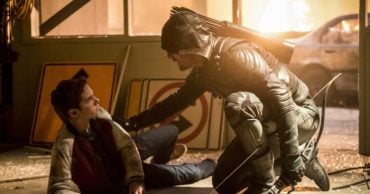