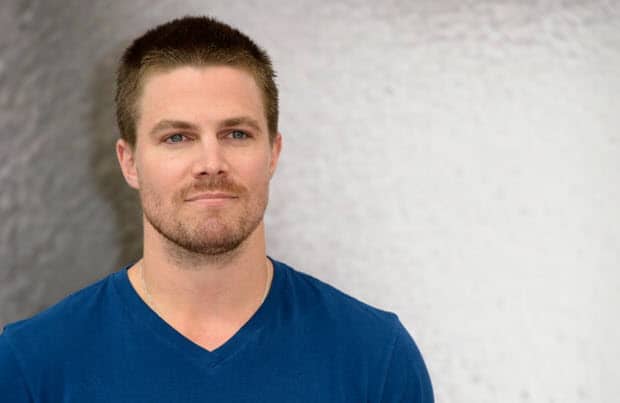 If one would compare this mid-season premiere of Arrow with last year’s “Burned,” this episode comes out a lot stronger in comparison. Both episodes featured new DC characters with Firefly in “Burned” and Shrapnel (played by the great Sean Maher) in “Blast Radius.” Shrapnel was a very dark and twisted character to bring on for the mid-season opener. While not much was learned about him, they did at least leave the door open for him to return later this season unlike Firefly. The strong part about this villain was to see whether or not Oliver would kill him after he put so many people in danger, including his family.

While Laurel has been a character that has received a lot of criticism this season, this drug addiction storyline is definitely heading towards Laurel being broken down in order to rise even stronger. However it was good to see her actually noticing that there is something very off with Sebastian. Wonder what her reaction would be like if she saw that scary skull mask. Laurel will most likely get into a lot of trouble for digging up Sebastian’s mysterious past, but on the bright side, she gets to do something else instead of just taking pills all the time.

The flashbacks this week was a great continuation to what had happened in the previous episode, while also reminding the fans about the tragic death of Shado. The Mirakuru got a lot more interesting after what Sara said about its effects and it makes one wonder what it will do to Roy as the season progresses. Will he start to become as violent as Slade or will he be able to control it and not change? Only time will tell, but it’s nice to see some more Deathstroke-y action from Slade as he is getting closer to becoming his comic book counterpart.

One was surprised that Thea already got to find out about Roy’s new strength and that was a good move by the writers. It’s better to have her being aware than them dragging it out because now that story can progress a bit faster. Hopefully it will not lead up to a break-up because the Thea/Roy relationship has been of the strongest ones on the show since season 1.

It can’t be stressed enough that Kevin Alejandro’s Sebastian Blood has been one of the great additions this season and even though he is working for Slade, Brother Blood is still a strong villain on his own. The dynamic between him and the Arrow had familiar vibes to The Dark Knight where Bruce Wayne looked at Harvey Dent as a public hero for people. One can’t wait to find out what Oliver will do when he eventually finds out that Brother Blood and Sebastian Blood are one and the same.

The action was phenomenal as always and they are really making these motorcycle chases a favorite part of the shows. Whether Oliver is chasing a van or a truck, it’s always a fun ride.

So far throughout the show, Felicity and Oliver haven’t been in that many arguments and this week they actually snapped at each other. This will sound odd to some readers, but that was actually a great thing to show in their relationship. Last season it was mostly Diggle and Oliver who would have their arguments in the Arrow cave. It’s important for any drama to feature some conflict or argument, whether it’s a love relationship or a friendship, to make it believable. In the end, they resolved their issues by having a heart-to-heart and who knows, maybe they will have their issues again soon enough. It has been mentioned so many times that Stephen Amell and Emily Bett Richards have amazing chemistry and last night’s final scene between those two was another great example. It marks as one of their scenes in the entire series. They gave some exposition on what Barry’s status was after what happened to him in “Three Ghosts” and there will most likely be more references to him later this season.

Overall, “Blast Radius” was a fantastic mid-season premiere and great start to the second half of season two. There are a lot of exciting things in store for the fans in this second half and for those who saw the trailer for next week’s episode, they know what this reviewer is referring to. 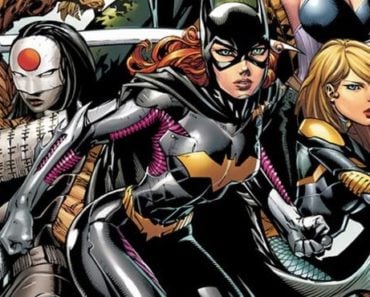 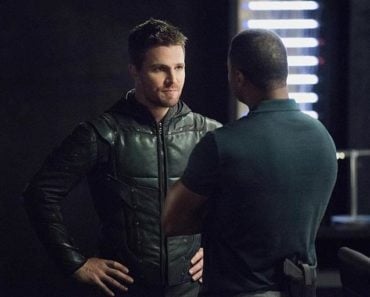 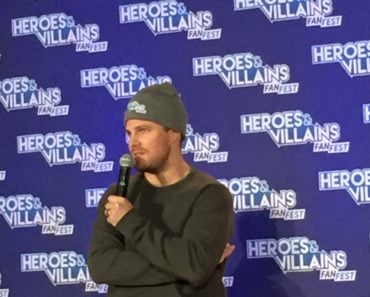