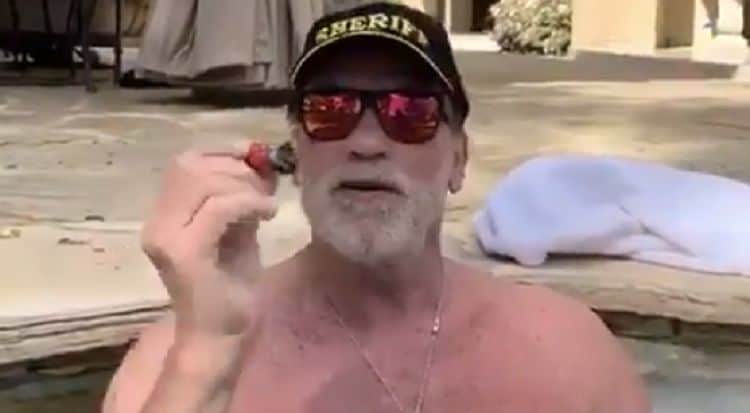 Arnold Schwarzenegger does make a good point that Spring Breakers might need to pay attention to as Jon Fuge of MovieWeb might agree. I’m of the mind that I don’t want to let the COVID-19 virus dictate how I live, but there’s also the idea that the longer a person stays out in public, the longer we give the virus time to spread. Some people might actually listen, while others will wave a hand in the air and say that they don’t care, that they’re young enough that the virus won’t affect them. Like it or not, that’s incredibly selfish since it indicates that said people don’t care that much about the chances of becoming a carrier that might show no symptoms but could easily pass the disease to someone else. It might appear to be a fear tactic to keep people from living, but in a big way it’s a desire to keep as many people from being infected as possible since the truth is that not everyone has the same chance at surviving the virus as those who don’t have any serious immune deficiencies. Going out isn’t the problem really, so long as social distancing is observed and a person finds a way to stay isolated from others for a prolonged period of time. No one is saying ‘don’t live your life’ at this point, but staying safe and actually following instructions so that the virus can eventually be handled would be a responsible way to go about one’s daily routine. The fact that so many aren’t isn’t as irresponsible as it would sound since life still has to go on and the world still needs people that are able to head to work to keep things running. But if you don’t need to go out, then don’t.

Stay. At. Home. That means you, too, spring breakers. pic.twitter.com/jUOgjLaOGN

On another note it might sound as though Arnold has it a little better than most since his ability to wander around a massive home and do as he likes as he sits in his hot tub smoking a stogie isn’t exactly the common practice that many people can enjoy. Lee Brown of Page Six says as much in an article that might resonate with a lot of people. But the overall feeling is that you haven’t lost everything if you’re confined to your home, or your general area. The idea here is to stop the spread of the COVID-19 virus as much as possible and to keep people from getting sick. It’s not to disrupt life, even though this has happened, it’s to keep as many people safe as possible, and those taking the current situation as a means to keep on living their life and doing the non-essential things that come with Spring Break are typically those that are being frowned upon at this time. Of course a lot of people want to go on living, it’s a way to do things on their terms, to show that they’re not going to be burdened by fear and live life on their terms. A lot of us can understand and appreciate this sentiment, but in a pandemic it’s usually better to pay attention and stop being that selfish. While the introverts and homebodies among us (hand raised) aren’t experiencing much in the way of hardship when it comes to just staying home, there are those that fully enjoy the Spring Break experience by getting out and meeting with people, and those that are determined to do this at the moment are those that are gambling not just with their own life, but with those of others.

A lot of people might brush this off and say that it’s not their problem, and it might be the truth. Anthony Rivas of ABC News shares the same sentiment that many have voiced. But it becomes someone else problem, as surely as it might happen should a child enter a school setting without being vaccinated. You don’t want to take precautions, great, that’s your problem and your decision, but the lack of taking this matter seriously is soon going to be the problem of many people around you that could possibly be infected and suffer very real complications from the disease if they are found to be susceptible to the worst aspects of COVID-19. In effect allowing a carrier of a disease to set foot in the midst of a group of people is like dropping a biological bomb in a given area without fear of what might happen. Much as it’s happened in various school settings, those that carry the disease but have no effects will go untouched as the fallout will instead affect those around them as it continues to spread and spread. We all want to go out and have fun as much as possible, even the homebodies that enjoy staying inside, but in this day and age, especially now, it’s important to let the numbers drop before deciding to keep risking one’s health along with everyone else’s. You might want Spring Break to be just as memorable as ever, but if you’re not careful, it could be in a way that will end up haunting you later on in life. 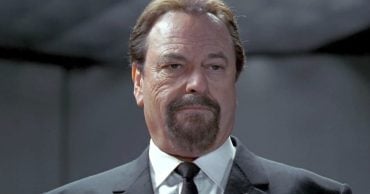 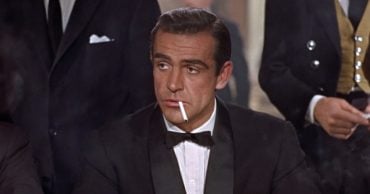 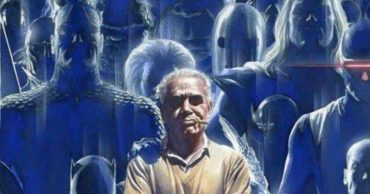 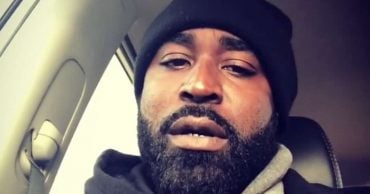 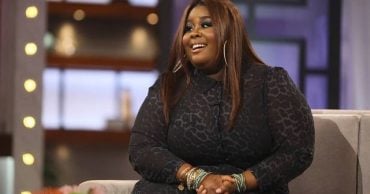 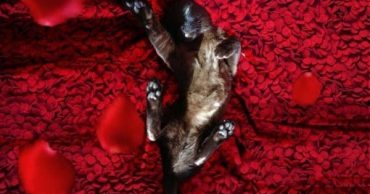