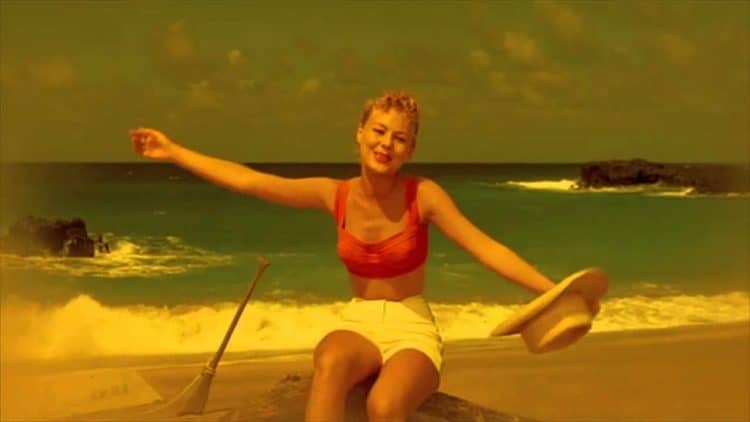 At first glance if you recognize Mitzi Gaynor then you might be one of those folks that has been watching the rise and fall of actors and actresses since the 30s and 40s, or you might be a film buff doing a paper or an article on those that made their rise decades ago. Mitzi, who was born Francesca Marlene de Czanyi von Gerber, has counted on her resume such titles as actress, singer, and dancer. She’s been in several films that are probably still widely hailed by film buffs and aficionados such as There’s No Business Like Show Business, and even South Pacific. She’s starred alongside some of the biggest names and been a part of several shows that have managed to capture people’s attentions for decades. As of now her bio says that she’s still active, though in what capacity is the question since it seems that she hasn’t acted since 2008. Of course bios do need to updated every so often.

Even as a young girl Mitzi was ambitious.

She’s the daughter of a dancer and a violinist/music director, so it’s a bit obvious that performance is in her blood. When she was eleven she began training as a ballerina and a chorus dancers, and at 13 she was singing and dancing with the Los Angeles Civic Light Opera company. She even went so far as to lie so that she could attend Hollywood High School. Giving them a false address allowed her to attend the prestigious institution, though you can imagine that nowadays this would be a big no-no. Still you’ve got to her a bit of credit for having the gumption to do such a thing and risk being found out.

By the time she was 17 Mitzi had signed a seven-year contract with Twentieth-Century Fox. She sang, danced, and starred with some of the most famous male musical stars of the era. Unfortunately her name sounded to some like something you’d name a deli and so it was switched from Gerber, so they came up with a name that used her initials but was vastly different and more appealing. Eventually she made her film debut in My Blue Heaven in 1950 and was supporting Betty Grable and Dan Dailey. Eventually she followed this up with Take Care of My Little Girl. After that Gaynor was given a part in the musical biopic, Golden Girl. It had some success but not a lot.

Her career was pretty solid.

She received top billing for some of her work and managed to help the films she was in make pretty good money. She did have to share the billing with bigger stars occasionally which is pretty natural, but for the most part Mitzi’s career was going pretty well for a long while. Eventually she decided settle down and marry Jack Bean, a talent agent and PR executive for MCA. She’d been released from her contract with Twentieth Century Fox with four years left and decided that it was a good time to get married. Eventually Bean quit MCA and started a real estate business and took on managing his wife’s career.

When she finally got out of film she was still pretty popular and would even sing songs at the Academy Awards shows. During the 60s and 70s she starred in no less than nine TV specials that managed to nab 16 Emmy nominations. Despite the fame and the popularity she enjoyed however she would eventually start to fizzle out a bit and was later on seen to entertain in Las Vegas at nightclub and concert venues. She would make her way across the US and Canada for shows occasionally as well. She became a columnist for The Hollywood Reporter in the 90s and would even go on TV for interviews, having become a regular in the city of Vancouver. She would continue to make her way back to Las Vegas to fulfill her usual routines but when her husband of 52 years passed away she joined a large ensemble to commemorate 60 years worth of dance on TV in a celebration that showcased just how far things had come.

She was inducted into the Great American Songbook Hall of Fame in 2017, and the year before that she was honored with the Legend Award from Nigel Lythgoe’s Dizzy Feet Foundation. Gaynor has had quite the career and has made herself into something that those remember her can look at fondly as they recall the good old days when she was still a big star and was up on the screen with some of the greatest in the business. To date she’s still one of those that people seek to remember as one of the many that have helped to lead the way when it comes to song and dance in Hollywood, and one of those that was there when being a star meant you were at the top of your game and couldn’t be beat. 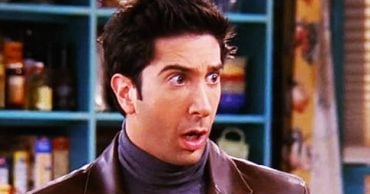 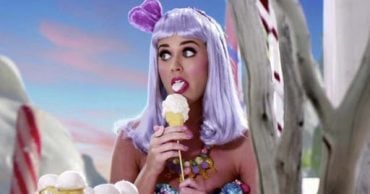 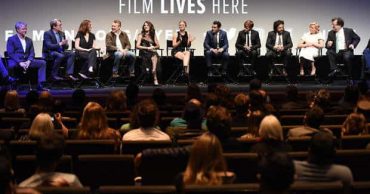 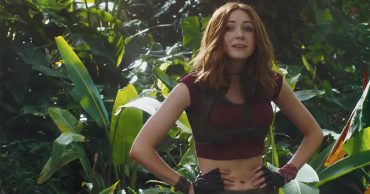 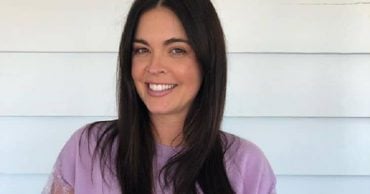 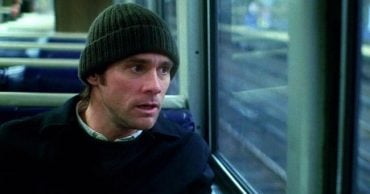