Home
Movies
Is Anyone Else Thinking How Unnecessary Jurassic World: Fallen Kingdom Is? 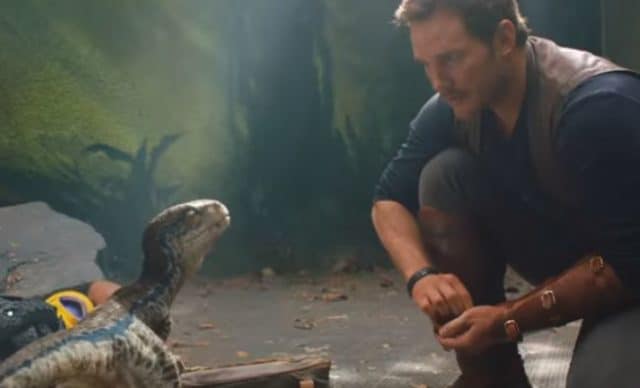 If you’re not thinking that Jurassic World: Fallen Kingdom is completely unnecessary I don’t know what to tell you honestly. Because it’s been done, literally done, since the first few films that came along it’s been a done and done deal. You need other points to think about? Or are you on board with Steven Spielberg’s idea to squeeze every last drop of credibility out of this franchise along with every last cent that people are willing to give? Am I being cynical? You bet I am, even if the effects look absolutely awesome, like always, the idea of the entire film is starting to veer off the rails as once you hear the premise you might think twice about going to see this movie come next year.

They’re going to save the dinosaurs.

Now call me picky, but wouldn’t you think that someone trying to build a billion-dollar park, multi-billion I believe, would do some sort of check on the place to see if it was stable enough to really support the kind of life that would be raised there? This means surveying the area and making sure that there is enough lush forest, habitat, and oh yeah, NO EXPLODING VOLCANOES. Seriously, how could someone miss that there was an active volcano beneath the island if they’d spared no expense as John Hammond was so fond of saying all those years ago? If you’re going to put living animals on an island and then have human beings come visit the island you might want to do your research and find out whether or not that VOLCANO that resides upon the island is set to blow any time soon.

And as to saving the dinosaurs? They had their shot. These specimens brought forth were something made in a lab. They might have every right to life that any other creature does but outside of the island they’d wreak havoc and cause chaos on a level that wouldn’t even be worth the risk. So the idea of going to save them is beyond ridiculous. But then again, little miss heels and red hair Claire has to mention that Blue, Pratt’s favorite velociraptor, is likely still on the island. Of course she would use sentiment to get to him.

But now think about this. Even if they did manage to get the dinosaurs off the island, where in the world are they going to put them? There’s no dinosaur refuge in the world that would take even a few of these creatures, in fact there’s no such thing as a dinosaur refuge. Plus, think of it this way, displaced animals tend to take over wherever they’re set up. Would we really want to see a herd of raptors or other dangerous predators suddenly taking over a rainforest or a desert setting and depleting the local wildlife?

Oh, and now the T-Rex is a good guy. To be fair the Rex made a triumphant return in the last film to be the protagonist but it still was more practicality than actual heroism. The Rex saw a competitor and had to take it out.

No dice Spielberg, this one has just way too many plot holes and inconsistencies so far. 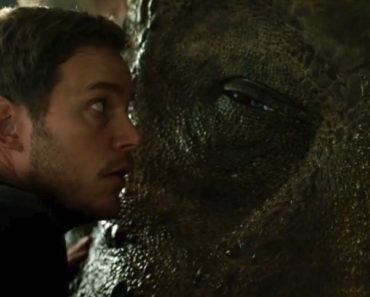 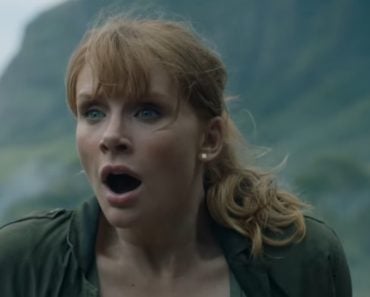 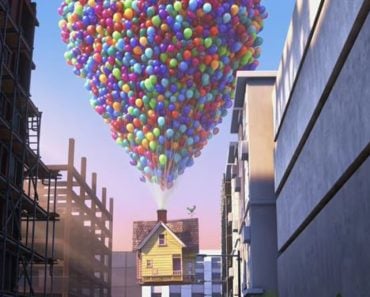 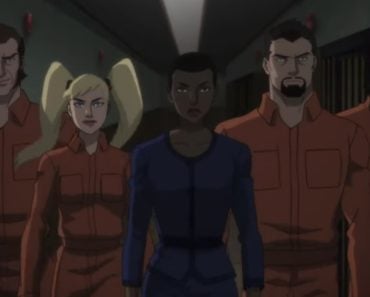 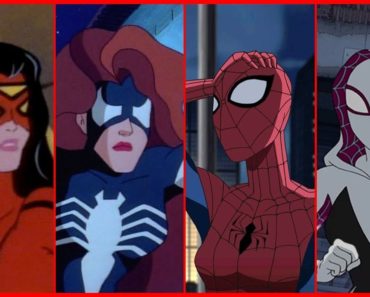