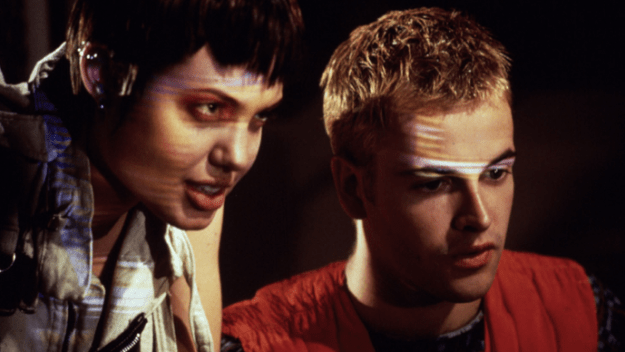 I happened to love the film Hackers.    At the time many people in the actual hacking world weren’t huge fans simply because the movie didn’t appear too realistic.   Most of the shots of computer screens and the content the stars were looking at was just a little too “movie magic.”  The majority of hacking is done by inserting code and looking at lines of said code, not intricate 3D screens with animated objects and movable files, least of all that would be occurring in the 90s (Hackers came out in 1995).  Still though, the movie was entertaining to say the least and it was way ahead of its time.

Perhaps back then it seemed unlikely that a hacker could get into the system of a mineral company and program it to capsize transportation vessels but today that’s probably a piece of cake for the sophistication out there.  Speaking of sophistication, we’ve no learned of new malware called “Crash Override” that can be used as a “superweapon.”  According to Geek

Hackers now have digital weapons that can take out power grids. Take, for example, the collapse of Ukrainian capital Kiev’s infrastructure last year. That was an attack using aggressive and adaptable malware. But what’s worse? The code is written to be modular. Hackers can slot bits in and out as needed without much trouble. What does that mean? Well… the internet’s a lot less safe than it used to be.

The malware was named “Crash Override,” a clear nod to one of the best cyberpunk films of all time. WIRED claims that the bug is “the most evolved specimen of grid-sabotaging malware ever observed in the world.” It’s extremely sophisticated, and researchers claim that when it was used to bring down Kiev that was just a show of force.

I find it amusing that 22 years after Hackers was released, one of the most dangerous malware programs ever is named after the movie.