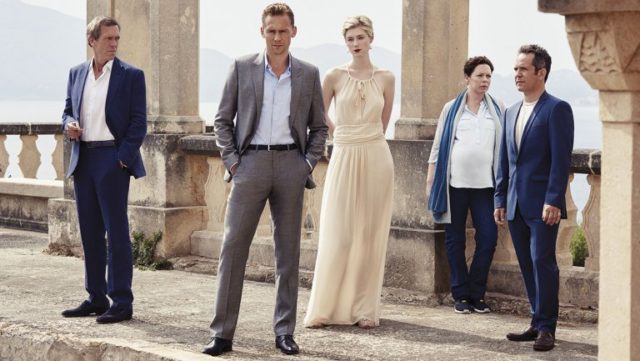 ‘The Night Manager’ is a British television serial that was first aired in the UK by the BBC One on February 21, 2016. It was then launched in the United States and was aired for the first time on AMC. It has been such a success that it has been sold to 180 countries internationally and has been commissioned for a second series by both the BBC and AMC. Despite its popularity, there are probably many things about this television series that you do not know. Here are five fun facts about AMC’s ‘The Night Manager’.

The plot of the series is based on the storyline of a 1993 novel of the same name that was written by John le Carre. It is a post-Cold War novel about an undercover operation that involved bringing down a major arms dealer. John le Carre is a critically acclaimed and award-winning writer who has written both fiction and non-fiction. He has also written for both film and television. The author of the book made an appearance in the fourth episode of the television series.

2. It Was Written by David Farr

The book was adapted into a screenplay by experienced television writer David Farr who brought the storyline into the modern day. David Farr is a talented British playwright, screenwriter, and theatrical director. He is also the Associate Director of the Royal Shakespeare Company. Other television series that were written by David Farr include ‘The Ones Below’, ‘The Man with the Iron Heart’, Phillip K. Dick’s Electric Dreams‘, and ‘Troy: Fall of a City’.

3. The Series Was Directed by Susanne Bier

Susanne Barr is the director of this series. Bier is a Danish film director who is well known for directing feature films including ‘After the Wedding’, ‘In a Better World’, and ‘Brothers’. This award-winning director was the first female working in this role to win an Emmy Award, a Golden Globe, an Academy Award, and a European Film Award.

4. It Has Won Awards

This series has enjoyed huge success, and this has resulted in the series winning many awards. In total, this television series was nominated for a staggering 36 awards. Of these, it won nineteen. These included three Golden Globes, two Emmy Awards, an Artios Award, two Royal Television Society Craft & Design Awards, and three BAFTAs.

The list of film locations for this series is extensive as the shooting took place in various destinations across the globe. In England, the main location was Hartland in Devon, including Hartland Abbey. London and Blackpool Mill Cottage was also used. Some filming also took place in Marrakesh in Morocco with the Es Saadi Resort used as the fictional Nefertiti Hotel in Cairo. In the later stages of production, much of the location filming took place in Majorca. Several locations in Palma were used and some notable places where filming took place included Port de Soller and a luxury property called La Fortaleza in Port de Pollenca. 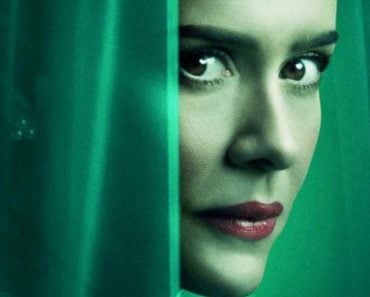 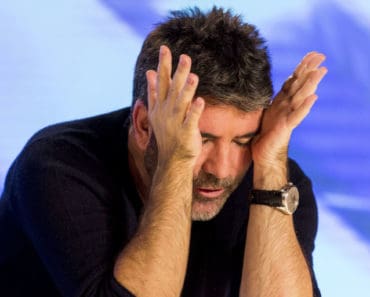 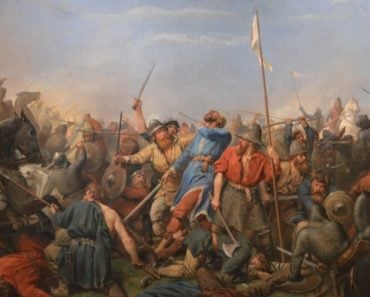 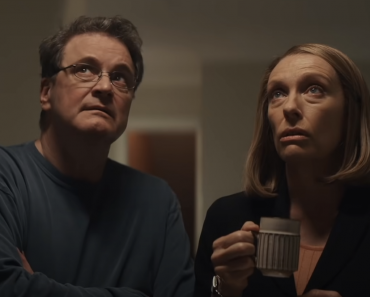 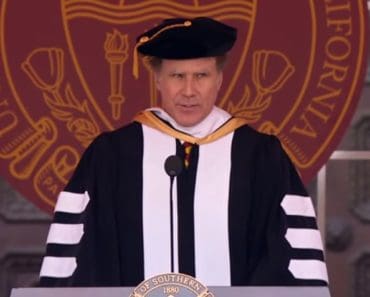 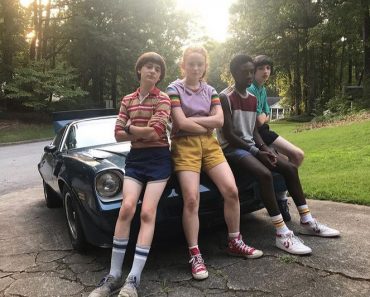