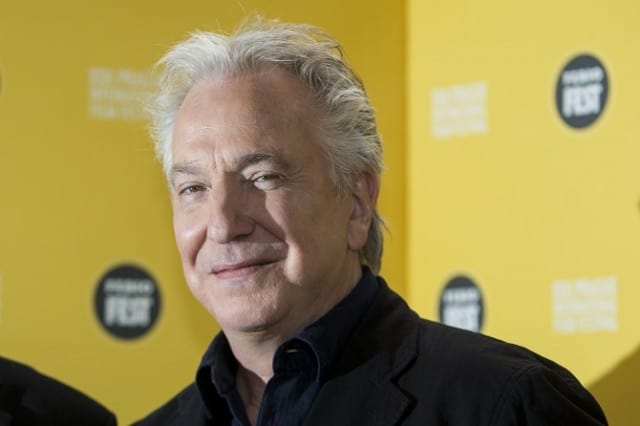 Veteran stage and screen actor Alan Rickman, best known to American audience for his roles as Severus Snape in the Harry Potter films and Hans Gruber in Die Hard, has died of cancer. He was 69 years old.

Rickman arrived in New York with the Royal Shakespeare Company’s production of Les Liaisons Dangereuses in 1987. He was nominated for a Tony for his role as Vicomte de Valmont in the production, and the actor would receive another Tony nomination in 2002 for his work in Private Lives.

Rickman was also presented with countless awards and honors for his work on the screen during the past five decades. The British actor won an Emmy, Golden Globe, and SAG award for his performance in HBO’s 1996 film Rasputin: Dark Servant of Destiny, and he also garnered a BAFTA for playing Sheriff Nottingham in the 1991 film Robin Hood: Prince of Thieves. His other film credits include Galaxy Quest, Love, Actually, Sweeney Todd: The Demon Barber of Fleet Street, Sense and Sensibility, and Truly, Madly, Deeply.

Rickman is survived by his wife, Rima Horton. He will most certainly be missed.

Whether it was his great performance as Hans Gruber, his incredible work as Severus Snape, or something entirely different, comment below with your favorite moment from Alan Rickman’s career. 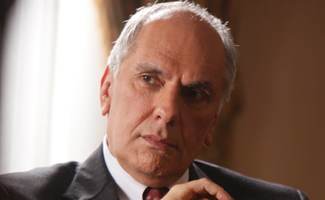 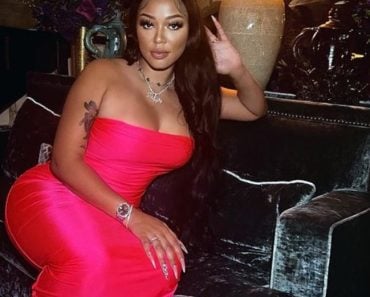 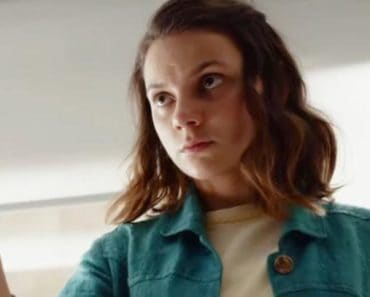 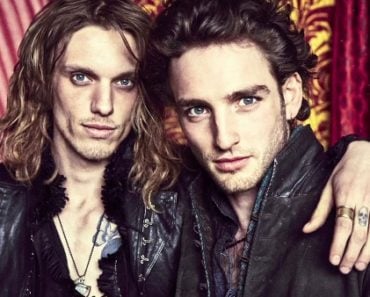 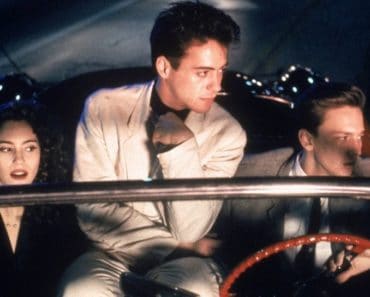