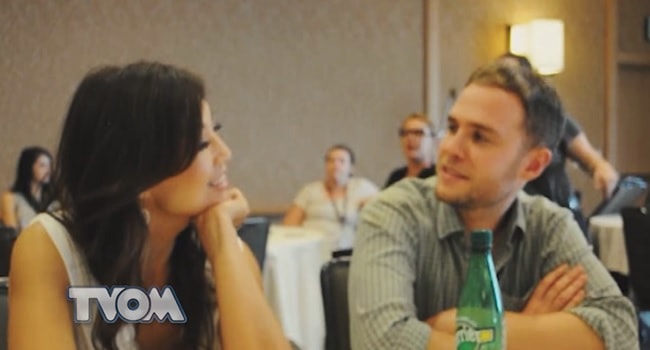 Last week at San Diego Comic-Con, TV Overmind participated in the Agents of SHIELD Press Room with several outlets to chat with the cast and crew behind the show to get some insight into what is coming in Season 4. Ming-Na Wen and Iain De Caestecker, who play Melinda May and Leo Fitz respectively, were two of the great talents we spoke with as they teased Ghost Rider’s arrival and more.

-What’s in the future for the Fitz and Simmons (Elizabeth Henstridge) romantic relationship in Season 4.

-Whether or not we will be seeing more huge action scenes for Melinda May in the fourth season.

-What changes we can expect to see in May as a character after the loss of her ex-husband.

-Wen and Caestecker’s thoughts on Ghost Rider coming to Agents of SHIELD this season.

Make sure to check out our other Agents of SHIELD round tables from San Diego Comic-Con as well: Clark Gregg and Henry Simmons (Phil Coulson and Alphonso “Mack” Mackenzie).