Home
Television
Agents of SHIELD: Who Will Die in the Finale? 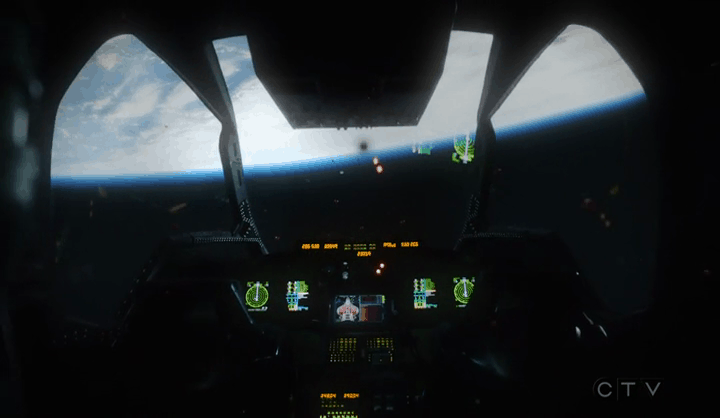 I think we saw this coming a while ago. Ever since we witnessed Daisy’s vision, we all knew someone would die. Whether it would be Daisy or someone else, a death was imminent. And now it is all but confirmed. The synopsis of the two-hour finale episodes titled “Absolution” and “Ascension” has been revealed. All this comes amid a renewal for Agents of SHIELD. So atleast we can expect the show to go on no matter who dies right? Now if only ABC would renew Agent Carter as well. But let’s not dwell on that and instead dwell on who might be dead by the end of this season. As Bobby and Hunter have left, that leaves very few agents to consider. Although I admit, if anyone in Daisy’s team dies, not a lot of tears will be shed. But it looks to me like the show wants to tug at our heartstrings so it’s likely one of the agents. Here we will speculate about who the show’s likely to kill off. Start praying for your favorite characters now or it might be too late. Anyways, the synopsis for the episodes reads:

“#FallenAgent is revealed! It’s a showdown a season in the making as the Agents of S.H.I.E.L.D. try to thwart Hive’s master plan and take him down once and for all. But not everyone will survive the epic battle in the must-see Season 3 finale. Tune-in to find out who will live and who will die.”

Ominous right? I sin the synopsis for being so cheery about it, though. Someone will die, dammit. You could be less upbeat about it. 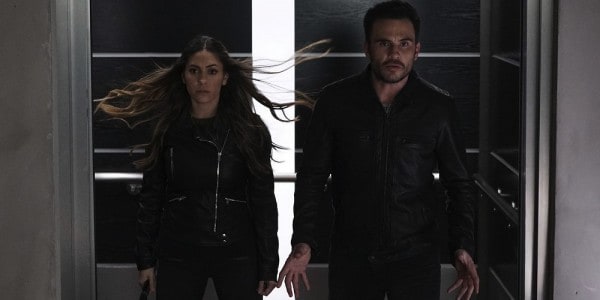 There is absolutely no reason why any of Daisy’s team would go into space. All of them are untrained and inexperienced. None of them can fly. And none of them have any powers to help them out in space. Of course Joey could possibly set off the explosion that kills him but there is no reason for him to be there in the first place. Elena’s likelihood is even lower than Joey’s. I think we can safely rule out the two of them. 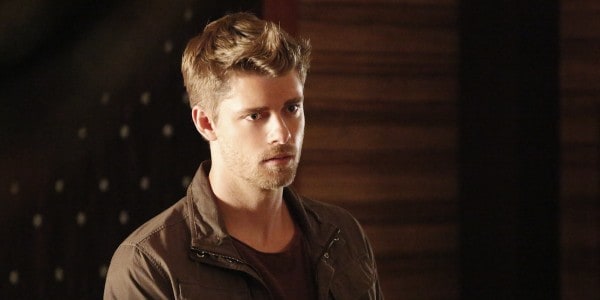 Lincoln’s likelihood is high because, not only will his death upset Daisy but his death wouldn’t hold much weight among the viewers too. It’s the perfect recipe to avoid another Black Canary scandal if you know what I mean. The reason he doesn’t die, and this is a big one: it’s because the writers want to tug at our heartstrings with a major character death. He also happens to have incentive. He’ll do anything to save Daisy. And maybe the only way to save Daisy would be to kill HIVE in space and dying in the process. Definitely a good way to send him off. 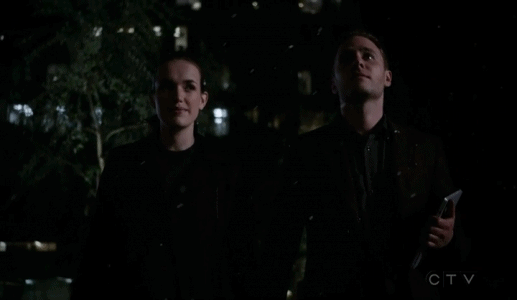 If you’re me, you’re probably screaming “No, this can’t be.” But I’m afraid it can be. If you paid attention in the last episode, they talked about going into space. About how there are probably things in space that don’t want to kill them. Well, it would be kind of ironic for them to die in space. Not to mention, they were the ones who brought HIVE back. It’s fitting that they would be the ones to send him away. Trust me, I’m the last person to want them written off the show. They only just realized their feelings for each other. Only a monster would want to kill them off. But in my experience, the line between writers and monsters is a thin one. Killing any one of them opens up additional plotlines in the future too. But let’s pray it doesn’t happen. 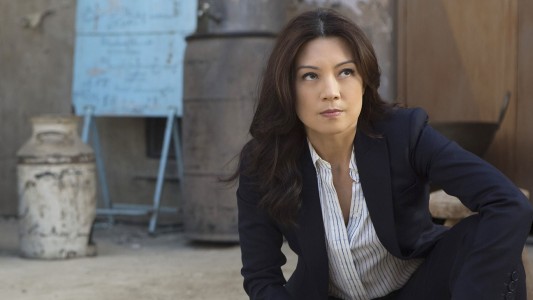 Oh God, this is so depressing. May has one of the highest likelihoods to die this season. Not only is she a competent flier but she’s exactly the sort of person to sacrifice herself for the greater good. Other than that, she can take care of herself when things get messy. She’s someone Coulson can trust. She’s not afraid to make the hard call. The list goes on. The writers would love to kill her as she’s a fan favourite. 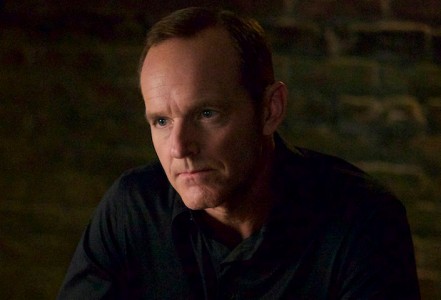 Ok, for many Coulson’s probably the favorite agent. I mean he was our first introduction to SHIELD back in the Avengers. He’s led the team through some hard times and is generally beloved by the community. But in recent times, I’ve seen that Coulson’s had a lot of regrets. He regrets all that protocol crap he pulled with the agents and he regrets killing Ward. Before that, he regretted not killing Ward. Now, it would be fitting for HIVE to die at his hand. All the reasons that I listed for May also apply to Coulson. He’s not afraid to make the hard call. But more than that, maybe it’s high time someone else took command of SHIELD. Please don’t kill him though. Please don’t kill anyone. 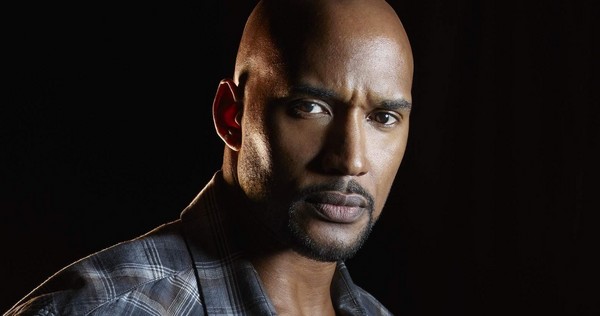 I’m not sure about Mack. On one hand, he’s someone Coulson relies on. On the other hand, he’s only been a main character for a season and a half. Maybe it’s not the right time for him to go. It’s like he’s got many stories left to tell. That’s just it I guess. It just wouldn’t feel right if it were Mack and I think the writers know that. 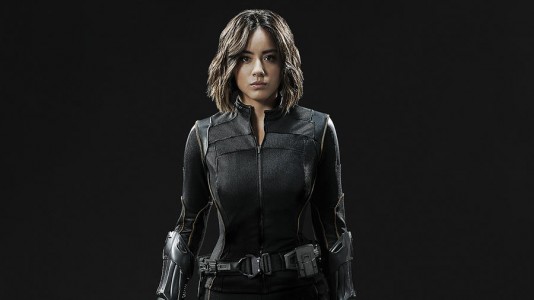 Yeah I’m kinda betting on Daisy being the one. It just makes sense. Everyone who touched touched Charles saw themselves die. Malick saw his death and Abbot saw his death. So it’s only fitting that the death that Daisy saw, was her own. Also, the vision that Daisy had the first time was all seen through her perspective. And so was the vision of Charles’ death. But, as Skye is the central character on SHIELD, it’s about the only reason not to kill her.

If I had it my way, no one would die. But if someone must die anyway, their death must be dealt with spectacularly. One thing’s for certain, the show will never be the same. 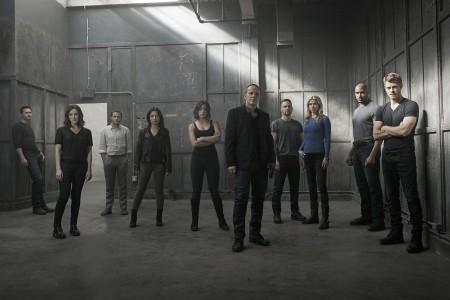 “Absolution and Ascension” will air on May 17, 9PM EST. Agents of SHIELD airs this Tuesday on 9PM EST.