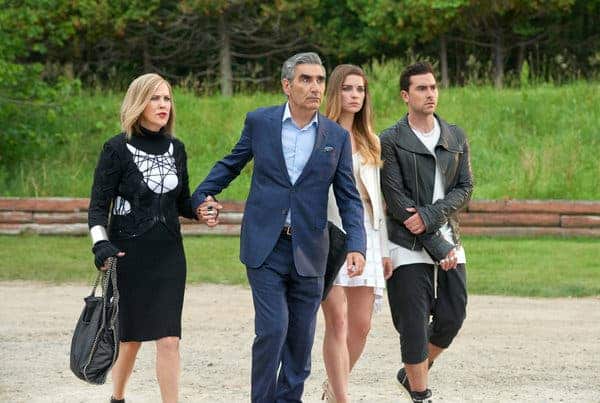 It seems as though some families tend to stay in the same business one generation after the next and the choice to do so is kind of interesting since what you see with a lot of famous families is that the second or third generation either gives it a try and does fairly well or simply bows out and doesn’t pursue it, while the third generation tends to revive the interest or doesn’t go near it. Abby Elliott is the type that wants to do what her father and her grandfather before her did and is currently on her way to doing so. She’s already starred in many projects and been featured as a guest star and a supporting actress in a variety of different roles. To say she’s a superstar is kind of pushing it but to say that she’s a well-known star would be closer to the mark since she is someone that people happen to know about.

10. She’s the daughter of Chris Elliott.

Her father is the same Chris Elliott that you’ve seen in numerous films, the most memorable among them being Groundhog Day and There’s Something About Mary. There’s no doubt that he’s helped his daughter along the way at least a little bit here and there and is probably very proud of the woman she’s become and the career she’s assumed.

9. She’s been on Saturday Night Live.

There was a point and time when this was able to give great distinction to one’s career and in truth it’s still that way, but there are so many alums to SNL at this point that remembering them all is kind of difficult unless you’ve watched every season.

8. She was the youngest woman to become a cast member on SNL.

This is something to be proud of since it means she attained something rather great long before a lot of other people that had to work their way up and hope and pray that they were accepted onto the cast. Being the youngest for such an accomplishment is really very impressive.

7. She likes to make people laugh.

This might seem like it should be a no-brainer, any actor and comedian should have the desire to make people laugh and react to their act, but those with the kind of passion and dedication it takes to their craft are the ones that are typically going to be among the most successful.

6. She has no real concept of money.

This isn’t to say that she doesn’t know the difference between a dollar and a hundred dollar bill, it’s more to the point that she’s not good with money and could be a bit impulsive or just not care where her money goes so long as she’s taken care of and kept happy. It’s a dangerous proposition however to not value what you have in terms of money, at least sometimes.

This was what she spent a good deal of her time at SNL working on and she’s managed to nail a long list of impressions of famous celebrities that she can summon at will and perform for the enjoyment of the audience.

4. She was in No Strings Attached.

As you can imagine this wasn’t a huge part but it did factor into gaining her more experience and exposure when it came to her career so it’s still a win. Anything that can get an actor over and win them some time in front of the public is usually a good thing since it means they might remember them later on.

3. She was in Teenage Mutant Ninja Turtles.

It might take a while for a lot of actors since bit parts and shorter roles are how some of them get started and the fact is that they tend to compete with other actors that are considered bigger names. Just being the daughter of an actor isn’t quite enough to have enough pull to get a lead role, but thankfully Abby knows how to work with the talent she’s got as well.

The chances are good that she’s been around show business for most if not all of her life, but when it came time for her to finally take the stage she was just a year shy of her 20th birthday and already well on her way towards thinking about a career in the industry.

1. She’s had guest appearances on other shows.

She hasn’t gone without being seen to be honest as she’s showed up on TV quite a few times, but not always as a regular or recurring character. It all depends on how badly a show needs a guest star and who they have in mind for which character.

She’s got the potential, she just needs the extra push it seems. 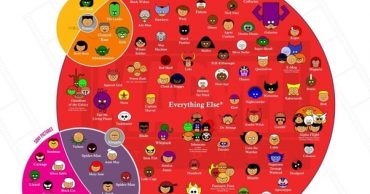 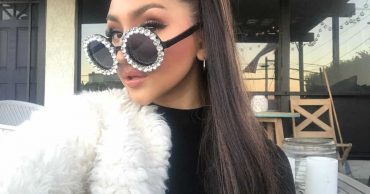 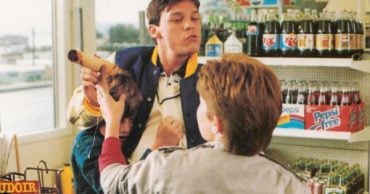 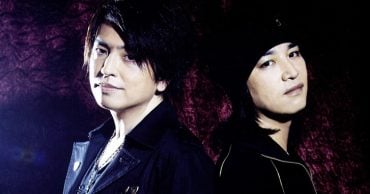 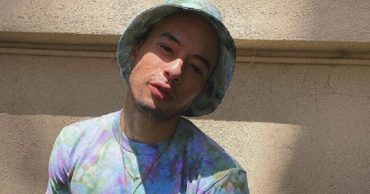 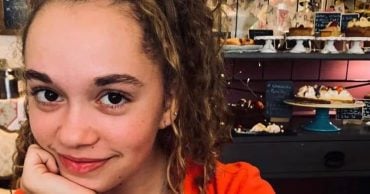