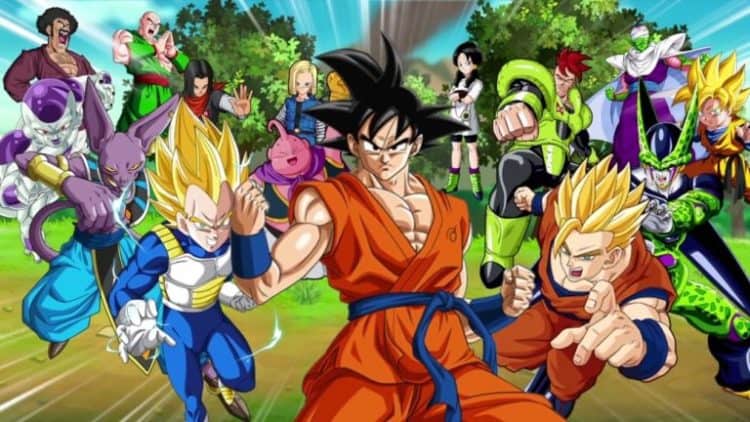 As David James of We Got This Covered mentions the rumor that a Dragonball movie could be in the works at Disney is just that for now, a rumor. Even hearing that Disney is working on a new movie doesn’t mean much since with Disney this could mean just about anything given how many properties they own and how extensive their reach is at this time. It’s true that a lot of fans might be pleased to see the Mouse House take on a project of this size and the thought that it could become a massive hit in China is worth considering since after the Rise of Skywalker was shunned it’s likely that Disney is feeling the need to push something else that might be widely accepted and therefore gain them entry into one of the biggest markets in the world. Always the dollars, right? The history and story of Dragonball is something that could easily lend itself to the cinematic formula that Disney has used before with other properties, but the one thing that people might need to figure out and remember is that it’s not bound to look exactly the same since very few things have been one hundred percent borrowed from the source material for a number of reasons. With Dragonball it’s likely that if a live action movie was developed that a lot of the craziness that happens to make the series so great would be dialed down or changed in some way that would make a lot more sense to the viewers, many of whom might not be diehard fans and are simply interested in seeing a new story.

In a way Disney and Dragonball appear to be made for each other since both are the types to go big no matter what’s at stake, as Dragonball features some of the most insanely powerful characters that have ever been seen in any series, and Disney is all about going over the top as of late and making various characters out to be insanely awesome while downplaying others for some inane reason. In other words this series would be great since it would give them something else to play with and possibly anger yet another group of fans while making money hand over fist while convincing those that are watching that they’re going in a new direction for this or that reason. It’s definitely a cynical view to take and it’s within the rights of any creative team to take a different tactic with anything that’s owned or at least being given with permission to Disney, but the question as to whether it’s a good idea is something that doesn’t appear to be taken into consideration all that often.

Dollar signs are what tend to dominate the decision-making process at Disney since of course it’s a business and they’re all about trying to create something that’s going to make a profit, but the issue with remaking something that’s already been seen as popular on a worldwide scale is that artistic license and a director’s vision tend to disregard what has come before at times. This in turn can alienate the fans as many will tend to think that the filmmakers simply don’t care about the fans or the story and are bound and determined to do what they want without taking into account that the fans are expecting the source material to be followed at least enough to be recognizable. It could be that whoever takes on such a project will want to stick as close to the source material as possible, but it’s still reasonable to think that the appearance of many characters and even their power levels might be altered to make things just a little more realistic. One thing that has already been established is that if this does happen it sounds as though there will be a primarily Asian cast as the last Dragonball was heavily accused of whitewashing and for good reason since the main character was indeed played by a white man. It is fairly important that the source material is followed as much as possible with some stories since it contributes more to the enjoyment of the fans and in return contributes to its own success. That’s why movies like The Last Jedi are so confusing since there were plenty of chances for Rian Johnson to park his ego and realize that catering to the fans isn’t always a negative when it comes to putting money in the pockets of those that are backing the director.

It might not come along for a while, but a Dragonball movie does sound as though it might be something that will be developed in the years to come, though it remains to be seen just how Disney plans on doing this. However it goes down one thing is certain, things will be different whether fans like it or not. 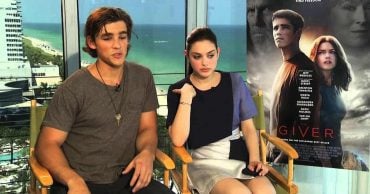 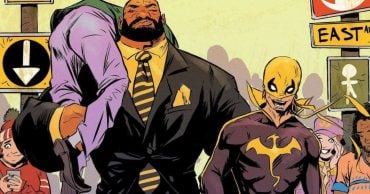 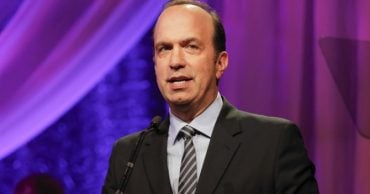 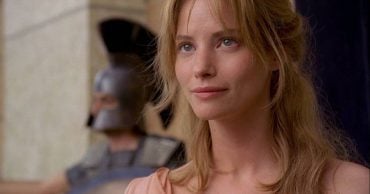 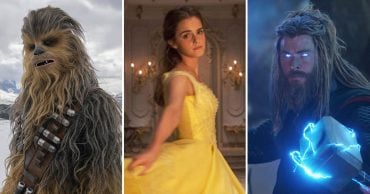 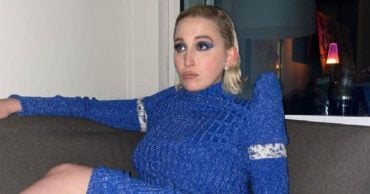